Alex Albon says the change that came with his mid-year move to Red Bull was “almost like starting back at square one” midway through his rookie Formula 1 season. 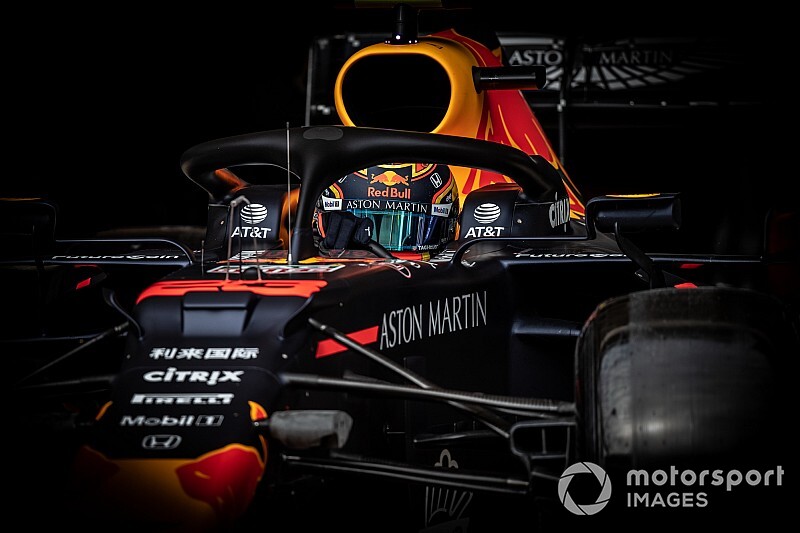 Albon made his F1 debut at the start of 2019 driving for Red Bull’s junior team Toro Rosso, a chance he had to negotiate his way out of a signed Nissan Formula E contract to take.

A strong first half of the season, combined with Pierre Gasly underperforming a Red Bull, led to a shock mid-season call-up for Albon to partner Max Verstappen in the race-winning senior team.

Albon has earned a full-time Red Bull drive for 2020 and said “just being with the team” would be a significant boost to stability next year.

“I'm familiar now with Formula 1,” Albon told Motorsport.com. “The environment at least, and it will be a bit more normal.

“Even this year wasn't that normal. It was almost like I felt like I learned a good chunk of Formula 1 with the Toro Rosso, and how it was working.

"And it changed. It was almost like starting back at square one a little bit. But at least now we have a real solid foundation, where it will be a more secure working towards Melbourne.”

Albon said how he will work will not change in the off-season and start of next year with Red Bull, insisting it is “still the same way of thinking” as when he made his grand prix debut.

He said his target will still be session-by-session, and he will be looking for progress and how he can push the team in certain areas.

However, one element he is looking forward to making a difference is spending pre-season working on the car, as he believes his mid-year switch meant he was limited in how much he could improve.

“You can't change that much [on a grand prix weekend], because you can't risk just going crazy with it,” said Albon. “But I think already, the team really understand kind of what I want in the car.

“That's really where we can really start to focus. At testing the atmosphere is obviously a little bit different.

“You have better comparisons, not like in FP1 and FP2 when you've got four hours in between a session and things like that.

“So it will be really good time [on track]. And it's a very important time where you have to really focus on your time, on your scheduling and making sure you're getting the most out of it.

“Because even if we say it's time to learn and time to experiment, we've only got three days for testing before we get to Melbourne.

“It's still limited, but of course, it's better than nothing.”