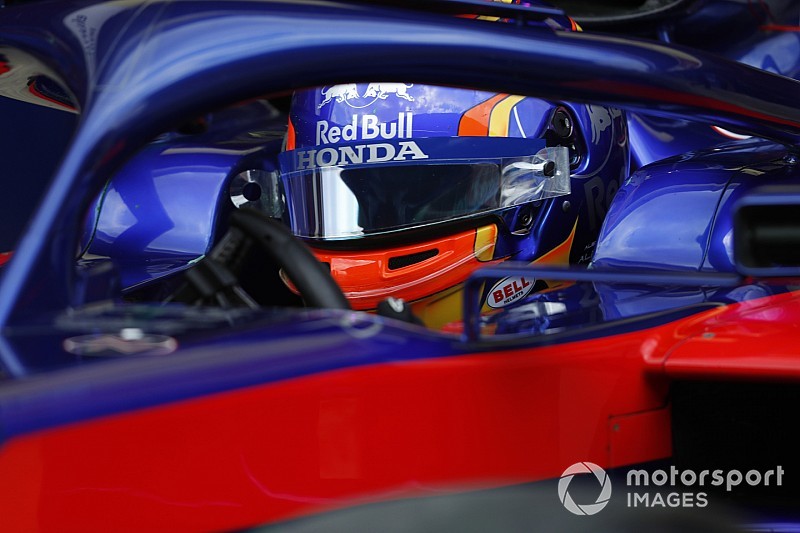 Formula 1 rookie Alex Albon reckons there is potential for a good step forward in his form simply from making better use of his steering wheel settings.

The Toro Rosso driver has been on a steep learning curve after being handed an F1 race seat for 2019 despite having never tested a grand prix car before.

But while happy with the amount of progress he has been able to make in the two pre-season F1 tests, Albon senses a lot of opportunity to raise his game.

“The main thing at the minute is just using all the tools on the steering wheel,” he said. “There is quite a lot of potential there. And in terms of tyre saving and all that kind of thing, it can really affect the balance with a couple of switches.

“So it is just trying to make that become a bit more natural. At some point you want to do that yourself rather than your engineer suggesting things for you to do, but that is the main area at the moment.”

Albon says he feels fully up to speed with F1 machinery, but says he still needs to do some fine-tuning in high-speed corners.

Asked by Motorsport.com about what were the main items he wanted to tick off before Melbourne, he said: “Still getting comfortable with the high-speed. I think especially in race management, there is that balance between pushing and not pushing, and I think it is not easy.

“It is easier when you are going for a push lap and you rag it really. But when it comes to race pace and it is not over-saving or under-saving, that is my main area that I want to work on. As well as getting in the rhythm, and getting up to speed quickly.

“It is quite nice here because you have all those days and all those tyres to build up to it, whereas in Q1 you have to nail it on the first lap.”

The Anglo-Thai racer says treating each test day as though it is his very first one has helped him better learn what he needs to do.

“Everything comes a bit slower because I am not trying to learn and do everything at one time,” he said. “It is more natural now.

"But in terms of the approach, I am just trying to maximise all the time I get, almost treat it like my first day where I learn and really understand what the team are trying to do with the car." 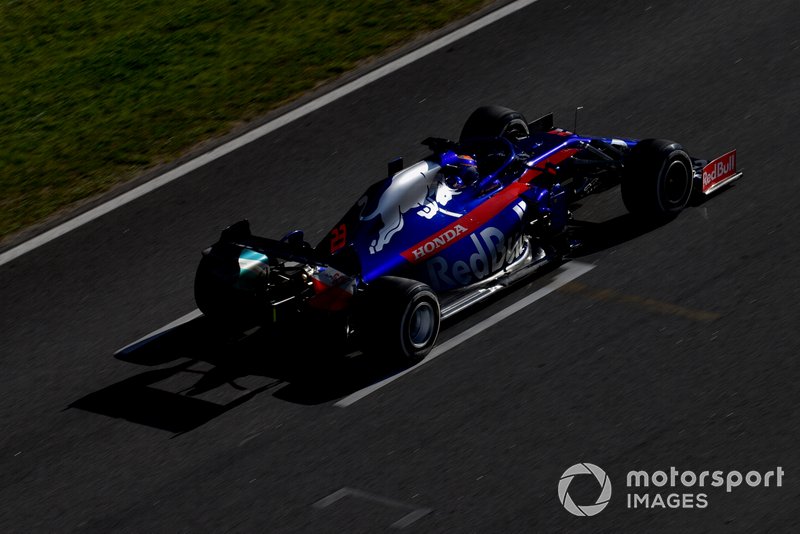