Alfa Romeo Formula 1 driver Antonio Giovinazzi says his team did not know at the end of Chinese Grand Prix practice what sidelined him during the first session.

Giovinazzi finished FP1 with just two installation laps to his name and no time but was able to take part in FP2, in which he completed more laps than any other driver.

However, even after the second session had finished, the F1 rookie said "we don't know yet" what caused him to miss out on FP1.

"It was an issue we didn't find yet," said Giovinazzi. "Luckily the mechanics did a good job and in the end I ran in FP2. This was good.

"Of course it was not ideal to start the weekend without lap in FP1 so we need to keep working, find a solution for tomorrow and hopefully have a good qualifying."

Giovinazzi lapped 2.5s off the pace in FP2 and was 18th-fastest, ahead of only the two Williams drivers. His teammate Kimi Raikkonen was 1.3s quicker in 11th.

Giovinazzi said: "From my side it's a little strange because I missed FP1, so I adapted a little bit…not fast. In the end we had the whole run place the team wanted, [and] this is ideal. Now we need to keep working for tomorrow."

Raikkonen appeared tetchy when quizzed by the media on his Friday after FP2. Questioned on what Alfa was struggling with after the sixth-placed man in the championship ended both sessions out of the top 10, Raikkonen replied: "So you know what is happening in our garage?"

When asked to explain what was happening, the 2007 world champion said: "Obviously our position is what it is today.

"It doesn't matter which, even if we would be last ones it's only practice. We do normal stuff and go through everything tonight and then we'll see where we get tomorrow." 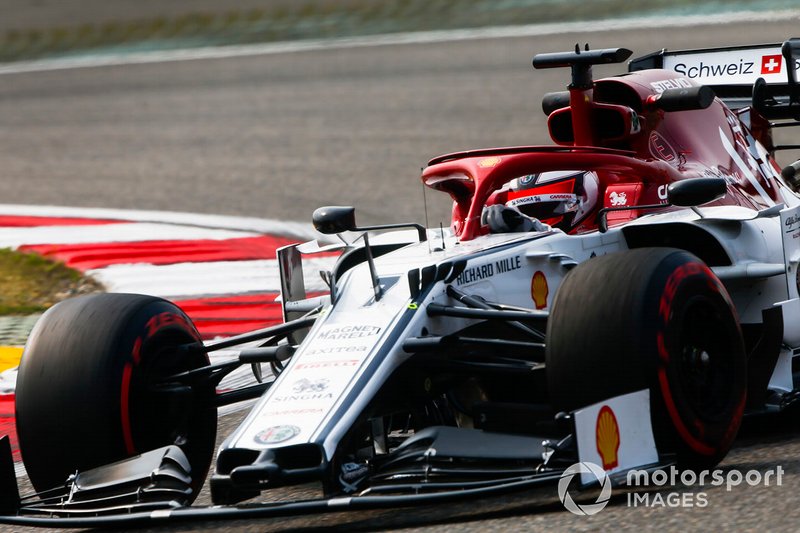