Alfa Romeo Racing has become the first Formula 1 team to formally announce the launch date for its 2021 car, confirming plans for a launch event in Warsaw next month. 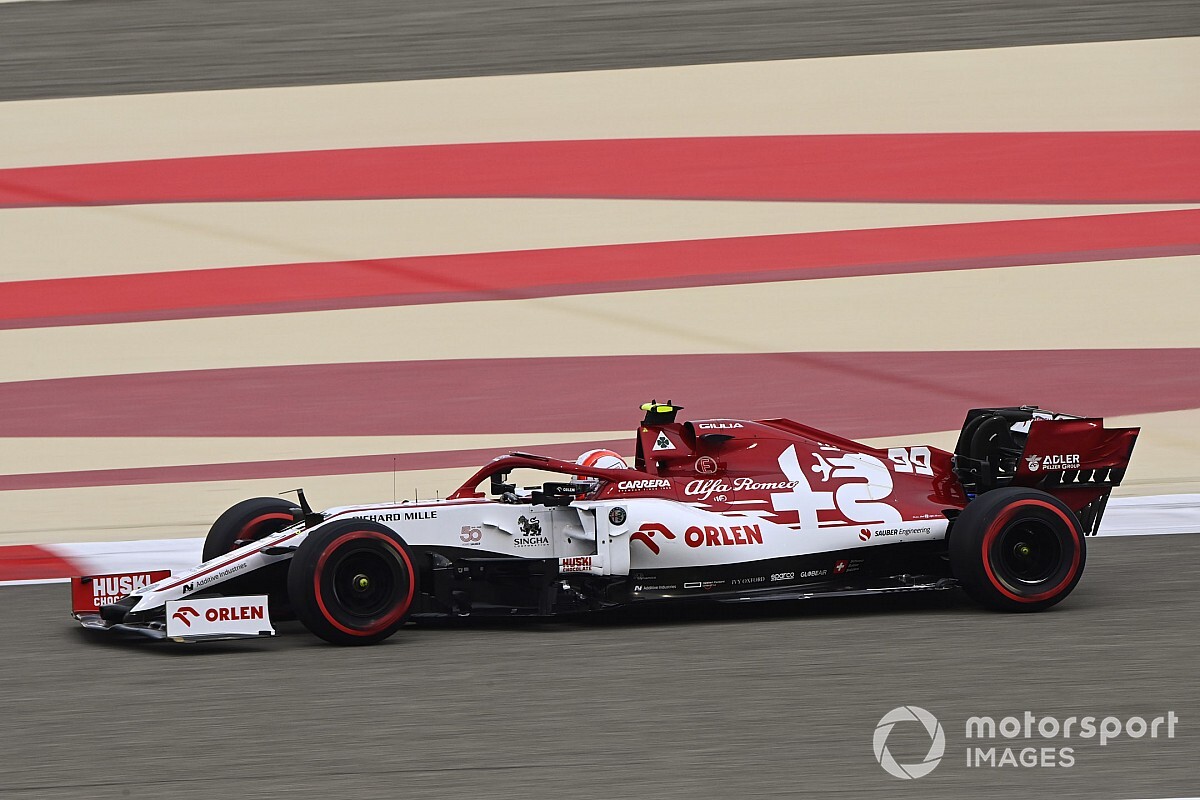 Alfa Romeo will unveil its new car - named the C41 - on February 22 at an event in the capital of Poland, which is a key base for title sponsor Orlen.

The team said it would issue further details on “the exact time and venue of the unveiling closer to the date”.

It is the first fixed date for an F1 car launch this year, with a flurry of events set to be scheduled in the lead-up to the start of pre-season testing in Bahrain on March 12.

The delayed season opener will also take place in Bahrain on March 28, marking the start of a planned 23-race season for F1.

Ferrari has teased an unveiling of its new car, the SF21, in the lead-up to pre-season testing, while Aston Martin is also expected to present its first model since taking over the Racing Point project in March.

The rebranded Alpine team will unveil its A521 car at an event in February, but has not set a precise date yet.

The naming of the Alfa Romeo C41 car would appear out of sequence, given the team raced with a C39 in 2020, but it follows a similar design approach to that of power unit supplier Ferrari.

As work would have commenced on the intended car for 2021 prior to the decision to delay the new technical regulations by one year in the wake of the COVID-19 pandemic, the 2022 car looks set to be known as the C40.

Due to the majority carry-over of the 2020 cars under the revised technical regulations for this year, some teams have instead opted to adjust the name of last year’s model, including Red Bull (RB16) and McLaren (MCL35M).

Alfa Romeo enters the 2021 season aiming to bounce back from a difficult 2020 that saw the team score just eight points as drivers Kimi Raikkonen and Antonio Giovinazzi struggled to compete with the midfield teams further ahead.

Raikkonen and Giovinazzi have remained with the team for 2021, and will once again be supported by test and reserve driver Robert Kubica.