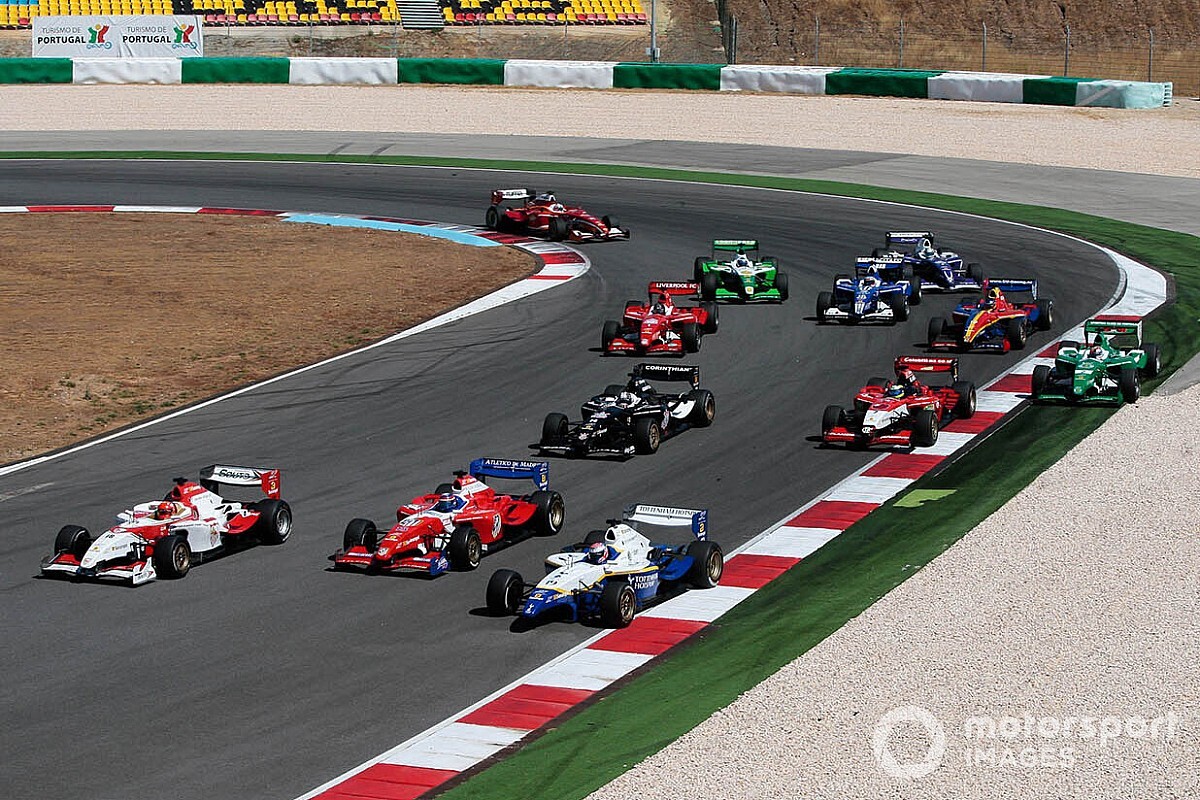 Formula 1 returns to Portugal next weekend for the first time since 1996 with its first-ever visit to the Algarve International Circuit. But it won't be the first high-powered single-seaters to race there, with two much-missed misfit series blazing the trail...

As Robert Doornbos blasted off the line and cut in front of former Formula 3000 team-mate Vitantonio Liuzzi into Turn 1, he had taken a decisive step towards carving his own little piece of motorsport history.

A veteran of 11 Formula 1 starts for Minardi and Red Bull before heading Stateside to Champ Car, where he won rookie of the year in 2007, Doornbos would become the first driver to win a major international single-seater race at the Algarve International Circuit as A1GP – the so-called World Cup of Motorsport for teams competing under a national flag – rolled into town in April 2009.