Fernando Alonso and McLaren have officially ended their formal relationship, with the Spaniard no longer an ambassador for the team. 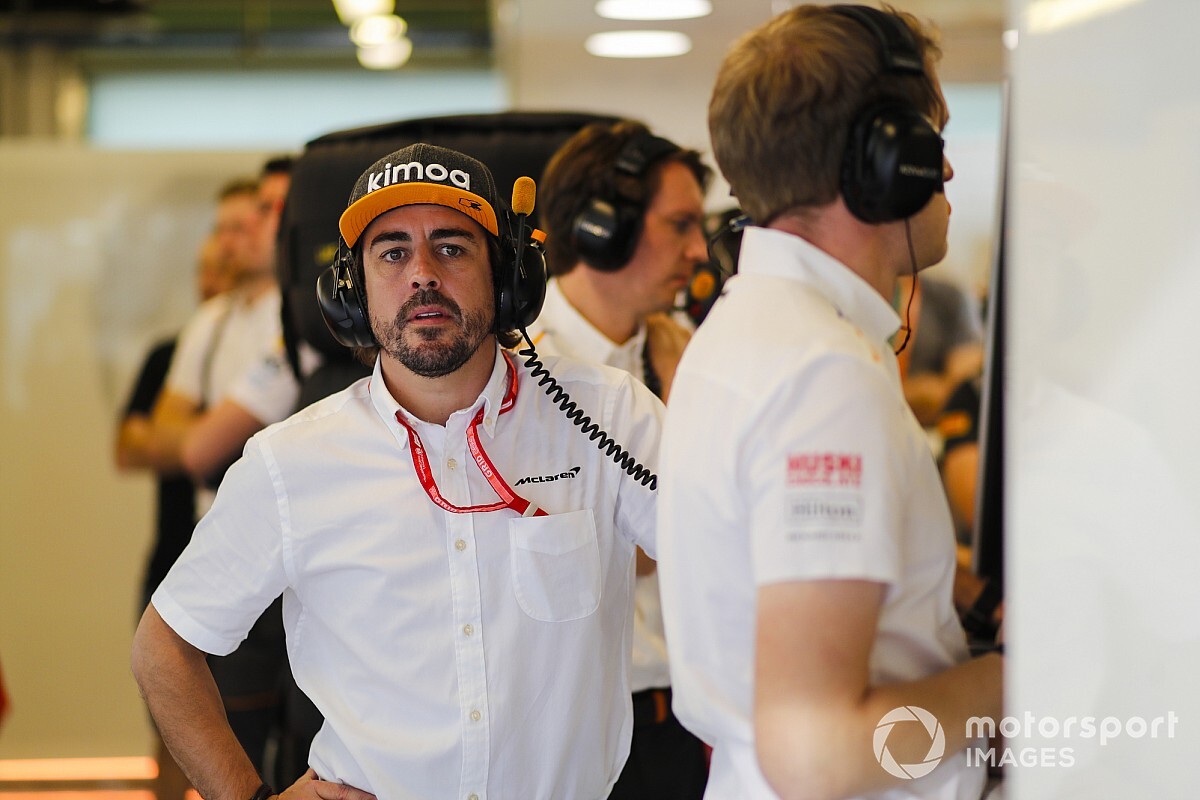 The two-time world champion maintained ties with the Woking-based outfit last year after his most recent spell racing with it from 2015 to 2018.

In his ambassadorial role, Alonso kept close links with McLaren – helping advise the team's drivers and engineers as well as conducting a Pirelli tyre test in the 2019 car.

He was also a part of McLaren's efforts at last year's Indianapolis 500, but that attempt ended in disappointment when he failed to qualify.

Alonso's ambassador deal ran until the end of last year, and McLaren has now confirmed that it has not been renewed for 2020.

When asked for comment by Motorsport.com, a McLaren spokesman said: "Fernando is a world-class competitor and we wish him well for the future. While our relationship has come to a natural conclusion, he will always remain part of the McLaren family."

The team was clear from the middle of last year that it felt its future was well served by current drivers Carlos Sainz and Lando Norris.

Alonso most recently took part in the Dakar Rally, and his next competitive focus will be on the Indy 500. The most likely option for him there is Andretti Autosport.

He has been clear, however, that after that he may look at what opportunities he has to return to F1 in 2021.

"I think the reasons why I left Formula 1 are still present now, with the domination from one team and the races a little bit too predictable, but in 2021 these things can be changed and maybe it's a good opportunity there," he said during a race appearance last year.