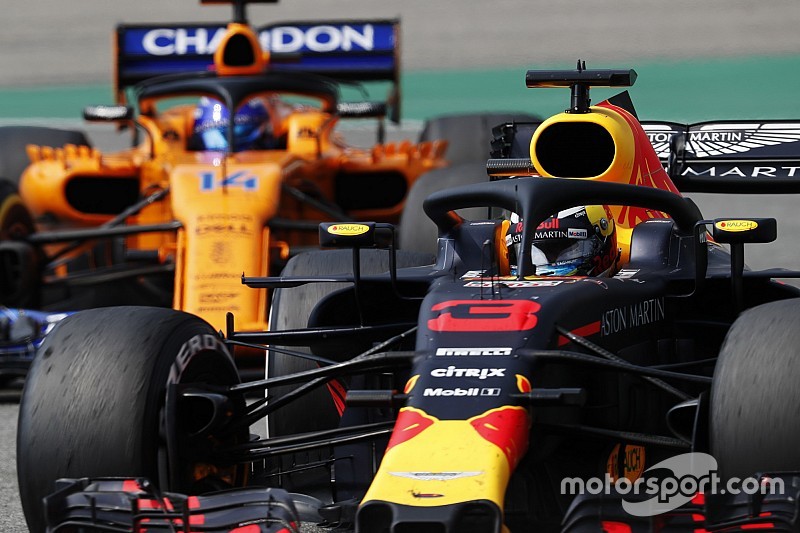 Fernando Alonso says he rejected an offer to drive for Red Bull in Formula 1 next season because he was not convinced it could offer him the chance to win.

The build-up to this weekend’s Belgian GP has featured a bizarre tit-for-tat as Alonso said Red Bull approached him to replace Renault-bound Daniel Ricciardo’s in 2019.

Alonso claims to have turned down “four or five” offers, including one from Red Bull, to stick with his decision to quit F1 at the end of this year.

Red Bull insists it has not approached him since 2007.

“I had other offers as well,” said Alonso. “I don’t think my targets or my challenges for next year were in F1 anymore.

“The offers I had, including that one [from Red Bull], they were not for winning.

“They are [all] probably, on performance, more than one second from pole position, as we saw [in Belgian GP qualifying].

“To be fifth or sixth or seventh will not be the same challenge or enthusiasm as I can find away from F1 in 2019.

“I made my decision a couple of months ago and I’m extremely happy with that.”

Red Bull has won three grands prix this season but is switching to Honda engines next year as its relationship with Renault has increasingly soured.

Alonso has a fractious recent history with Honda, having routinely criticised the Japanese manufacturer during its troubled three-season spell with McLaren from 2015-17.

While Alonso is not alone in doubting Red Bull’s ability to challenge Mercedes and Ferrari next season with Honda, he claims to have been offered drives in 2007, 2009, 2011 and 2013, which would mean he rejected the team during its spell of four double titles from 2010-‘13.

“I was happy at Ferrari,” Alonso said. “We were maybe not winning the championship, and it seems like we were not competitive and a long time not winning, but we were second three times.

“In all the offers I had after that, I still had Ferrari in my heart and I believed the following year was the good one.”

Red Bull and Alonso agree that an offer came when the Spaniard was leaving McLaren from his tumultuous single season in 2007.

Alonso said he had offers from Red Bull, Toyota and his 2005-’06 title-winning team Renault, which he eventually rejoined.

He explained he did not pick Red Bull because it was still a growing team and not in contention to win.
Alonso says another offer came when he was on the brink of signing for Ferrari for 2010.

“It was a little bit of a stressful time,” said Alonso. “I had like four days to decide, and I was talking quite seriously to Ferrari.

“At that time I thought Ferrari was the safest thing and the best choice for the future.

“I’m still proud to make that decision. If you have crystal ball maybe you change opinion, but if not you will not say no to Ferrari.” 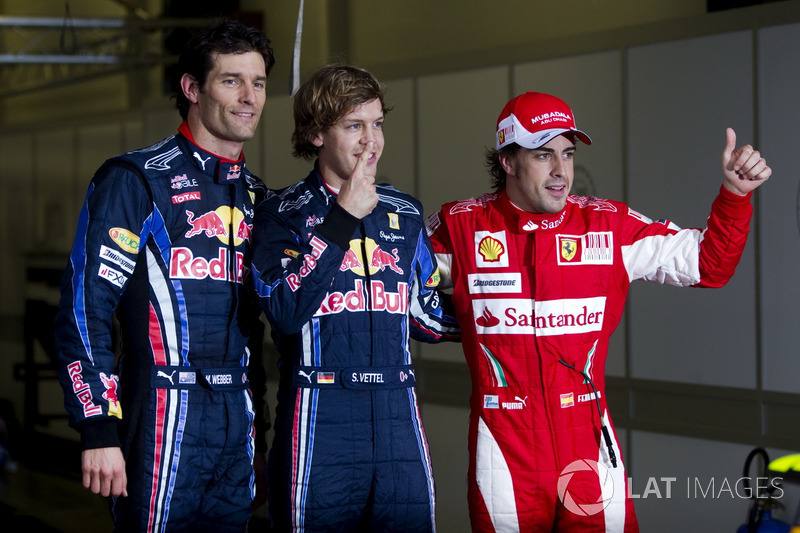