F1 commercial boss Sean Bratches believes Fernando Alonso was right to say that the sport has become too predictable – but insists that plans are in place to improve the situation in the future.

In explaining his decision to not race in F1 in 2019, Alonso made it clear that predictability, and a lack of opportunity for teams outside the current top three to win races, was a major factor behind the move.

"Had I been his head of communications I would have advised him to use different words on his last lap so to speak," said Bratches.

"But I think there is an opportunity for F1 to be less predictable, and I think it's important that we get there.

"If you look since the 2015 grand prix season only three teams have won a grand prix, so it is pretty predictable."

Bratches compared F1 with football, where there's always a chance that the bottom teams can beat those at the top.

"If you look at the Premier League, since the 2014-15 season the bottom three teams have either beaten or tied the top six 29% of the time.

"So if you're a let's say a Cardiff fan, unless you're a crazy optimist – Leicester City aside – you might not think you're going to win the Premier League, but when you play Chelsea or Manchester City you know that you can actually win the game, and it actually happens.

"It doesn't happen in F1. I think he's right, and we have a plan to fix it. I wish he was around for another 10 years to be part of that.

"He's been such a phenomenal ambassador for the sport, such a hero, a legend, I hope that his brand stays around for many years to come."

In making his announcement, Alonso referred to F1 attempting to change his mind, and Bratches admitted that the Spaniard's departure is a blow,

"I was disappointed from a business standpoint. He's been around for a long time, at the highest peaks.

"I respect his decision to move on, and I hope we can engage him to be an ambassador of this great sport going forward." 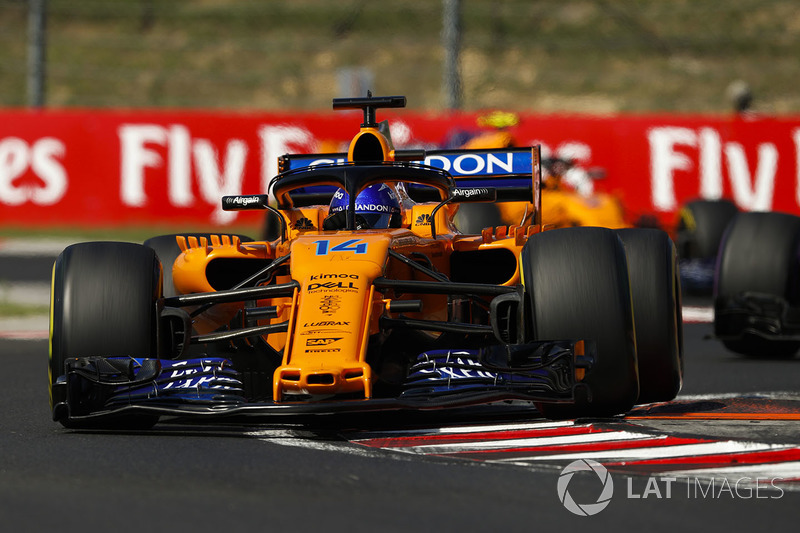 Vergne says he's been approached by F1 team for 2019

How getting sacked from Benetton gave Mercedes' Allison lasting benefits

How getting sacked from Benetton gave Mercedes' Allison lasting benefits