Alpine has announced the launch date for its 2021 Formula 1 car after completing a successful fire-up at its Enstone factory last week. 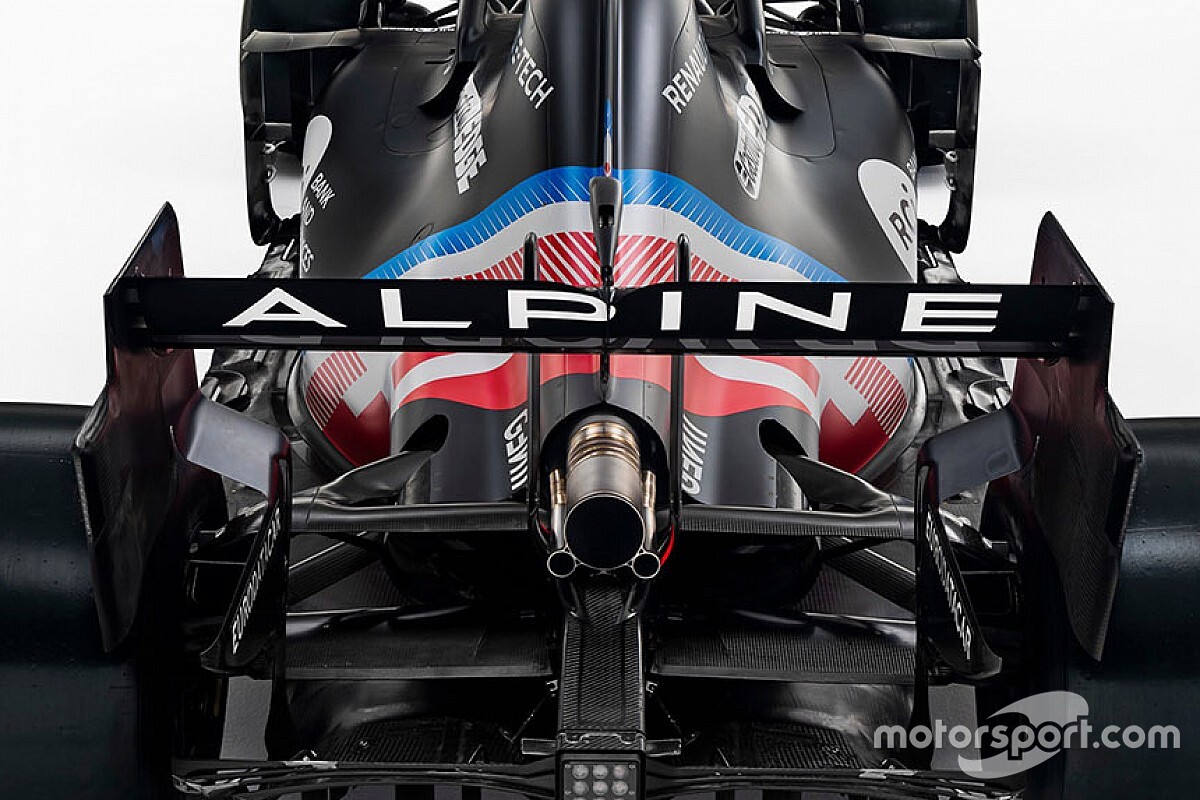 Following the rebranding of the former Renault operation over the winter, Alpine will present its new F1 car, the A521, to the world on 2 March.

It makes Alpine the seventh team to confirm its launch plans ahead of the new season, leaving only Red Bull, Haas and Aston Martin still to finalise a date to unveil their cars.

Alpine will enter the new season with a fresh image and a fresh driver line-up as two-time world champion Fernando Alonso joins the team for a third stint at Enstone.

There have also been some notable changes at management level for the French marque, with former Renault F1 boss Cyril Abiteboul leaving in January.

Former Suzuki MotoGP boss Davide Brivio has joined in the role of racing director, while it is anticipated that existing executive director Marcin Budkowski will step up to become team principal.

Laurent Rossi has also taken up the role as CEO of the entire Alpine operation, reaching across to its road car division as well.

Alpine completed a successful fire-up of the new car last week, and is now in the process of finalising plans ahead of the car launch next month. The team will be launching on the same day as Mercedes.

An interim Alpine livery was revealed last month at a Renault Group event, but will be replaced by the full season colour scheme that is set to be unveiled at the launch event.

Concerns were flared for the team's pre-season preparations when Alonso was involved in an accident while cycling in Switzerland last week. The Spaniard required corrective surgery after fracturing his upper jaw, but has since been discharged and is expected to be fully fit for the start of the new season.

The Alpine A521 car will complete its first extended run-out at the start of pre-season testing in Bahrain on 12-14 March, two weeks before the start of the new season.

Red Bull open to building own F1 engine from 2025