Esteban Ocon believes that the rebranded Alpine Formula 1 team is "in good hands" and that its new management is "really motivated and really humble". 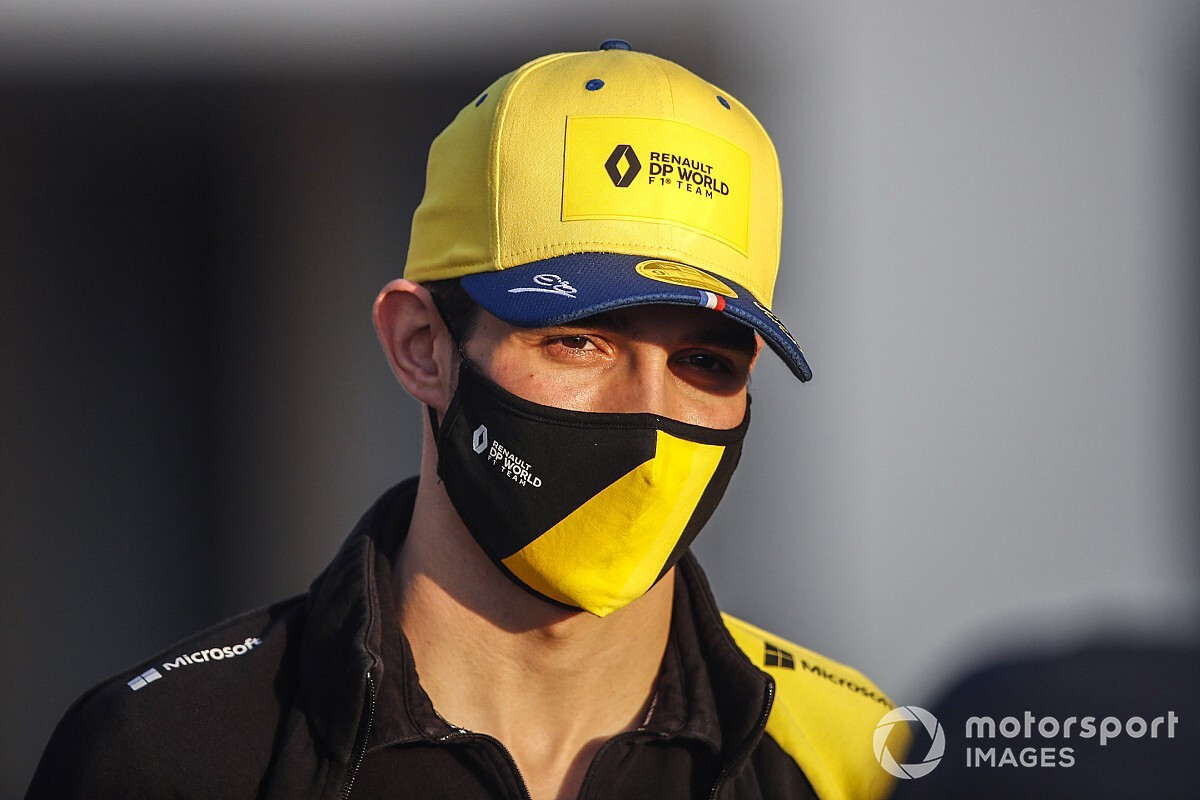 Brivio reports to new Alpine CEO Laurent Rossi, who has overall responsibility for the sportscar manufacturer's activities on road and track.

Ocon hasn't met his new bosses in person yet due to COVID restrictions making it hard to travel.

"We haven't been to Enstone, unfortunately, it's a little bit complicated to travel and with all the restrictions we haven't been able," he said. "But we kept in touch a lot on the phone with all the members of the team, with the new bosses as well.

"We look to be in good hands, they are really motivated and really humble, and they are trying to help as much as they can.

"So that's all very positive. But yeah, as soon as we are going to be able to travel again to the UK, we will do so."

Asked what he thought of the new management team so far, he added: "So I had them on the phone two times already, Laurent Rossi and Davide Brivio, we met by videoconference. And then we spoke for a very long time. As I said they are very, very motivated, they are big fans of motorsport.

"Obviously Davide is very successful in Moto GP, in his world, and he is hungry to develop the team even a further step. So I had a good feeling, and I feel we are in good hands, so this is good news."

Ocon acknowledged that it was "difficult" to see Abiteboul depart, especially as the former team principal brought him into what was then the Renault team.

"It was definitely very sad to see Cyril leave," he said. "Cyril has [led] the project of the team for many, many years, and we were starting to see the results coming, with podiums, with good results, with top fives.

"And to see him leave at that time is something difficult, and I wish him the best for the future.

"Because he's really a good guy, and one person that I really appreciate, and that has helped me to come where I am today. So yeah, I wish him the best."