Aston Martin will race with 007 branding on its Formula 1 car in Italy this weekend ahead of the upcoming James Bond film, No Time To Die.

Aston Martin’s luxury cars have been synonymous with the Bond film franchise for over half a century, with the British manufacturer set to feature heavily again the upcoming film that is due for release at the end of the month.

To mark the upcoming release of the film, Aston Martin’s F1 squad revealed some special branding for its AMR21 car for this weekend’s Italian Grand Prix at Monza.

The team will race with 007 logos on the side of the cockpit in place of the Aston Martin logo, while its motorhome and hospitality units in the paddock will carry Bond graphics and iconography.

Drivers Sebastian Vettel and Lance Stroll are set to take part in a social film where they race against each other to build a Lego version of Bond’s iconic Aston Martin DB5, while the team has also worked with director Daniel Kleinman and composer David Arnold on a Bond-inspired spot.

“Aston Martin is part of Bond’s DNA,” said Kleinman. “It’s a partnership that needs no explanation, so it was great fun to fuse those two worlds together: Bond’s signature title sequences and Aston Martin Formula 1. I hope it will create a lot of excitement ahead of the release of the movie.”

The Aston Martin brand fully returned to racing in F1 this year, but this is not the first time there has been some crossover with its links to the Bond films. 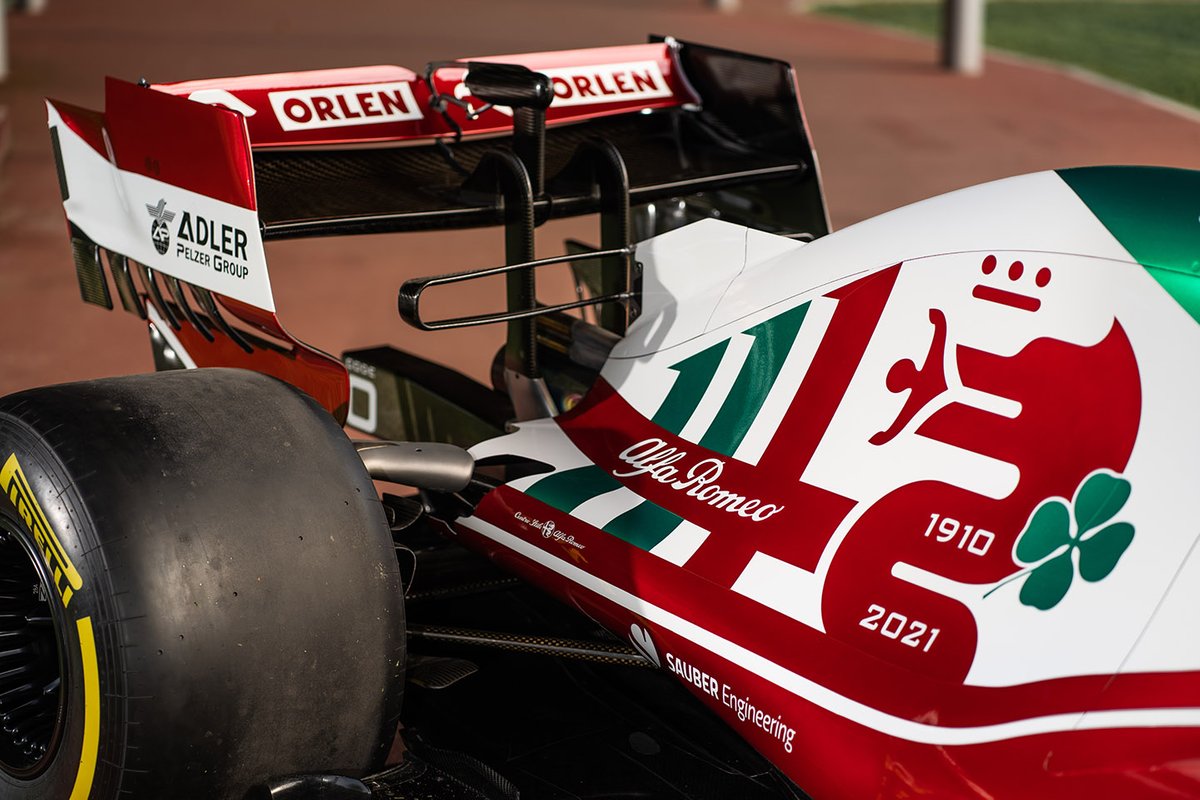 Aston Martin is not the only team racing with a tweaked livery this weekend. Alfa Romeo announced on Wednesday that it would be tweaking its design to celebrate its home race in Italy.

The team’s logo on the engine cover and air box will be adjusted for this weekend to incorporate the colours of the Italian flag, as well as celebrating Alfa Romeo’s 111 years of history. Drivers Antonio Giovinazzi and Robert Kubica will also race with a special race suit design.

Why F1's new generation of drivers will bring "fresh air"