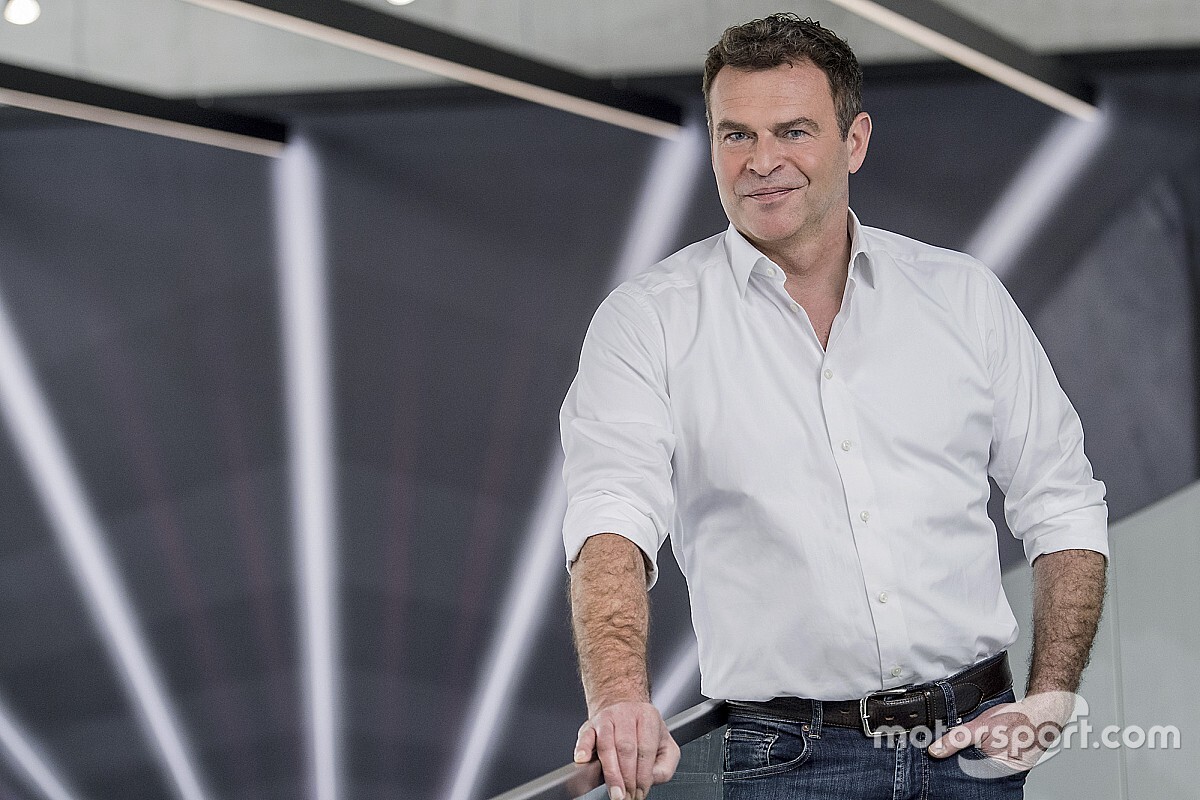 Aston Martin has announced the appointment of Mercedes-AMG chairman Tobias Moers as its new CEO.

Moers, who will take up his role on August 1, comes as part of a revamp of the company by executive chairman and shareholder Lawrence Stroll.

Former president and CEO Andy Palmer has stood down with immediate effect, with current vice-president Keith Stanton being appointed as temporary COO until Moers' arrival.

Stroll believes that Moers, who has built a strong reputation for his management approach after lifting AMG's fortunes, will be a big boost to the company.

"He is an exceptionally talented automotive professional and a proven business leader with a strong track record during his many years at Daimler AG, with whom we have a long-standing and successful technical and commercial partnership, which we look forward to continuing," said Stroll.

"Throughout his career he has delivered product expansion, strengthened brand positioning and improved profitability. He is the right leader for Aston Martin Lagonda as we implement our strategy for the business to achieve its full potential.

"Our ambition for the company is significant, clear and only matched by our determination to succeed."

Aston Martin is to race under its own name in Formula 1 next year when the Racing Point team is rebranded as an official works effort.