The source of the bizarre “neeeow!” audio on Formula 1’s United States Grand Prix world feed broadcast has been revealed on Twitter. 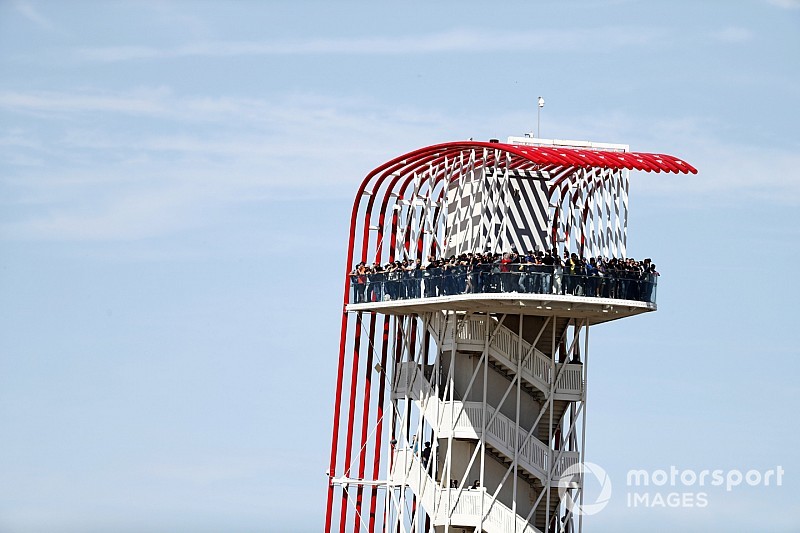 The F1 engine impressionist was clearly heard across the world, and prompted varying reactions from host broadcasters.

In Holland and Spain, for example, the commentators ignored it, but the UK’s Sky Sports F1 commentator David Croft remarked: “Somebody is doing some great impressions of Formula One cars! Like a turbo from the 1980s rather than 2018” – while on France’s Canal+, they eventually burst out laughing over hilarious audio.

On the video below, the man remarks to an unimpressed bystander "well, he thought it was funny!" after his performance.

Here’s how it looked on TV…and the man who did it!