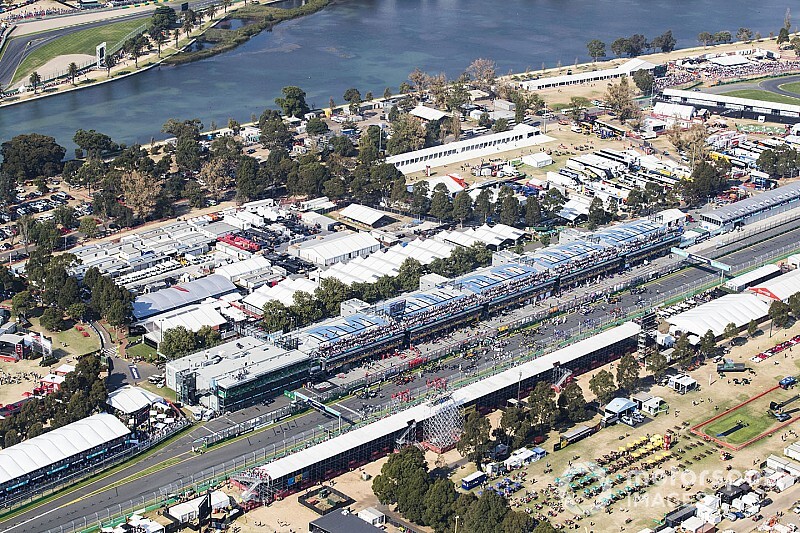 Formula 1 will auction off a number of 'money can't buy experiences' to raise money for those affected by the devastating fires in Australia.

The auction will feature both meet-and-greet style packages and exclusive merchandise, generously donated by teams and drivers.

The list of merchandise includes gloves and boots worn by Daniel Ricciardo in 2019, the helmet that Kevin Magnussen will wear during this March's Australian Grand Prix, and race suits from Alex Albon, Max Verstappen, Romain Grosjean and Daniil Kvyat.

There is also a hot lap in the FIA Safety Car at Albert Park up for grabs, as well the chance to visit race control during the Australian GP and the opportunity to dine with Ross Brawn.

McLaren and Renault are offering factory tours, the latter also auctioning the chance to train with the Renault Sport Academy, while Pirelli has donated a Paddock Club Experience.

The auction kicks off today and will run until February 9 through https://www.f1authentics.com.

All proceeds will be split between Red Cross Australia, the Country Fire Authority Victoria, the Foundation for Rural and Regional Renewal and the WWF Australian Wildlife and Nature Recovery Fund.

More than 10 million hectares have been burnt, more than 2000 houses destroyed and 29 people killed during a tragic fire season that started back in October.

Lewis Hamilton has already made a remarkable contribution to the recovery, pledging $500,000 to WIRES (NSW Wildlife Information, Rescue and Education Service Inc.) and the WWF Australian Wildlife and Nature Recovery Fund.