F1 could have "raced safely" in Australia, says Szafnauer 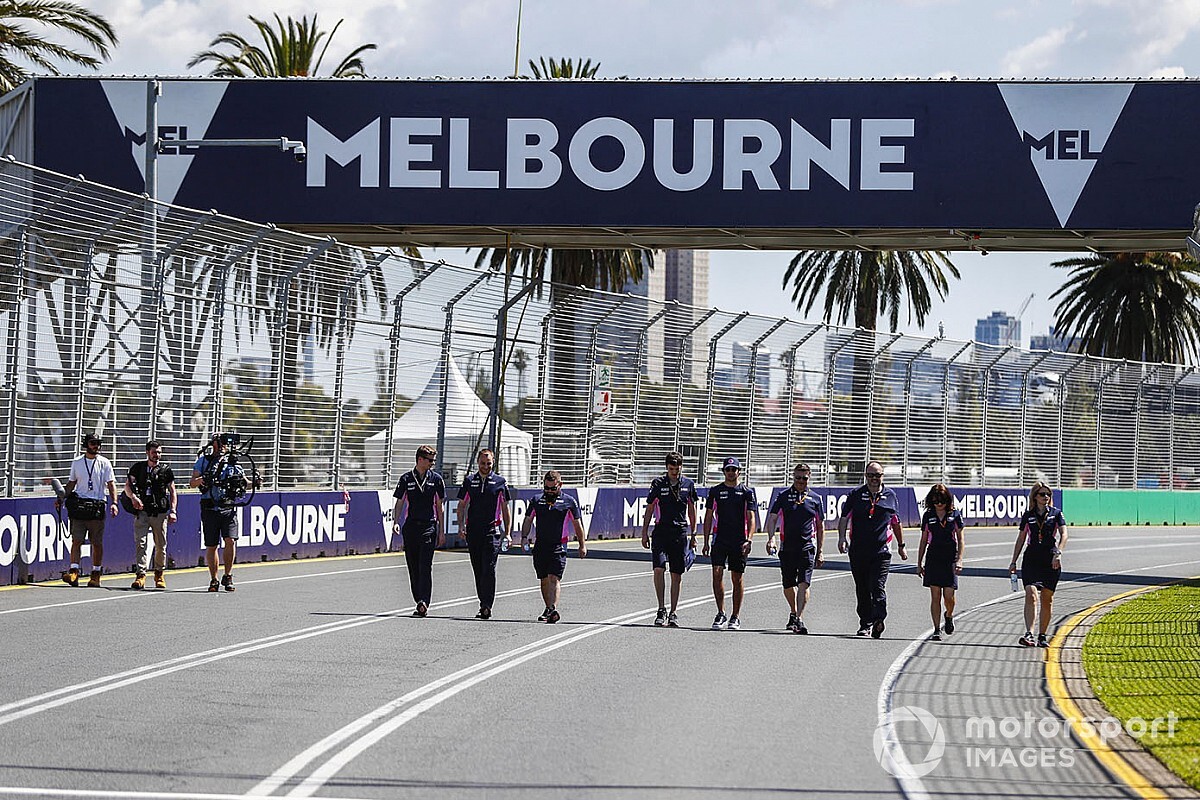 Racing Point Formula 1 boss Otmar Szafnauer believes the Australian Grand Prix could have gone ahead safely due to a “very low” risk of COVID-19 spreading in the paddock.

The 2020 F1 season opener in Melbourne was cancelled just hours before the scheduled start of practice after one member of the McLaren team tested positive for COVID-19.

Teams were locked in talks overnight from Thursday to Friday after the test result, and were initially in favour of continuing with the race weekend as planned.

But the decision was ultimately taken to cancel the grand prix completely as concerns grew, with just three teams - Red Bull, AlphaTauri and Racing Point - still willing to take part in practice by the morning.

Racing Point team principal Szafnauer believes the race in Australia could have still gone ahead safely despite the uncertainty at the time.

“It was difficult to predict the future there in Melbourne, but when I look back at it now, had we raced, I think we would have raced safely,” Szafnauer told CNN.

“The risk was very low, and I think we could have put the race on. The Australian government gave us the go-ahead to do so.

“However, there’s a big unknown at the time, and because of the unknown, I think we made a cautious decision not to race.”

The team principals met with officials from the FIA, F1 and the grand prix organisers after the positive test result to discuss whether the race should go ahead.

FIA president Jean Todt told Motorsport.com earlier this month there were “quite a lot of different opinions”, but it was only after an “acceleration of evidence” against the race going ahead that there was enough confidence to cancel it.

Szafnauer revealed he arrived in the paddock on Friday morning fully expecting to continue with practice after meetings ran late into the night.

“On Thursday night at 1:30, 2 in the morning, we left the meeting, and at that point, the majority voted to race,” Szafnauer said.

“We went to bed, got up four hours later, and by the time I got to the paddock, everyone said: ‘We’re not racing’. I said: ‘Yes we are, it was only four hours ago we voted to race!’

“We took a risk-averse stance, and that was probably the right thing to do. However, looking back, had we raced, I think we would have done so safely.”