10 things we loved and hated about the Australian GP 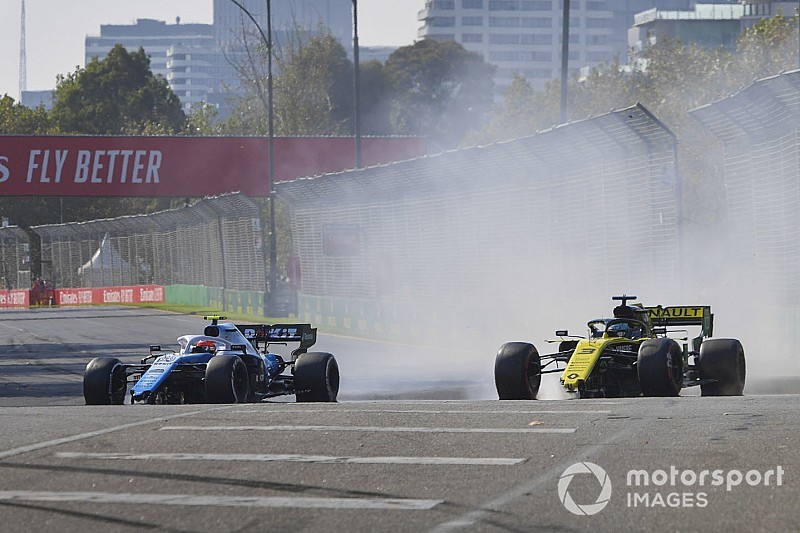 Motorsport.com's Formula 1 journalists look back at the highs and lows of the 2019 season opener in Australia. 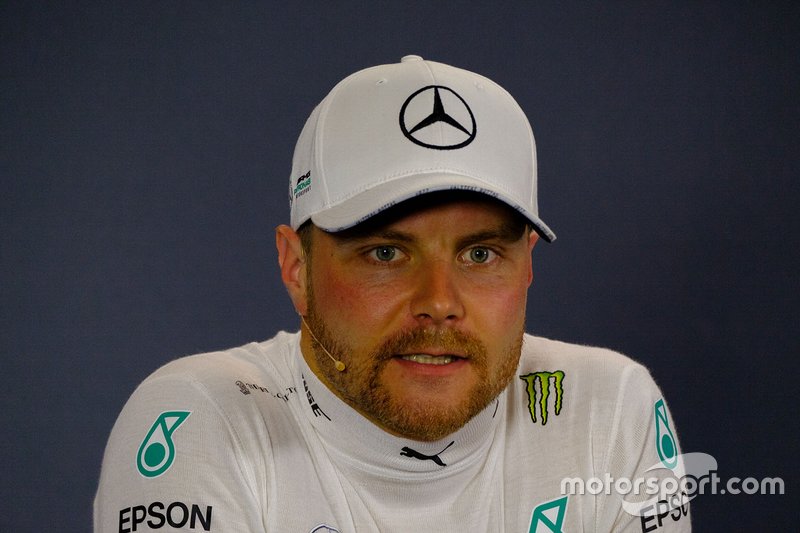 The race winner’s choice to pause his final answer in the press conference to dedicate his victory to Charlie Whiting rammed home the significance of a lost legend at the point of the weekend Bottas had the right to be his most selfish.

Hated: Kubica’s comeback being so limp 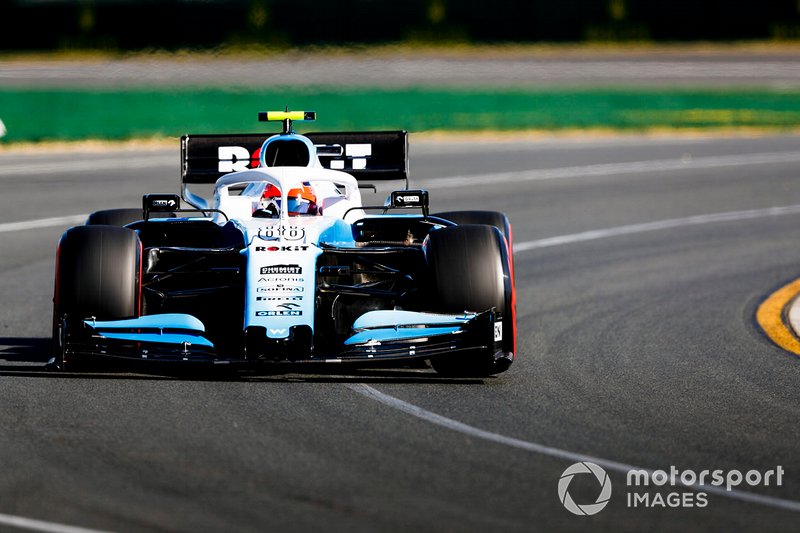 Robert Kubica’s return to the F1 grid should be a celebratory affair. He is proud of his personal achievement, but Williams is so far off the pace that it took the shine off an emotional moment. 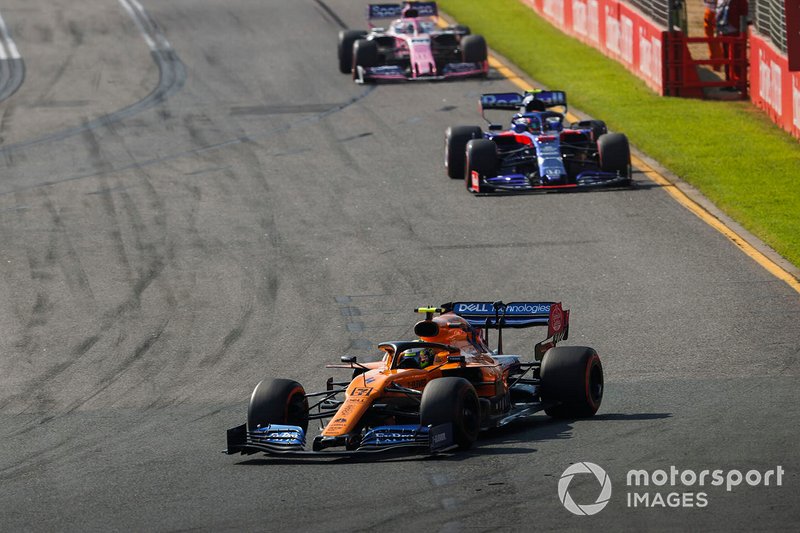 F1 can be an unforgiving world for a rookie as they bid to prove their worth. So it was brilliant not only for Lando Norris to get through to Q3 on his debut, but also for Alex Albon and George Russell both to outqualify their teammates. Great job!

Hated: Williams being so far off the pace 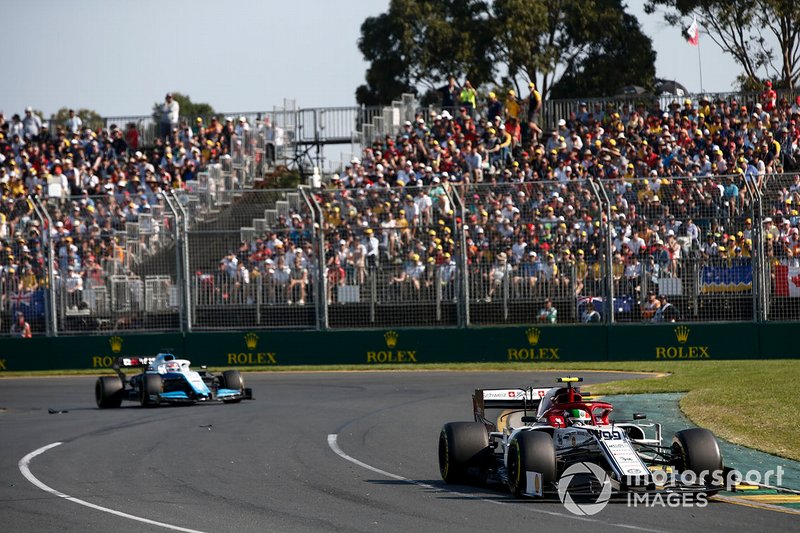 Part of F1’s attraction is that it’s about the very best: so any weaknesses should be exposed. But no one was happy seeing just how far off the pace Williams was. However, while the situation is unsettling to see, if any team has the determination and grit to recover, it is Williams.

Loved: Kvyat marks his comeback with a point 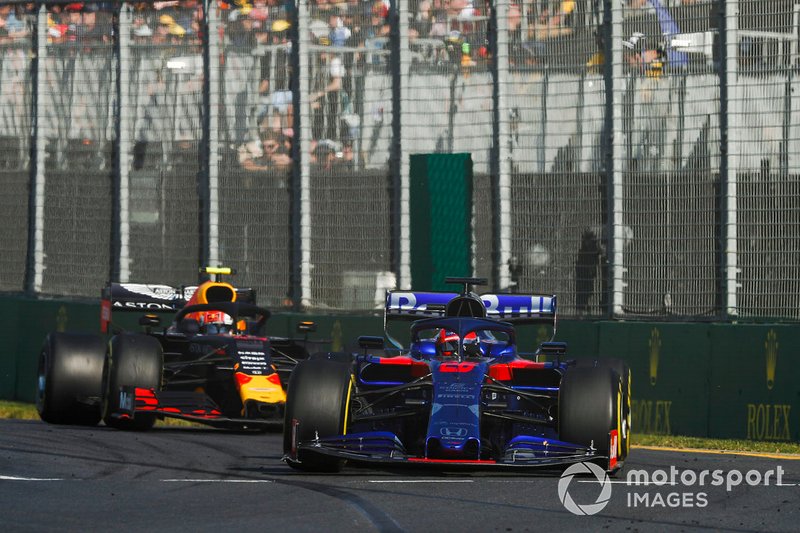 In his final race before being axed, Daniil Kvyat was a strong 10th but knew it was too little, too late. He has returned a stronger, more mature driver and repeated the result here. A credit to his resilience. 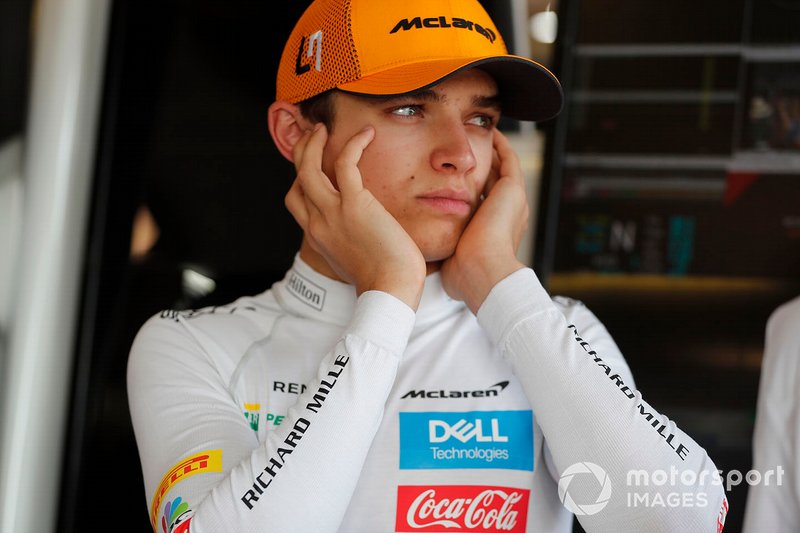 His qualifying performance, in Q2 in particular, was exceptional to earn him eighth on the grid. But a shot at a debut points finish slipped away when he got stuck behind Antonio Giovinazzi's damaged rolling roadblock Alfa. 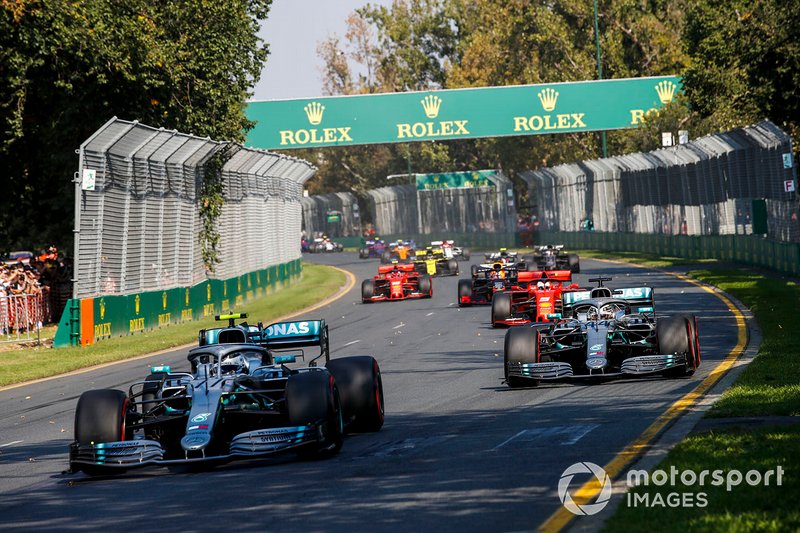 I’ve never found Valtteri Bottas the most engaging driver, but between the beard, the bad-ass drive, and the ‘to whom it may concern’ message on the cool-down lap, there was a cool new edge to the Finn in Melbourne. 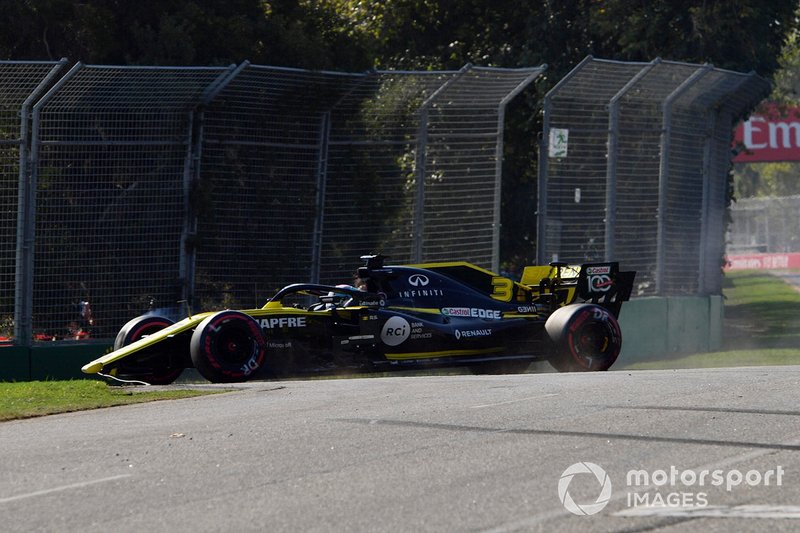 As usual, there was so much build-up heading into Daniel Ricciardo’s first race for Renault, and it was all over a few metres in thanks to his run-in with something he curiously described as a “gutter ditch”. The podium was never within reach, but a few points on home soil were certainly up for grabs. 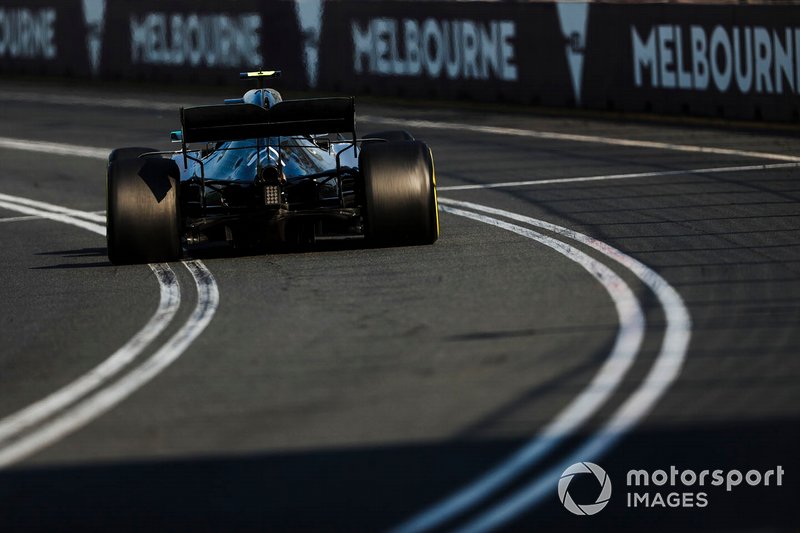 It’s unlikely to make a boring race into a thriller but this simple change - which upset many ‘purists’ despite it being a nod the regulations of 1950-’59 - added an extra level of intrigue, especially in the closing stages. And it was the last rule personally written by Charlie Whiting. 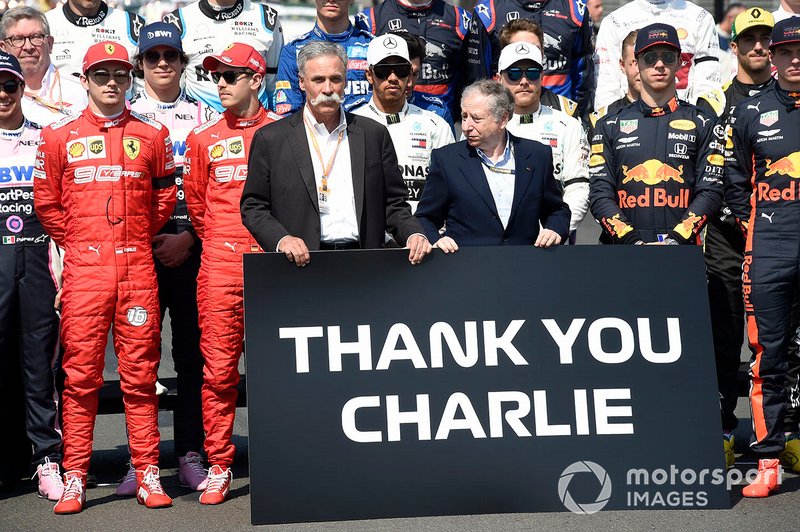 The news of Charlie’s death came as a hammer blow on Thursday morning. Aside from the obvious loss to the sport as a whole, on a personal level I regarded him as one of the most genuine and open people you could find in any paddock. He was always incredibly helpful and supportive.