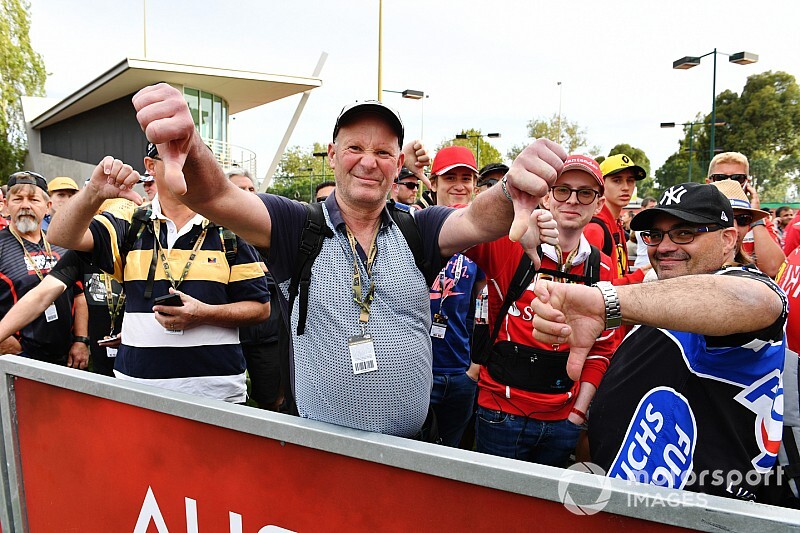 Australian Grand Prix Corporation boss Andrew Westacott has talked through the "perfect storm" that led to confusion for fans on the morning the event was cancelled.

The season-opening Formula 1 race was called off in sensational circumstances earlier this month, following a positive test for COVID-19 from a McLaren team member on the Thursday evening.

While a majority vote from Formula 1 teams against racing effectively sealed the fate of the event, the roll-out of information on the Friday proved confusing for would-be racegoers.

The first communication was that the event would go ahead as planned and gates would open to 8:45am, which was slowly followed by an announcement that gate openings would be delayed, and finally that crowds wouldn't be let in at all.

It wasn't until just after 10am that the event was officially called off – by which point frustrated ticket holders were still queuing up at gates.

Speaking on the latest Below the Bonnet podcast, Westacott has talked through the confusing nature of the announcements.

He says a number of factors contributed to it being a "perfect storm", including considerations as to whether the event itself may continue even without an F1 component.

"If you look at the landscape five days earlier, there was 86,000 people going to a cricket game at the MCG," said Westacott.

"We were right on the cusp with [the Australian] Grand Prix, and then a week later people have got the ability to cancel events into the future.

"The timing was probably the perfect storm, but it was anything but perfect for all of the teams, whether it's Supercars or TCR or the staff at the Australian Grand Prix Corporation, our sponsors and the fans that were outside the gate when lots of decisions were being made.

"The FIA is involved. The teams are involved. Formula 1 is involved. The Victorian government is involved and then there's timezones that aren't necessarily conducive to making decisions when we had the event going on the Thursday, but things changed overnight.

"That's why there was, sadly, some frustration from the fans at the gate.

"But all of these things had been compressed within an hour or three and unfortunately you've got to decide a complete outcome before telling people.

"We had to advise the right things to people at the right time. That's the way it panned out."

Westacott added that a further complicating factor was having F1 boss Chase Carey in transit between Hanoi and Melbourne as the saga played out.

"We certainly knew that there were the views of the teams [by Friday morning], but those are things that need to be ratified and finalised via discussions with the FIA and Jean Todt and Formula 1 and Chase Carey," he said.

"And one of the things was Chase Carey was on plane from Vietnam at the particular time this was all happening."

Westacott also explained the challenge of keeping his emotions in check during the Friday morning press conference.

"The nights were getting later and later and therefore the amount of sleep was getting shorter and shorter," he said.

"The last call and communication was about 2:30 on Friday morning, got some sleep until about 6, and then we were back into it.

"The thing I was upset for was the fans, the race participants, and the staff and suppliers. They all wanted to open up the house and show it to the world, and then had it ripped out from underneath them.

"The toll on this is not only event time, but there's lots and lots of suppliers that will do it tough because of the events industry in Victoria and nationally that's been decimated.

"That's why the emotion came out, I was thinking about the people I love working with. You build a bond." 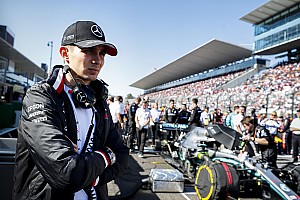