F1 risked abandoning "every principle of racing" in Austria 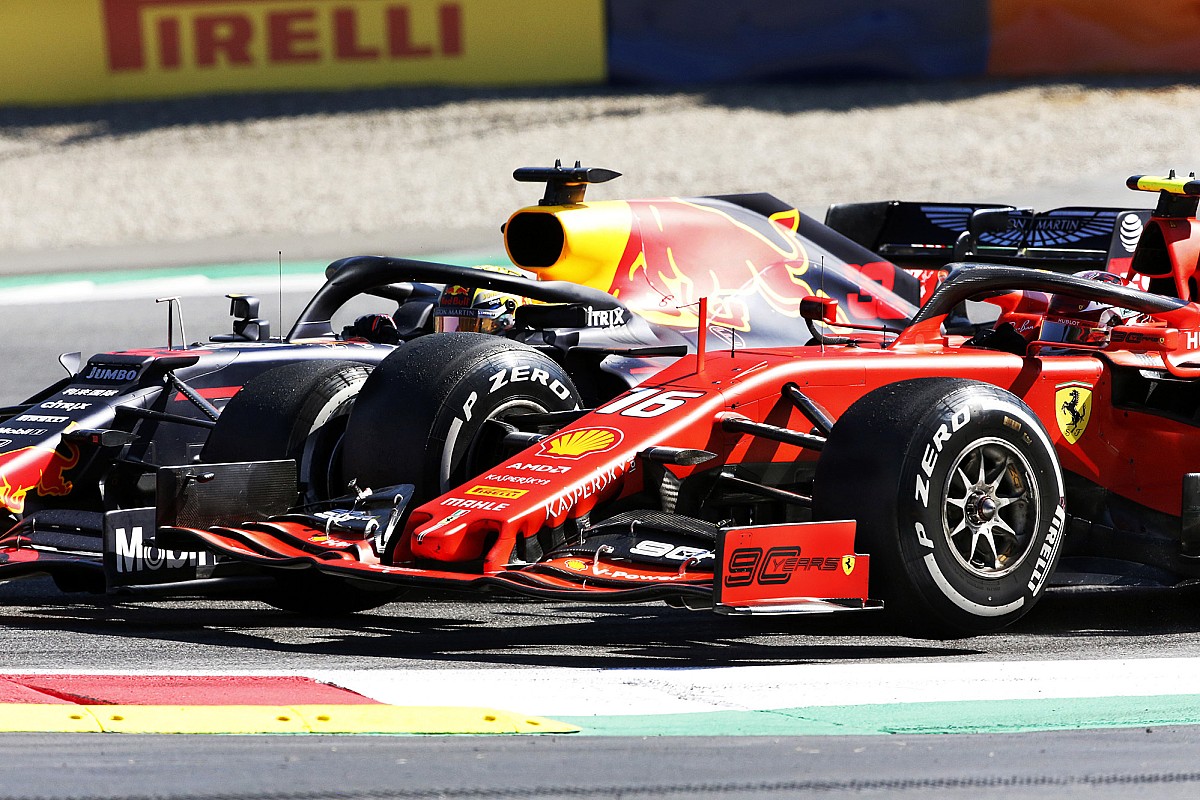 Formula 1 would have “moved away from every single principle of racing” had Max Verstappen been punished in this year’s Austrian Grand Prix, believes Christian Horner.

Verstappen’s Red Bull team boss Horner believes the 21-year-old’s robust pass on Charles Leclerc for victory at the Red Bull Ring has proven to be a key decision by the FIA stewards.

A lengthy post-race investigation ended with no further action and has been followed up an attitude from officials that Horner believes will encourage harder racing – something F1 personnel and fans have called for to combat too many penalties.

Horner told Motorsport.com: “Of course, you never know which way the stewards are going to go but to me it was so clear cut. [For] every driver from karting upwards, it would have moved away from every single principle of racing.

“In a move like that, the door was left open, Max was slightly ahead at the apex and from an onboard [camera perspective] it was up to him to dictate the corner. For me, there should never have been any doubt, but obviously the stewards had to have a good look at it.”

After the race in Austria, Verstappen engaged in a fierce fight with Leclerc at Silverstone, where they went wheel-to-wheel again, and the FIA has subsequently communicated with teams and drivers to try to establish clearer ground rules for racing.

“I think the biggest loser would have been the fans,” said Horner on the consequences of a Verstappen penalty in Austria. “It was a great race, it was exciting and I think it was the right outcome not to meddle and interfere.

“It was exactly what F1 fans want to see, close wheel-to-wheel racing. If it had been the other way round, had it been Leclerc overtaking [Verstappen], then I’d have been annoyed but I’d have felt the same.

“We’ve looked through a bunch of incidents with [race director] Michael Masi to say that 90 percent of them are racing incidents, so let them race. Unless it’s dangerous and we’re penalising for an unintended consequence of an action, just let them race.” 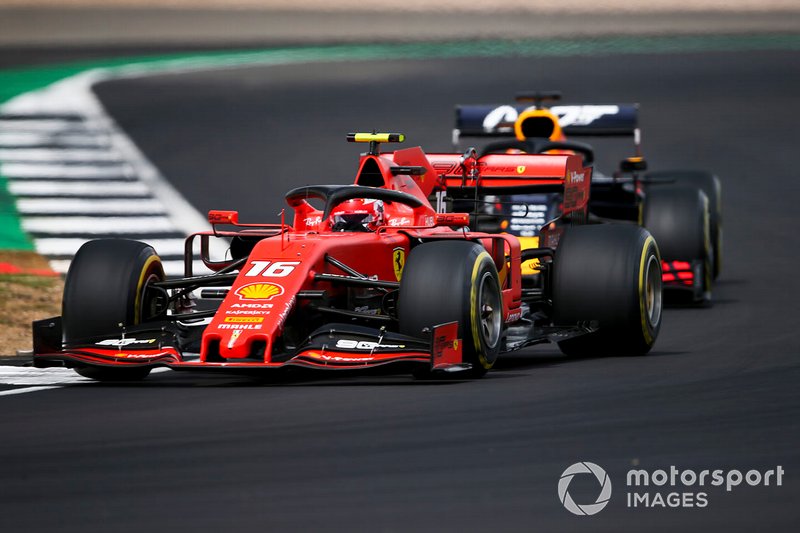 Opinion: Will Ferrari’s 2019 “disaster” get any better?