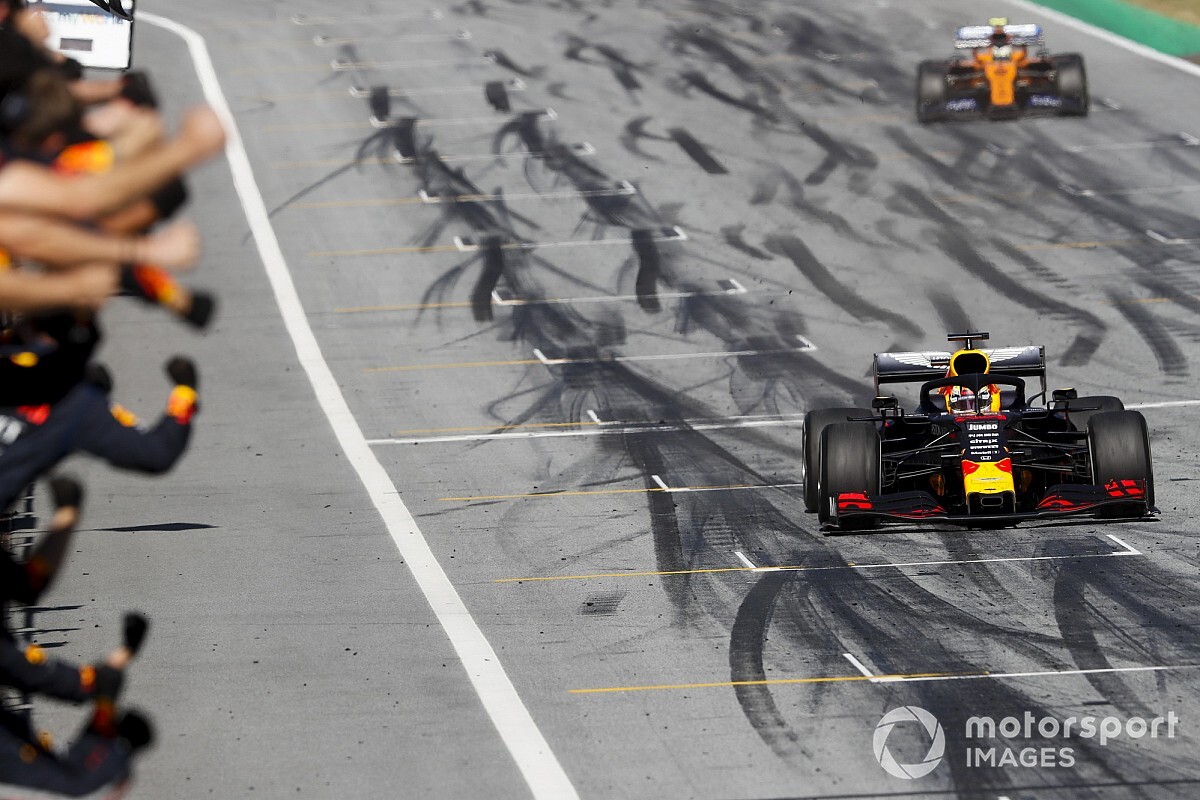 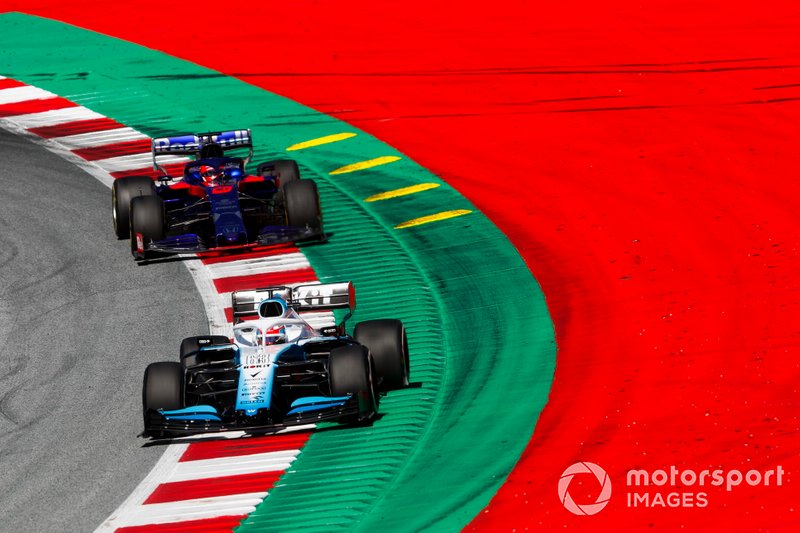 Williams to Russell: “Kvyat on a timed, just watch out, he’s going through corner now.”
Kvyat to Toro Rosso: “What the **** was that!? I almost killed someone! Whoever that was needs a penalty. Unbelievable. ******* idiot.” 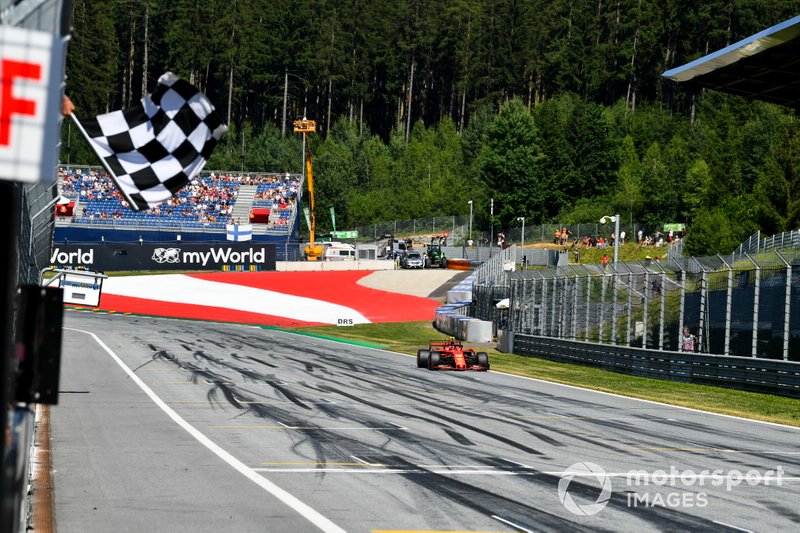 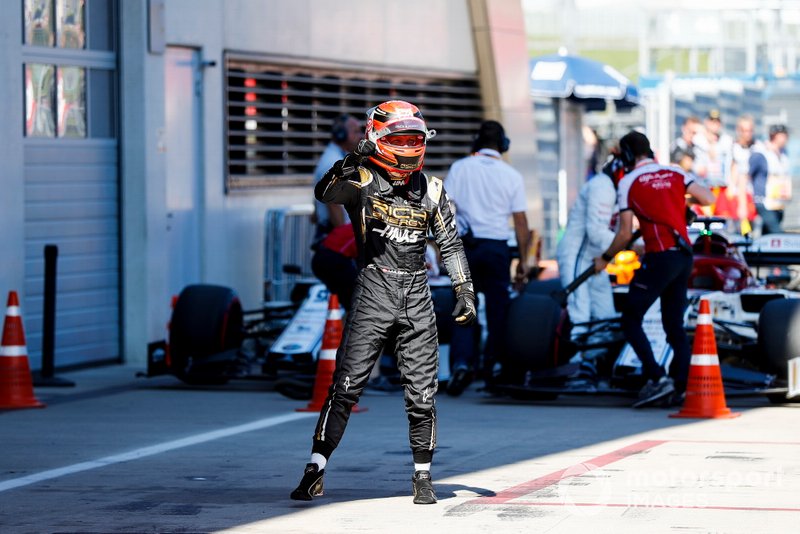 Grosjean complains of lack of grip in the race 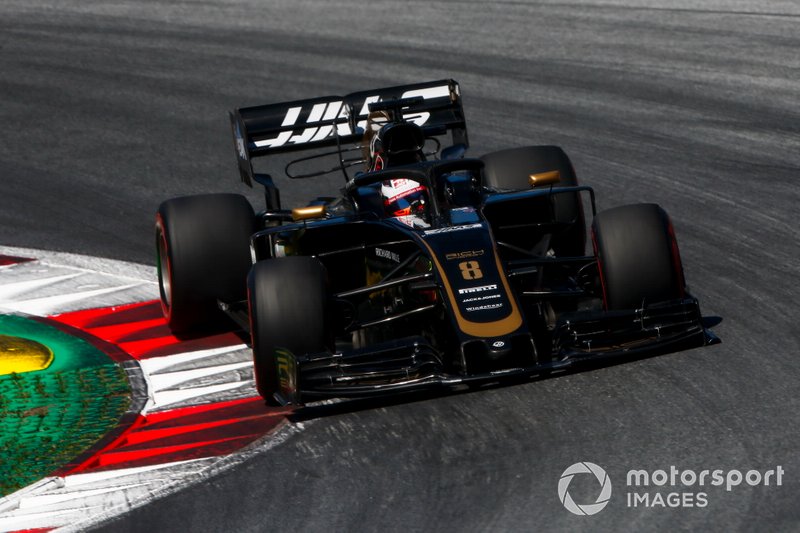 Grosejan: “I feel like it’s raining. I’ve got no grip, no grip.” 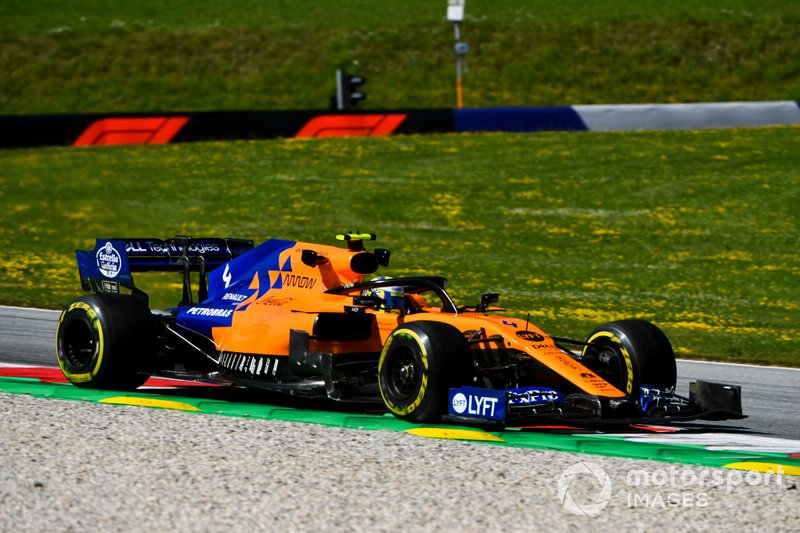 Team: “Fantastic job, fantastic job mate. Lando, if you can just hold Ricciardo in your DRS. Hold him to allow to have DRS, as long as he can’t pass you.”
Norris: “You mean like forever?”

Verstappen gets a motivational boost after passing Vettel 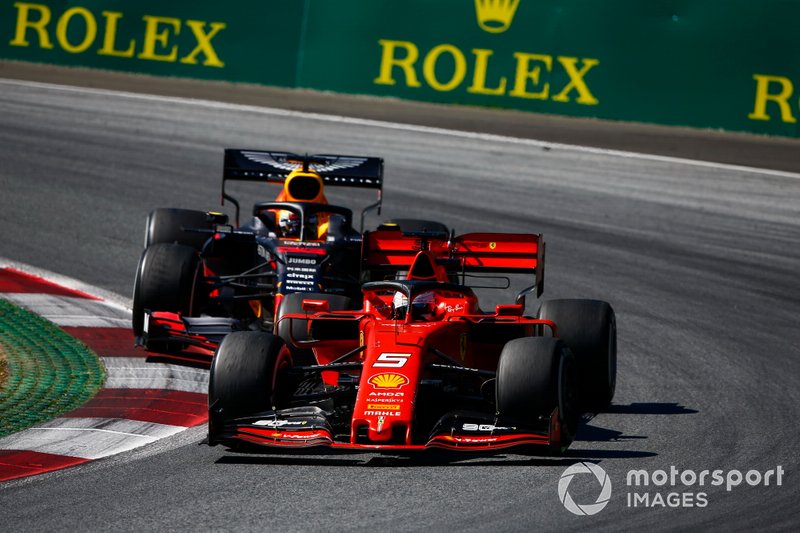 Leclerc wants no interference while he is being chased by Verstappen 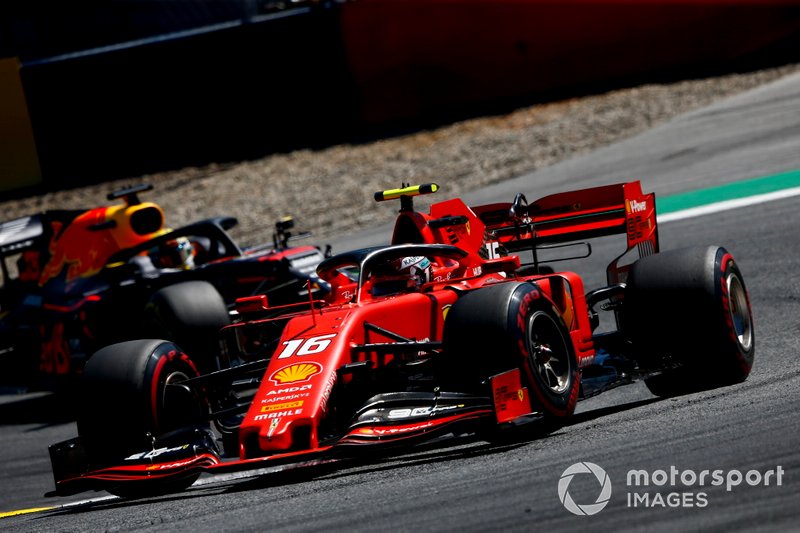 Team: “Verstappen behind, one second.”
Leclerc: “Leave me alone.”

Verstappen and Leclerc’s initial reaction to the lead-changing pass 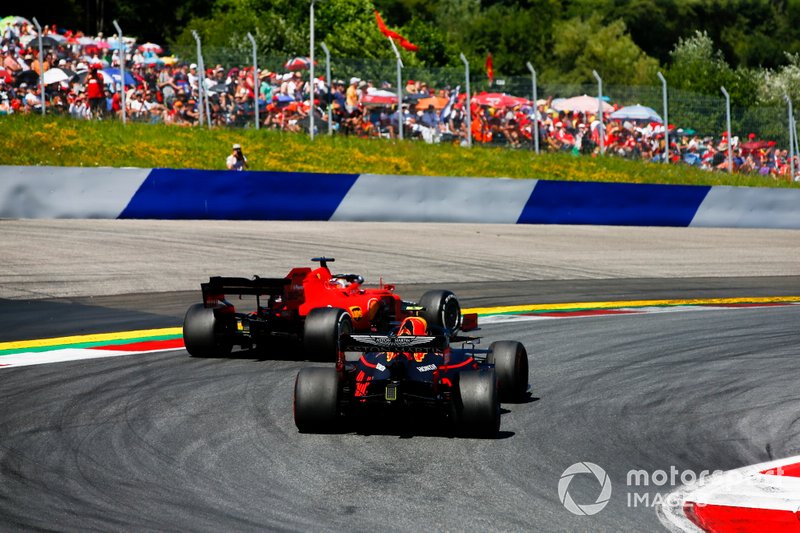 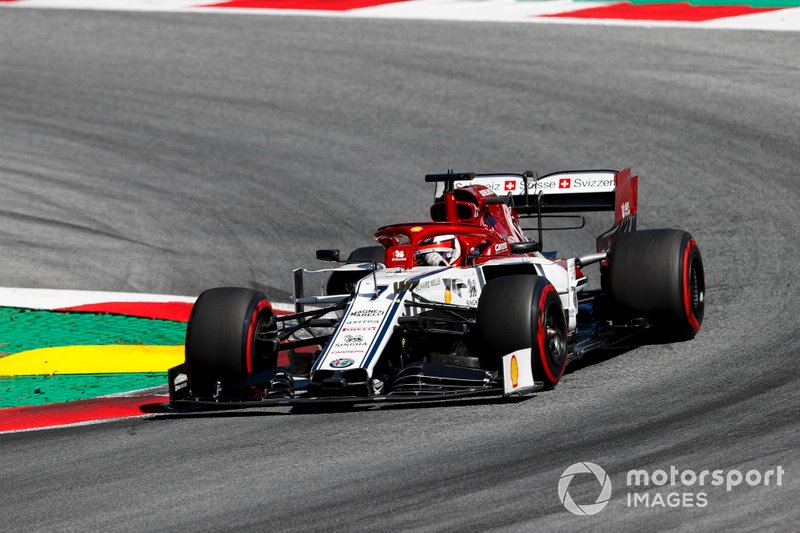 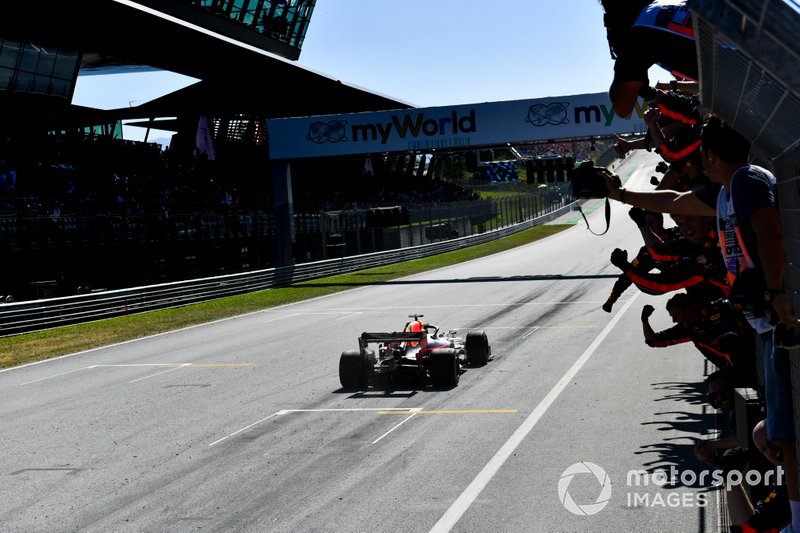 Team: “And that my friend is two in two, two in two! Absolutely class of the field. Awesome!”
Verstappen: “Yes boys, come on! Yes. Wow mate hahaha. Woah! Who would have thought that after lap 1!? Ha ha. Great job boys. We’re definitely catching them. Good job! Great job all weekend!” 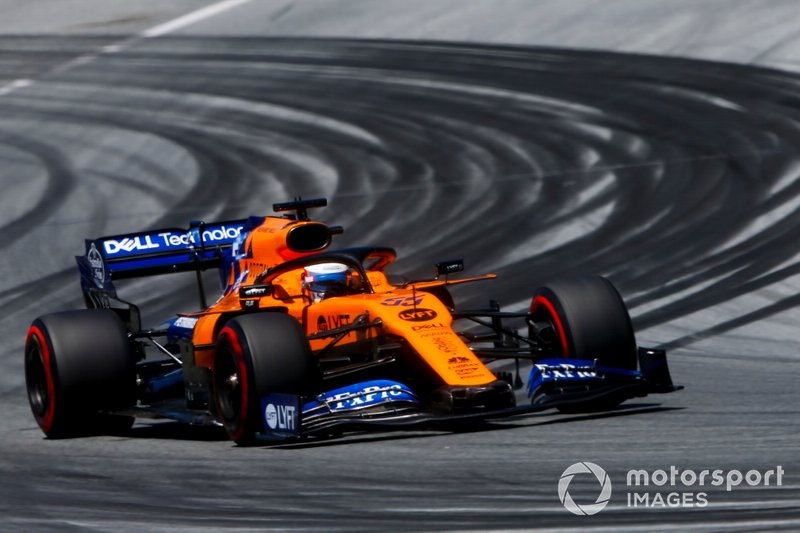