Who's driving when in F1's second pre-season test 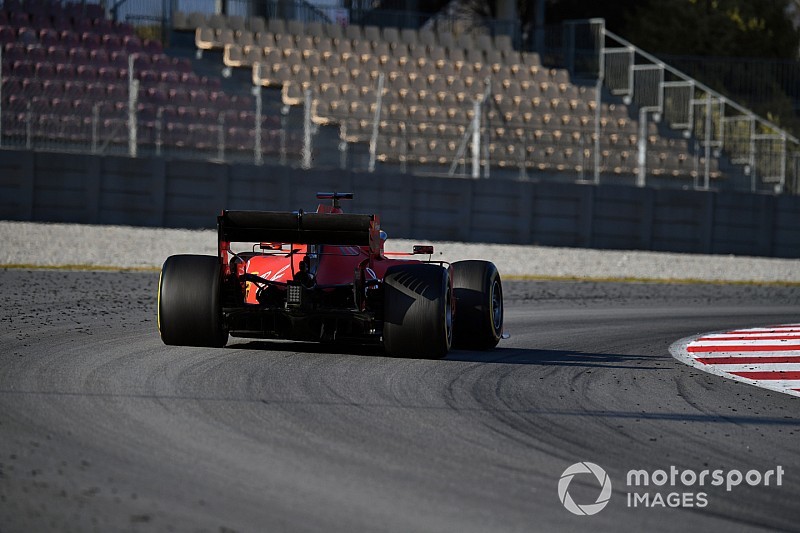 Ferrari will split the driving duties of Sebastian Vettel and Charles Leclerc for the final Formula 1 pre-season test, with both drivers appearing on each day at Barcelona this week.

Traditionally, Ferrari gives its driver full days in the car during pre-season testing, with one day last year the only exception since the V6 turbo-hybrid era began in 2014.

However, the team has opted to split the running of Vettel and Leclerc for the second four-day test in Spain this week.

Leclerc will kick off the test on Tuesday morning before handing over to Vettel for the afternoon, and they will alternate who starts each day for the rest of the test.

Mercedes and Renault will continue their strategy of splitting running across their race drivers, with Lewis Hamilton and Nico Hulkenberg hitting the track first for their respective teams on Tuesday.

Williams faces a crunch week after its delayed start to testing, and will alternate its drivers instead of splitting their days.

George Russell gets back behind the wheel on day one before Robert Kubica takes over on Wednesday.