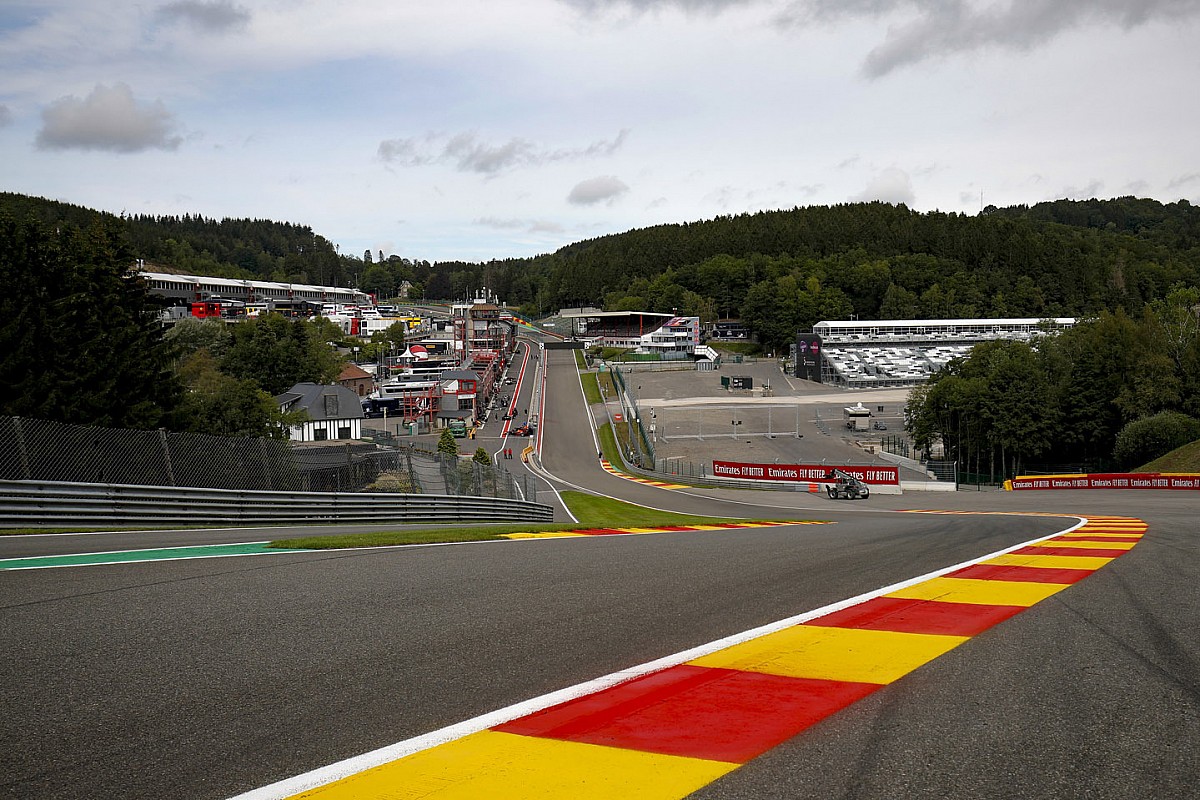 The third triple header of the 2020 Formula 1 season begins this weekend at the Spa Francorchamps circuit. Here's how you can watch the Belgian Grand Prix qualifying.

Mercedes' Lewis Hamilton leads the drivers' standings with 132 points after four victories in the opening six rounds of the season, and is also the favourite for victory at Spa - a track where he has won thrice before.

Ferrari's Charles Lerclec is fourth with 45 points, despite having retired from half the races held so far.

In the constructors' standings, Mercedes sits comfortably at the top of the charts with 221 points, well clear of Red Bull Racing's tally of 135.

Racing Point and McLaren are third and fourth respectively, separately by a paltry one point, while Ferrari's disappointing start has left it fifth in the order.

What time does qualifying for the Belgian Grand Prix start?

The Belgian qualifying will get underway at 3pm CEST at the Spa-Francorchamps circuit. The three-part session will last approximately one hour.

Can’t find your country or region in the list? Check the schedule page for the broadcast times in your local timezone.

Formula 1 is broadcast live in nearly every country around the world.

Europe: Sky Sports F1 will broadcast the Belgian GP qualifying in both the UK and Italy. RTL will show qualifying in Germany, Movistar will telecast it in Spain and Canal+ will carry the coverage in France.

North America: Qualifying will be broadcast in the US on ESPN, in Mexico on Tudn and in Canada on TSN/RDS.

Asia: Most of Asia is covered by Fox Sports, including India where F1 is broadcast by sister channel Star Sports Select 2. Fuji TV Next will carry live qualifying coverage in Japan.

Viewers from selected countries can subscribe to F1 TV to stream qualifying on a device of their choice. Some local broadcasters such as Sky TV (UK) and Movistar (Spain) also offer their own on-demand service.

Motorsport.com will bring the latest updates from Spa throughout the weekend, including live commentary during qualifying on Saturday.