Recap the Chinese Grand Prix with selected radio messages from the Formula 1 race.

More brake issues for Haas and Grosjean in FP3 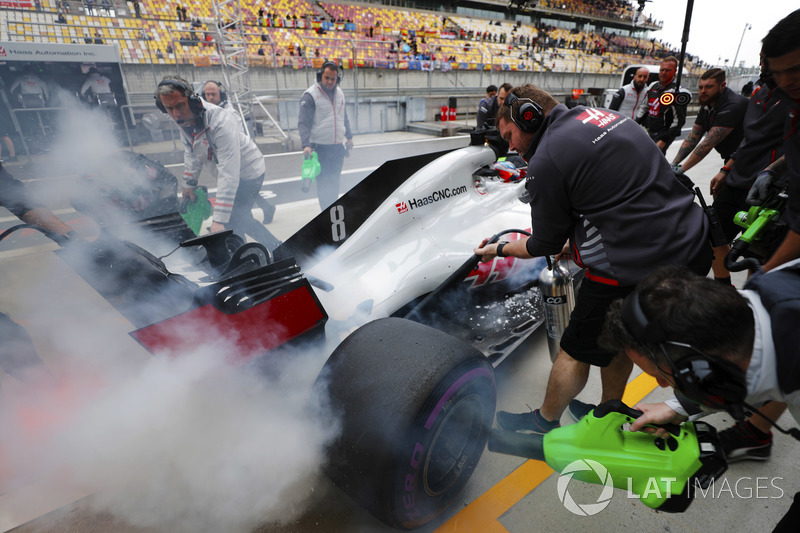 Team: “Just have a slow in-lap because the rear brakes are too hot. The rear brakes are hot so just come into the box easy.”
Grosjean: “Yeah, I can see [it] smoking.
Team: “Yeah, okay we are ready with extinguishers and everything.” 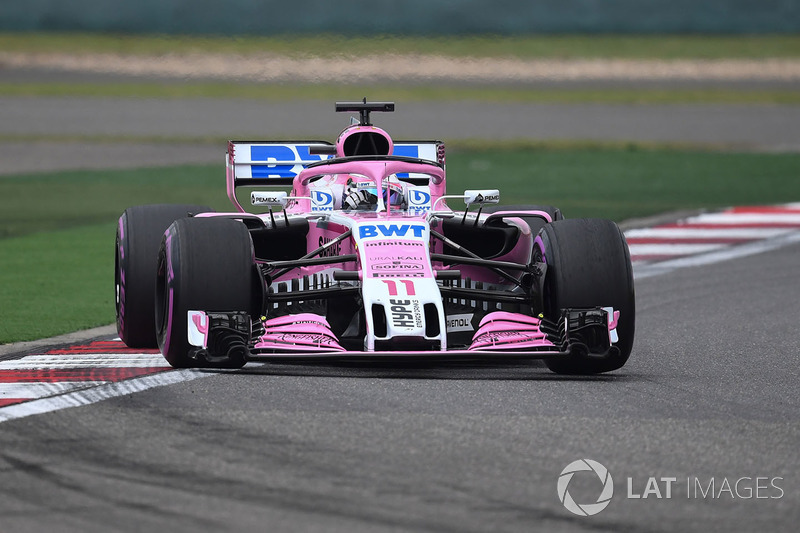 Vettel shows off his Italian language skills after taking pole 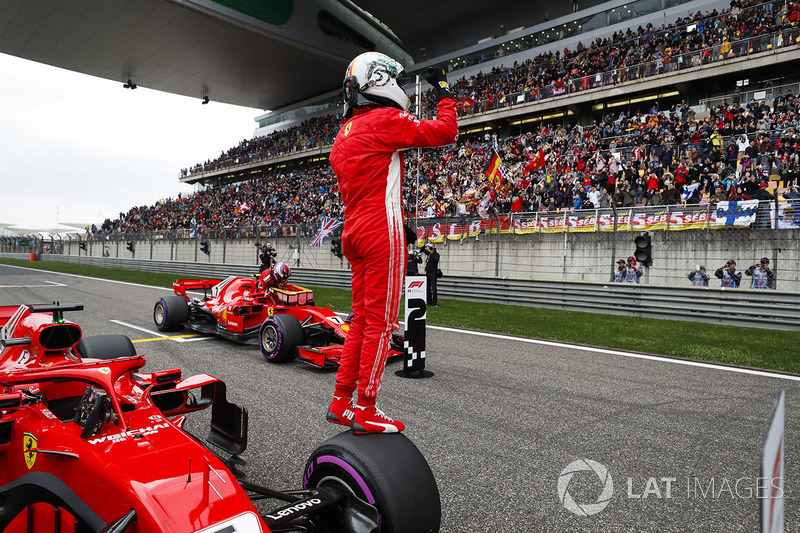 Verstappen after making up places on lap 1 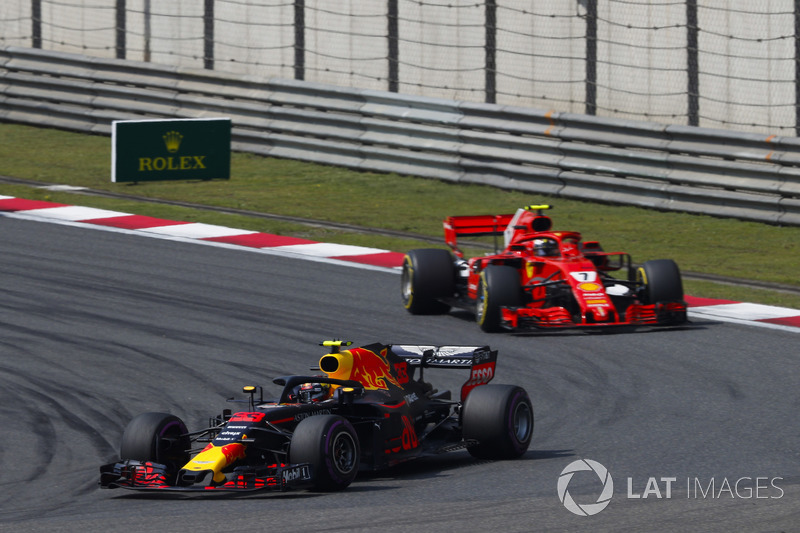 Hamilton, meanwhile, was disappointed to fall behind on lap 1 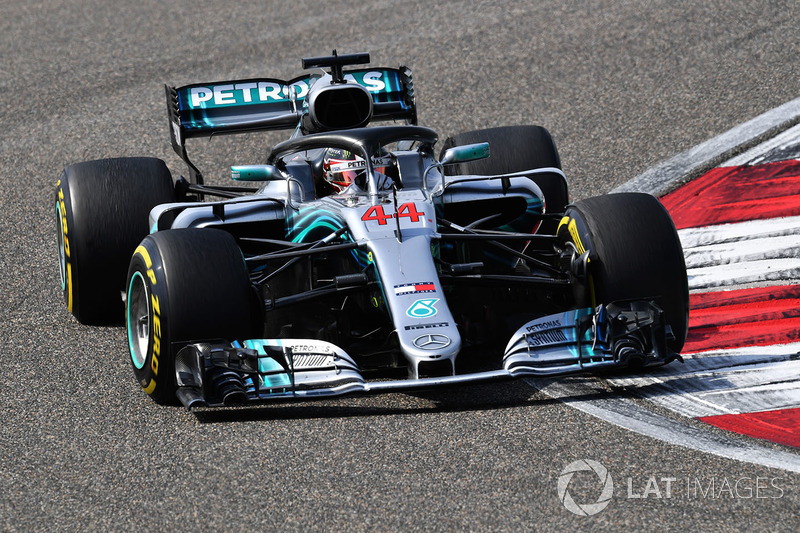 Hamilton: “Sorry to lose a place guys. Kimi was quite aggressive.”
Team: “Yeah, no stress, Lewis. Just get your head down mate.” 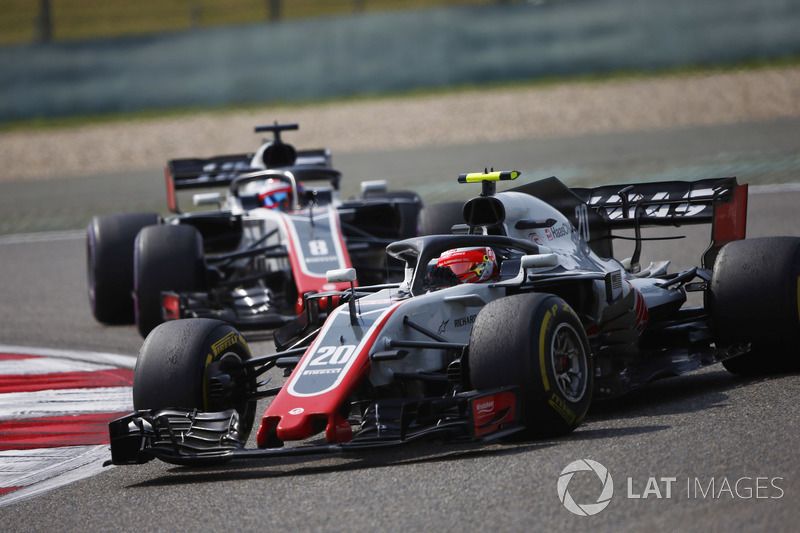 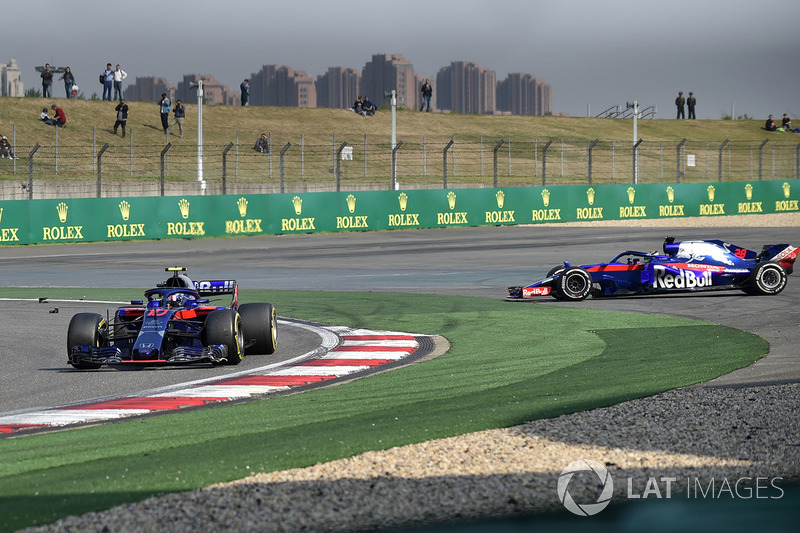 Hartley: “Ugh, I just got hit by Gasly. I think there’s a lot of damage.”
Team: “Where did you hit? Where did you hit?”
Team: “He hit me on the rear. He hit me on the rear. Okay, i definitely have a problem.”
Gasly: “What the f***. He closed the door. I have front wing damage. I’m really sorry guys. He lifted to let me pass and then suddenly closed.”
Team: “Stay positive and keep focus.”
Gasly: “I have front wing damage. Front left.” 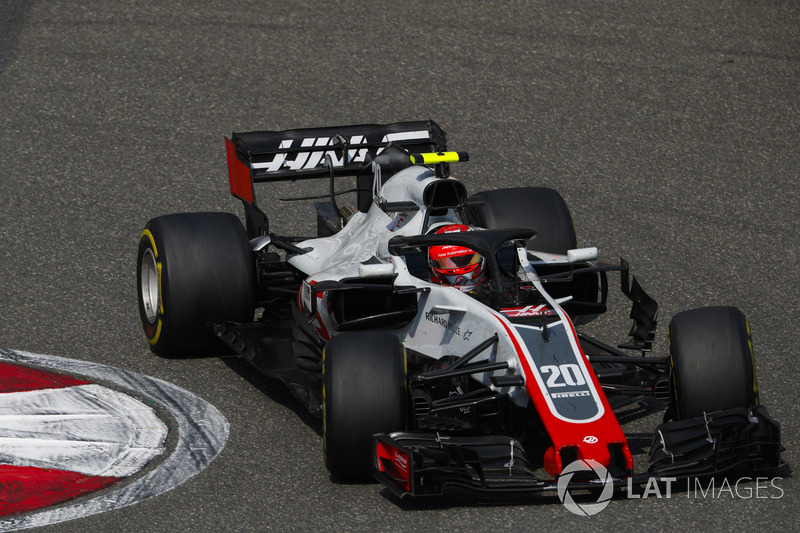 Team: “Just confirm that you received this message. Lapped cars may now overtake.
Magnussen: "Yeah but there’s no lapped cars behind me. Is there? Team: “Okay, good point.”

Hamilton complains about not being put on fresh tyres under SC 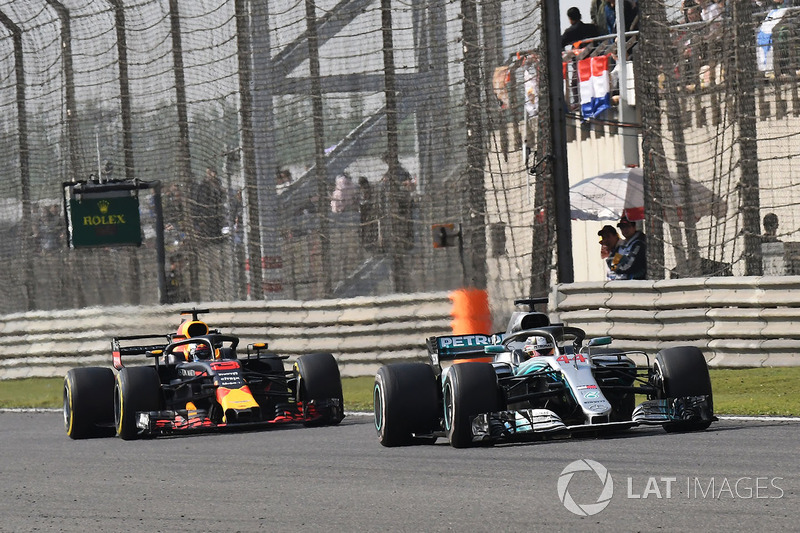 Hamilton: “Fronts are super cold. Is it me or I have got a bunch of cars that have got new tyres behind me?”
Team: “So it’s Verstappen. it’s the car with new softs. Then Raikkonen. And then we have Ricciardo. again new softs.”
Hamilton: “Shoot. Why didn’t we stop for new tyres?”
Team: “Because they’d be in front of you.”

Verstappen and Vettel after their late race clash 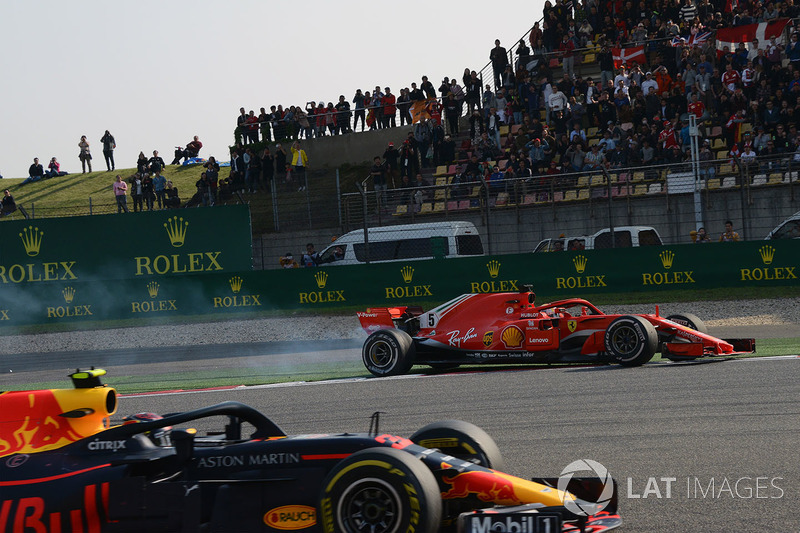 Verstappen: “Er, he locked up and turned in very sharp.”
Vettel: “I don’t think i need to say anything here.”

Ricciardo after his pass for the lead 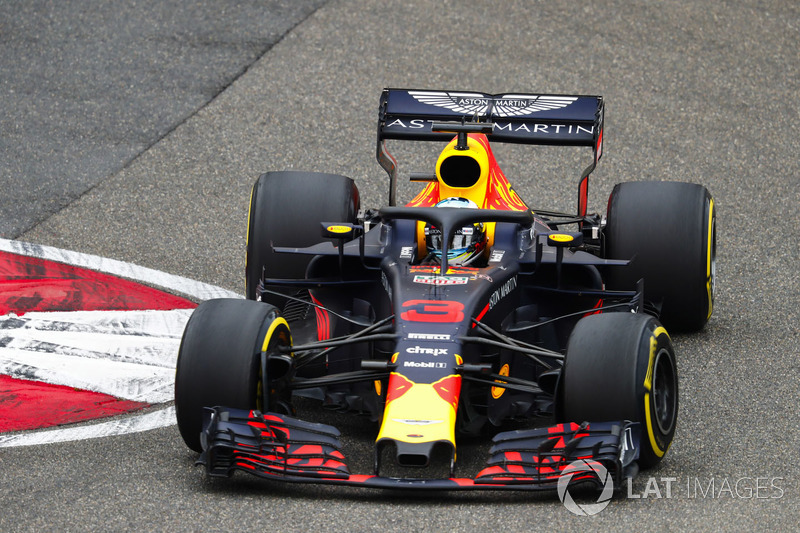 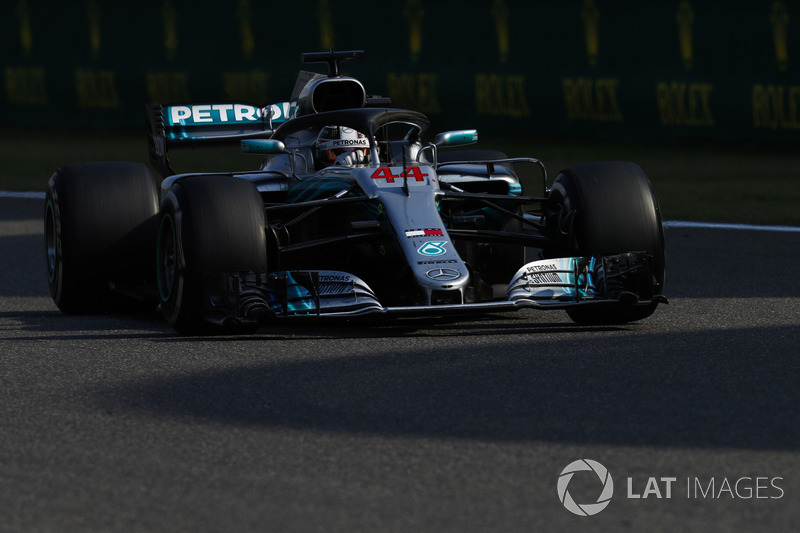 Team: “So Lewis, eight laps remaining when you cross the line. You need to stay within 10 seconds of Verstappen.”
Hamilton: “Easy to say when you’ve got no tyres left.”
Team: “Copy, understood.”

Hulkenberg too had reasons to celebrate 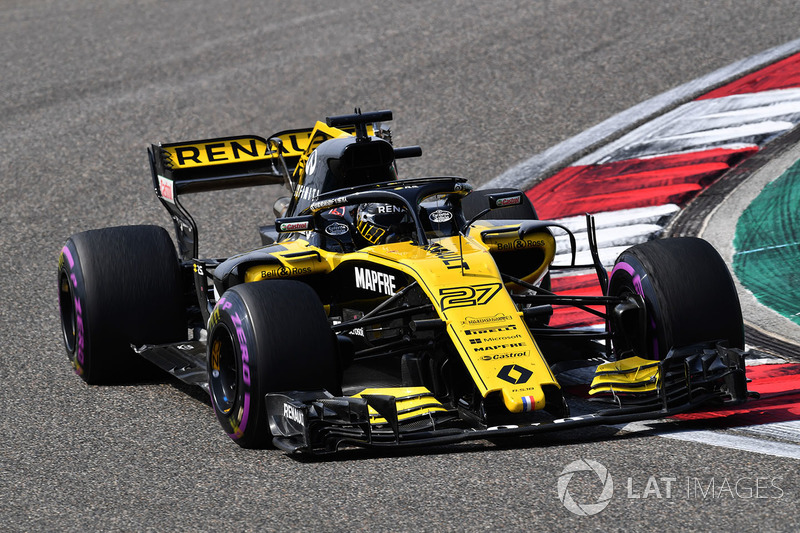