Ferrari team orders "may still be there" in 2020 - Binotto 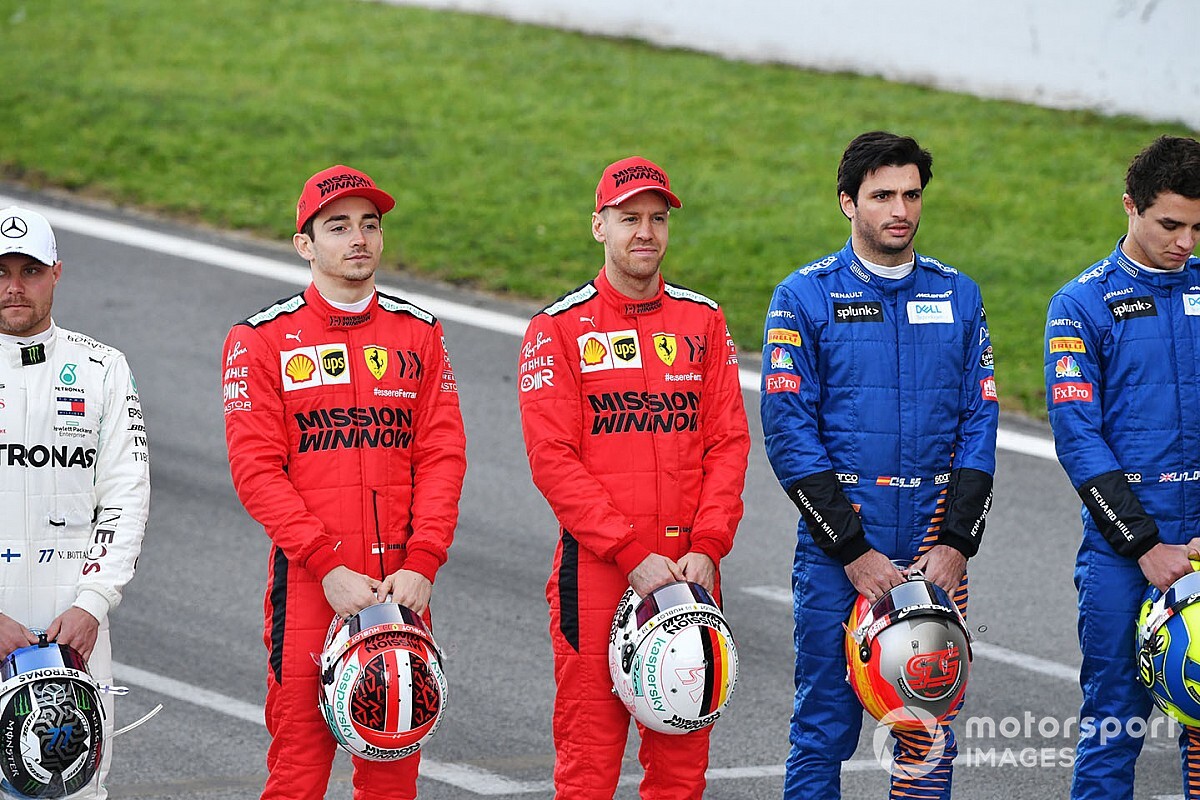 Binotto says that drivers Sebastian Vettel and Charles Leclerc understand that the overall interests of team will always have priority.

Prior to the start of last season Binotto made it clear that Vettel was regarded as the senior player in the camp, and thus its title hope.

However, he stressed that the two drivers will be treated equally in 2020, with Leclerc having already demonstrated that he’s ready to fight for the world championship.

“I think that he has already proved to be ready,” said the Italian. “I think he did a fantastic, a great season last year. He was on the same level as Sebastian at the end of last year as well, in terms of final results. I think he has proved that he can do it.

“So I think it's right that they are on the same level to start the 2020 season. I think they know as well that the team has the first priority. So team orders may still be there.

“I'm not saying that there will be no team orders. So they may be team orders to the benefit of the entire team in case. But it has to be a clear situation.”

Binotto says that his drivers understand each other better now than in 2019, when there were several flashpoints, culminating in their costly collision in Brazil. As such, he believes that he won’t have to intervene.

“I think that last year has been very useful to both of them and myself to know each other, to understand how we should behave, and what should be the roles in the team.

“What's the priority? The team is first. I think that the two drivers now know each other a lot better and are behaving well. I'm very happy the way with the level of the discussion we’ve got, the level of contribution to the car, to the team, and the way that they are really discussing.

“So I think that generally speaking, there is not much to tell them, because they understand perfectly what should be the way to be able to win on track.”

Only three F1 teams were willing to run in Melbourne