Ferrari asks for "patience" as recovery could take years 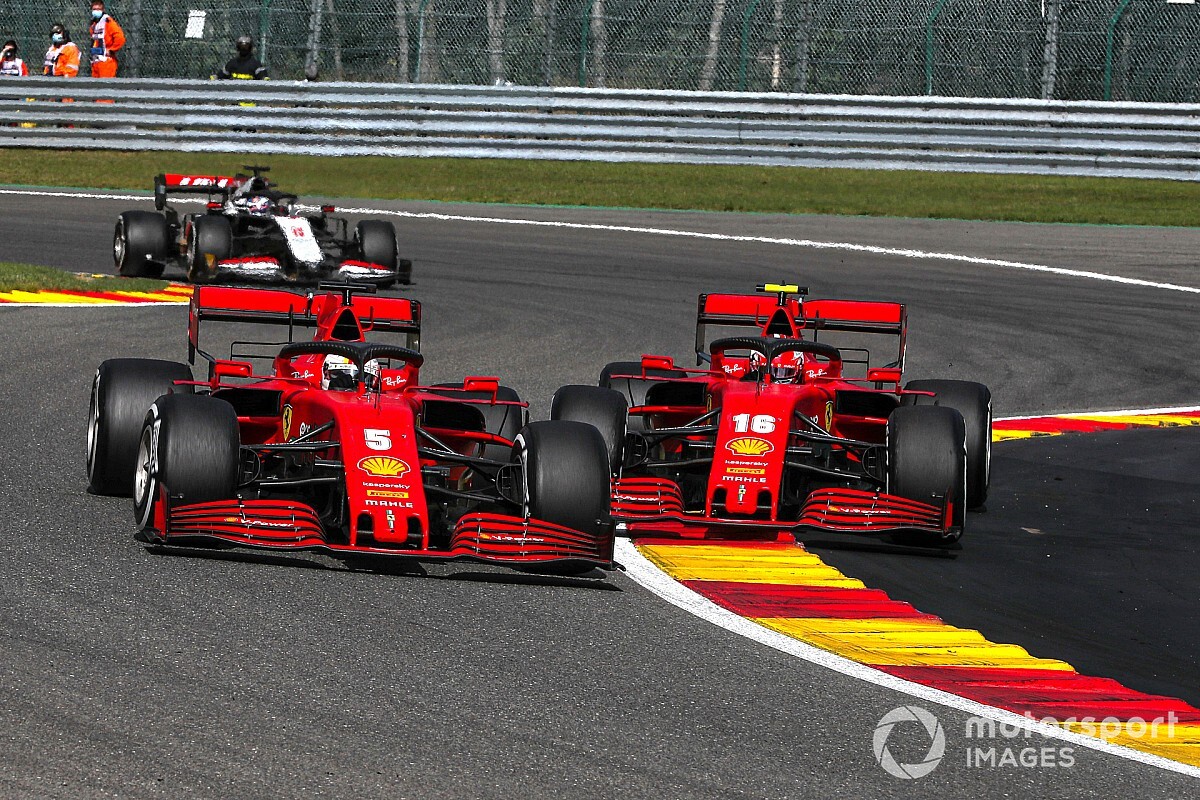 Ferrari boss Mattia Binotto has asked for "patience" amid his belief that it could take many years before his Formula 1 team is back to a winning cycle.

The Italian outfit endured a disappointing Belgian Grand Prix last weekend with the outfit hampered by a lack of engine power and an inability to switch its tyres on.

Charles Leclerc and Sebastian Vettel both failed to make it in to Q3, and neither was able to finish in the points.

While Ferrari is chasing immediate answers to understand what went wrong at Spa that made it so uncompetitive, Binotto says he is under no illusion about the timescales involved before Ferrari is on top again.

“How long it will take? I think that if you look back at all the winning cycles it is always many years,” he said. “There are no silver bullets in F1. Patience and stability is required.”

Ferrari’s hopes of making any dramatic step forward with its car this season have not been helped by a development freeze on the current cars, agreed as part of cost saving measures because of coronavirus.

Aware of the limitations for progress, Binotto said that Ferrari’s priority right now was making sure it was as well prepared as it could be for the new era that is coming in 2022.

“The engine is frozen this season, so there is nothing we can do on that,” he said. “We are developing it for next season, and it is progressing well on the dyno at the moment.

“On the car there are some restriction, so what's the plan for us? The main plan is focusing on the next seasons - not only 2021 but also certainly as well 2022.

“In order to do well in the next season we also need to try to understand the weaknesses of today and make sure that we are addressing them.”

Speaking after the Belgian Grand Prix, Binotto suggested that one of the reasons Ferrari is struggling this season is that a number of weaknesses with its car had been exposed by a drop in engine power.

“What is happening, in fact, is that we have a car that has lost power,” he said. “Just as all the engine manufacturers have lost it: but we more than the others.