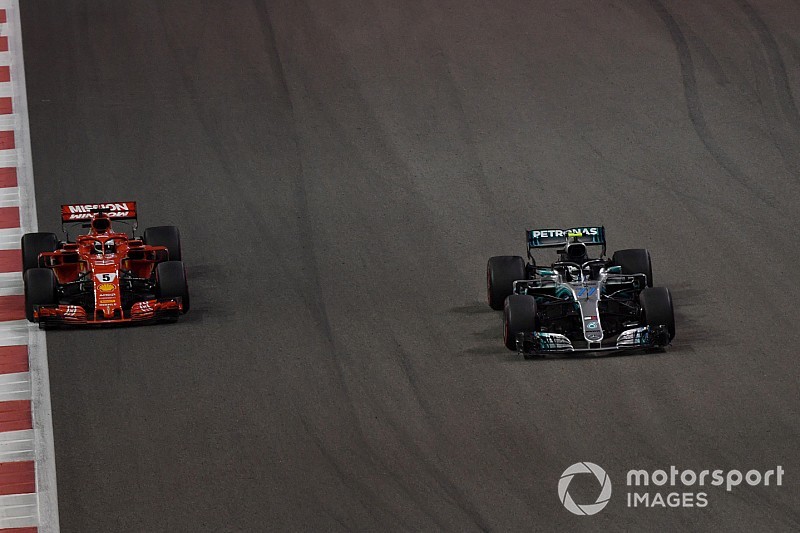 Mercedes driver Valtteri Bottas says his Abu Dhabi Grand Prix mirrored his 2018 Formula 1 season as a whole, as it started off promisingly before “everything turned to s**t”.

The Finn had locked out the front row with teammate Lewis Hamilton in qualifying, and kept second place behind the champion at the start.

But while his pace in the opening stint was solid, he faded after switching to the supersofts, falling behind Ferrari's Sebastian Vettel and the two Red Bull cars.

“I think overall the race sums up the season quite well - started off quite well and then everything turns to s**t,” Bottas said.

“I had initially a lock-up into Turn 5, when Sebastian got close, and then he got DRS and overtook me.

“I thought it was purely my mistake - which in the end it was - but the wind suddenly turned around, so for the wind I would've had to brake a bit earlier. Fair enough.

“At the same time, the team could find on the rear right brake some vibration and some issue, so sometimes the front brakes had to work harder than the rear brakes to compensate and that meant there were sudden lock-ups.

“Same thing happened when I went straight [at Turn 8] and Verstappen got close. So we still need to investigate what was exactly the issue with the brakes.”

When queried about the Finn's underwhelming race, team boss Toto Wolff confirmed that “some odd braking behaviour” was observed on the right rear of Bottas' car, adding that it seemed to improve after the second stop.

“So, before actually making a comment on performance I would rather see all the data,” he said.

Verstappen and Bottas had made contact when the former pulled off an aggressive move for third place, and Bottas said this left his W09 with “some floor damage”.

He pitted for the second time soon after, but would continue to lose time after rejoining the track on fresher tyres and ended up 48 seconds behind his race-winning teammate.

Having come off worse in the Verstappen clash, Bottas nonetheless took no issue with the Ducthman's driving.

“It's just racing. We both wanted to gain the position.

“Yeah, we did touch, I was the one who lost there, as I lost the position and also I had floor damage and we had to do a pitstop also in the end.

“But for me it was racing.” 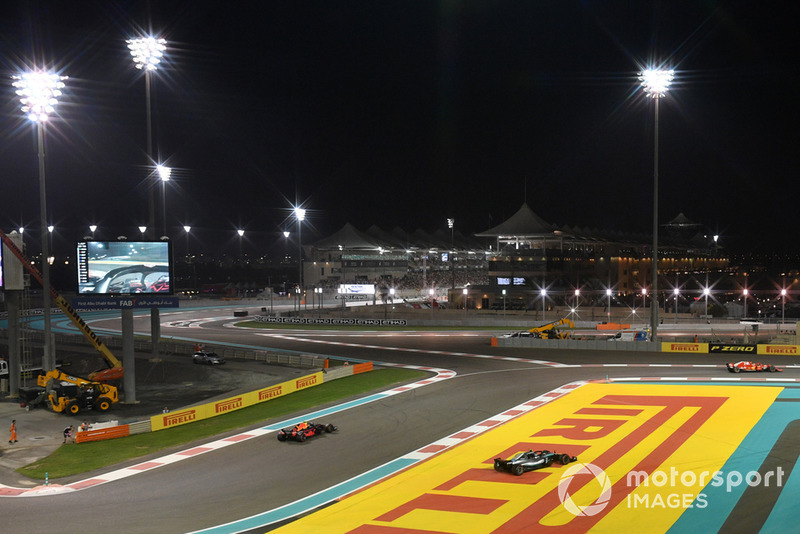