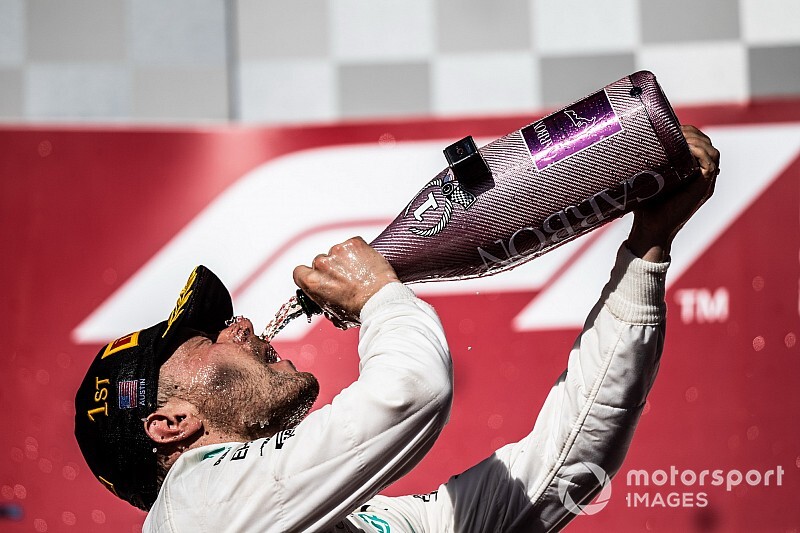 Valtteri Bottas says it "feels good" to deny teammate Lewis Hamilton the chance to win the Formula 1 title with victory in the United States Grand Prix.

Poleman Bottas passed Hamilton on track with five laps remaining after falling behind because he committed to a two-stop strategy while Mercedes kept Hamilton on a one-stopper.

A fourth victory of 2019 was not enough to keep Bottas in championship contention, as Hamilton wrapped up his sixth crown with two races remaining, but his second win in three races has guaranteed him the runner-up position in the championship and confirmed his best-ever career finish.

“This weekend, winning it was the only thing I could do to try to maintain the title hopes or delay them,” said Bottas when asked by Motorsport.com if victory took the sting away from his title defeat.

“I did my part. Which feels good. But Lewis was still strong this weekend as he always is.

“Quite mixed feelings really, as an individual weekend it was strong. But on the other hand, being best of the rest doesn’t feel good.

“You always need to look at the positives as well. It’s my best season in F1 so far so that’s good. Looking at other positives, I’ve made huge gains in many areas in terms of race pace.

However, Hamilton has scored six more victories, which makes up the bulk of Bottas’s 67-point deficit, as Hamilton has tended to have better performance on Sundays.

Bottas said catching and passing Hamilton in their first proper fight was pleasing despite being forced off-track at one point.

“I was closing in, there was some traffic ahead, Lewis had a bit of a mistake into Turn 11 so I could get this first opportunity,” said Bottas. “He covered the inside, I had to take the outside line, I was ahead but he braked very late.

“I had to run off the track to avoid the collision but it’s fine, because if I was in his position I would have done the same.

“The other opportunity he went a bit wide in Turn 8 or 9 so I could get very close before the back straight. Then it was a bit more straightforward.” 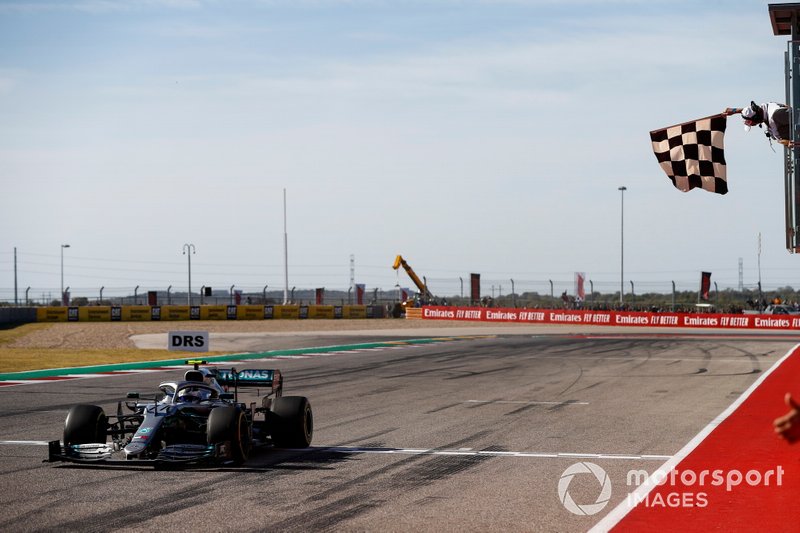