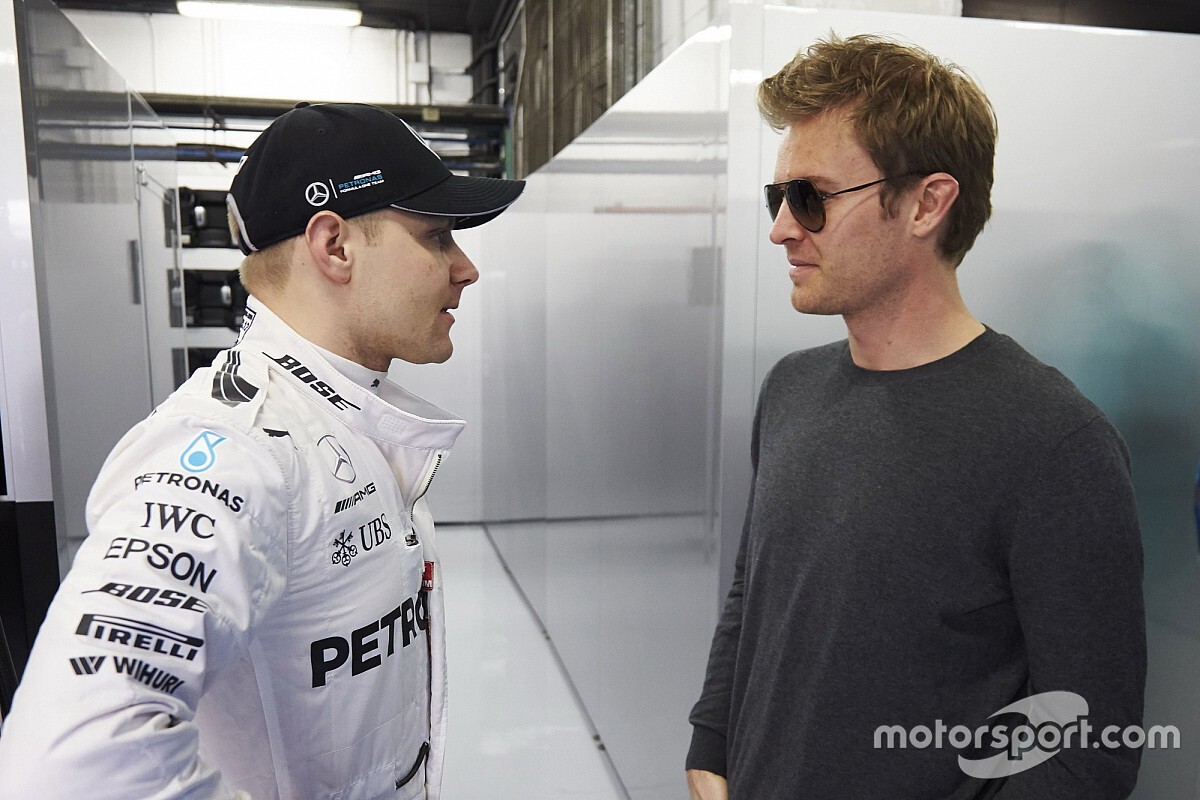 Valtteri Bottas has rejected suggestions that he could emulate Nico Rosberg and use a sports psychologist to help him win his fight with his Mercedes Formula 1 teammate Lewis Hamilton.

Rosberg, who beat Hamilton to the 2016 World Championship just days before announcing his retirement, said recently that he visited a psychologist “every second day” that season to help him cope with the pressure of the intense battle with Hamilton.

Bottas is adamant that he doesn’t want that kind of support structure, and would prefer to rely on friends and his own judgement.

“I don't think it would work for me,” he said. “Every athlete and every person is individual. Some need some outside support. I have plenty of good people around me I can talk to.

“For me it's the man in the mirror that gives the answers if I had hard times or doubts and so on. I solve that with myself usually. I don't really see a gain in that at the moment.

"It is pretty individual. If you look at many other sports, many people use psychologists all the time and get some good help from that, but some not at all.

"I'm not Nico, you know, I'm Valtteri, and I know what works best for me.”

Asked if he could learn anything else from Rosberg on how to beat Hamilton he added: “I haven't really spoken about that with him. I am prepared to follow my own way.

“For sure from outside you can't see very much whatever he did. Let's see. Some of the things I keep to myself. No plans at the moment to have a chat about that.

“Like I said before every person is completely individual and different and needs different things to perform well. Different mindsets.”

Rosberg said at Silverstone last weekend that the help he’d received from a psychologist had a played a big part in his successful 2016 campaign.

“Two hours every second day of mental training,” the German told Reuters. “It was a huge process and just gave me so much, and that’s one of the big reasons why I ended up being world champion.

"So of course to beat him you need to rise above everything you have. It’s the only way to win.”

From the archive (PRIME): 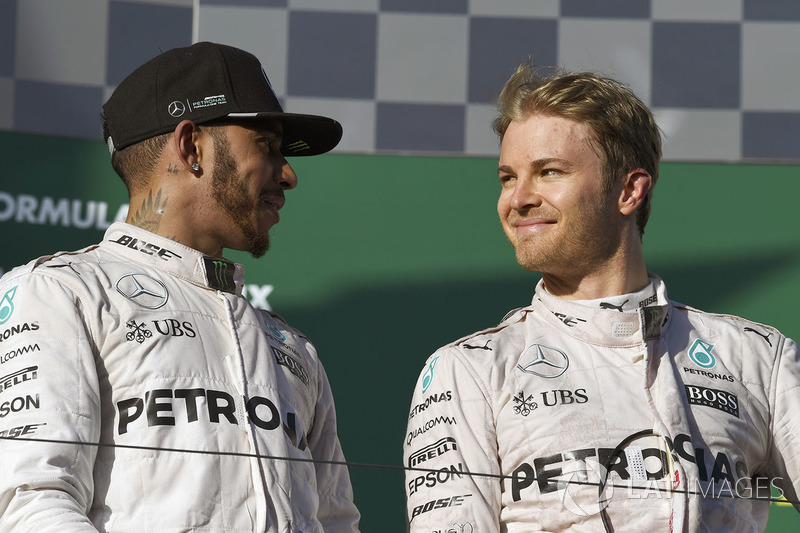