Valtteri Bottas believing that lifting his game in Formula 1 qualifying will be key to helping him beat Lewis Hamilton in the future. 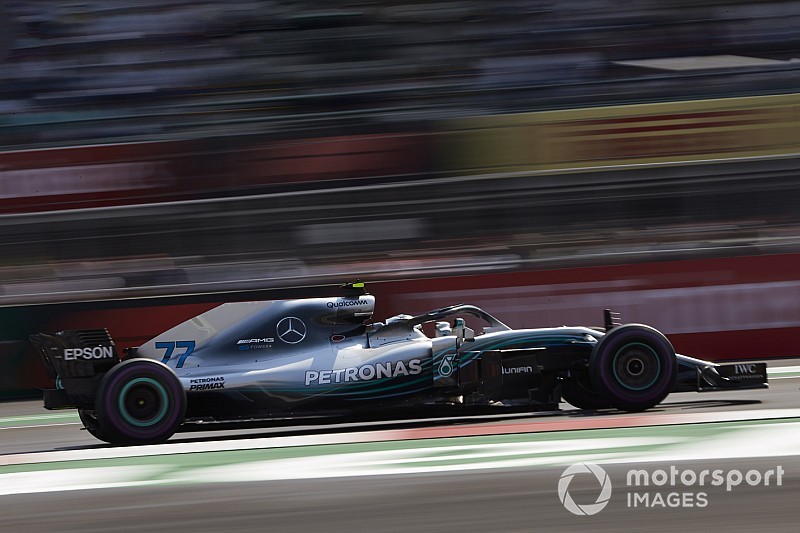 Although a run of misfortune at the start of this season cost him wins and derailed his championship campaign, the Finn has also struggled at times to match his Mercedes teammate.

But he remains adamant that small detail improvements will make a big difference in the future, and believes that if he can focus on stepping it up in qualifying then that could change things a lot.

"Especially with the way Formula 1 is nowadays, I need to improve my performance in qualifying if I want to try and beat Lewis," Bottas told Motorsport.com in an exclusive interview.

"He's a very good qualifier and, if he's starting ahead in the race, then he always has the upper hand. And what qualifying is all about is fine details and many things need to come together. So I just need to keep working on all the details."

Bottas thinks this season has been closer between him and Hamilton that it has looked from the outside, and early bad luck like in Baku where he was set for the win before suffering a puncture impacted his season greatly.

"I think the first half of the year I think the luck wasn't on my side," he said. "I think performance wise, we've been quite close.

"And then afterwards, once we realized I'm not fighting for the title any more, then we've seen different situations, like Russia. So then it's impossible for me to fight for the championship."

Bottas accepts there are areas where Hamilton is better, but also says that there are aspects to his driving where he has the edge, or there is nothing to separate the pair.

"There has been many times, especially earlier in the season, when I beat him in the qualifying, and also at the end of last year.

Bottas is convinced that he can deliver a better season with Mercedes in 2019, during a campaign where Esteban Ocon will be pushing hard to prove that he should be given a shot for 2020.

Asked about how he approaches the Ocon situation, Bottas said: "It doesn't worry me, because I know what my situation is. It's with the team, we've a very good team spirit. And I'm getting better with the team all the time.

"The team knows what I'm capable of. They know what I will be capable of in the future if I keep developing at this rate, so no, I'm not worried. And I know that if I can achieve my goals then there is not going to be any speculation next year." 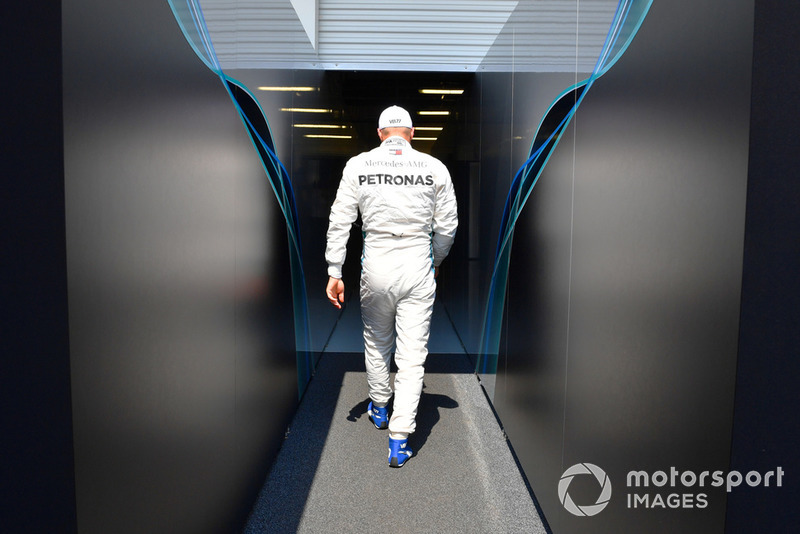 Strategy Report: Why Mexico was no ordinary Grand Prix