Former McLaren and Lotus Formula 1 team boss Eric Boullier has increased his involvement with the French GP by taking on the role of managing director of the event. 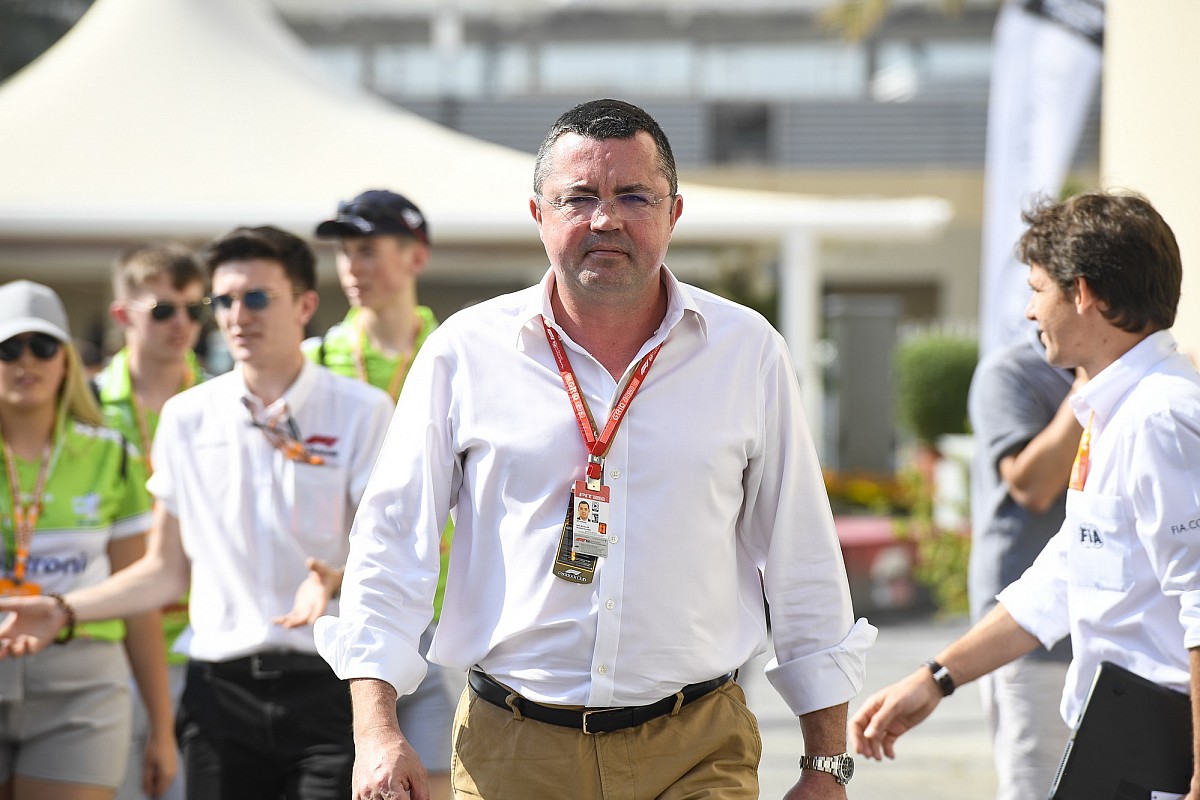 He originally joined the organisation team last February with the title of strategic sports and operational advisor and ambassador.

The news comes in tandem with an updated "mobility plan" intended to address access issues to the venue.

"Eric had already participated in the working group for the return of the French Grand Prix and I am delighted that he is now getting more involved in its organisation."

"I am happy and proud to be more involved in this beautiful project that is the Grand Prix de France," said Boullier. I look forward to continuing to contribute to the success of this great motor sport event on French soil."

The revised mobility plan builds on the park and ride system that was used last year, with buses travelling from key local towns.

Race organisers say that the network of shuttles "will be extended to the towns of St-Cyr sur Mer, Le Castellet [and] Le Beausset while increasing the number of parking spots available from La Ciotat," adding that the campsite will be extended and that "the traffic routes, the layout of the parking areas as well as the information system set up in 2019 will be improved upon".

New features for 2020 include shuttles from Marseille, Toulon and Aix-en-Provence for the whole event, from Arles, Avignon, Draguignan, Gap-Tallard, Manosque, Nice, Saint-Raphael and Salon de Provence on the Saturday and Sunday, and from Bordeaux, Clermont-Ferrand, Montpellier, Perpignan and Valence on race day only.

Organisers have also tried to appeal to non-French fans with shuttles from Barcelona, Milan, Turin, Amsterdam and Eindhoven, offering packages that include three nights of camping and race tickets.

There will also be a car pool application with "the possibility of using a priority lane and a reserved car park".