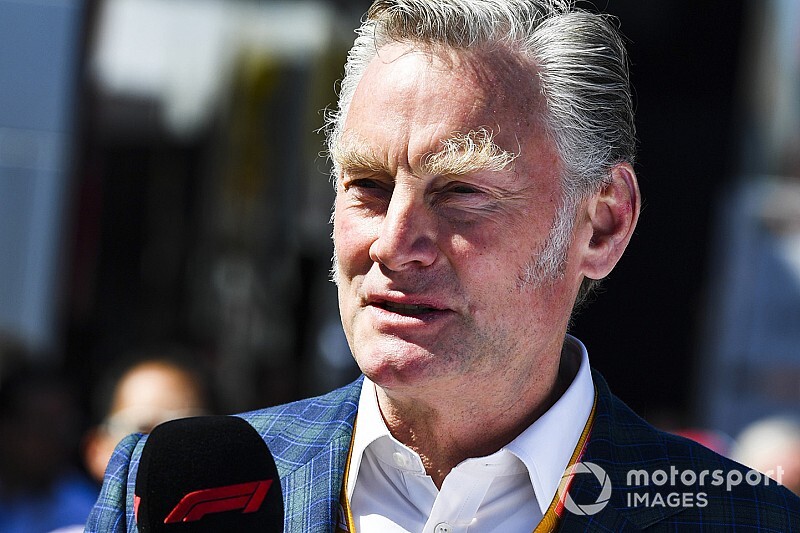 Liberty Media has finalised arrangements for the departure of Formula 1 commercial boss Sean Bratches, Motorsport.com understands, the American expected to leave the organisation as early as next week.

Former ESPN executive Bratches was announced in the role of managing director of commercial operations when Liberty took over F1 in January 2016.

Since then he's served as part of a three-man management team alongside Chairman/CEO Chase Carey and motorsports managing director Ross Brawn.

His job has been to focus on boosting the sport's main revenue streams, namely race hosting fees, sponsorship and broadcasting deals.

Late last year it became apparent that the father-of-four wanted to spend less time in London and travelling to races, and more time with his family in the USA.

During the Abu Dhabi GP weekend Carey confirmed that Bratches had issues with time away from home, and that his future would be debated after the final race.

"In terms of Sean, I'm discussing," said Carey. "We're engaged. No decision has been made. Obviously Sean, he lives a unique life where he's got a family that lives in the United States, and he lives in London.

"I think he truly enjoys what he's done, he's enjoyed the experience. I think he's excited about the future, excited about where we're going. Right now we don't get a chance to breathe.

"So when we get past this weekend and get back to London we'll have a chance to sort of talk about where do we go from here? But we haven't made any decisions."

The bigger picture behind the Nissany Williams deal