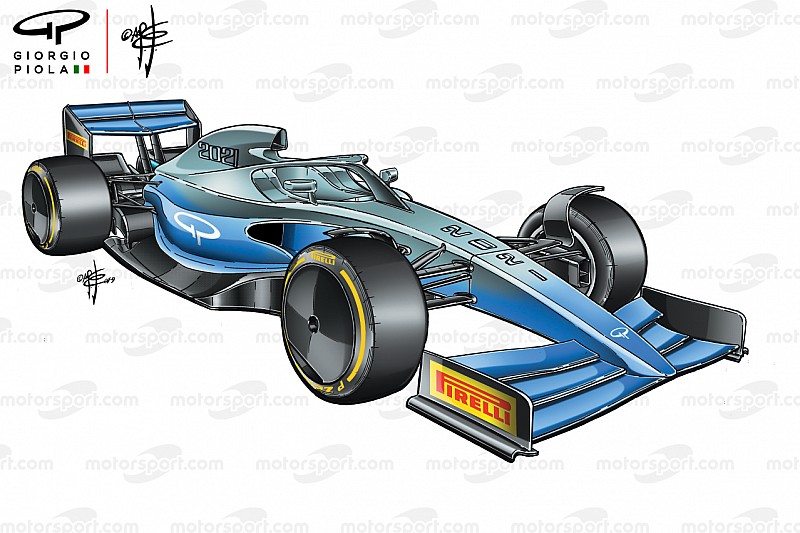 Ross Brawn has dismissed as ‘nonsense’ complaints from teams that Formula 1’s 2021 rules concept risks being a turn-off for fans because strict limits on design freedom could make the cars look the same.

F1 has this week unveiled its blueprint for future grand prix cars, which will see a shift towards a new ground effect design that should allow for better racing.

One of the concerns from teams about the new rules is that because areas where they can work are more limited then that will make the cars less unique – whereas it has long been argued that one of F1's attraction is that each competitor has its own design.

However, F1’s managing director of motor sport Ross Brawn does not buy that argument, and says that the more restricted regulations are important for ensuring the cars are better for racing and the current cars are not obviously different anyway.

“We have been very prescriptive to begin with, because if we are not we will not achieve the objectives,” said Brawn during a presentation for the new rules.

“There are complaints that all the cars are going to look the same and the other nonsense we have heard, so as an exercise, Pat [Symonds] took all the existing cars and took the livery off them and put them up [on a wall].

“You cannot tell the difference between the cars we have now once the colours are taken off them. You need to be an extreme geek to pick them out, and even within our office we managed to pick three out! So when you see the existing cars with the colours taken off, you wouldn’t know.”

Brawn says it is important that new rules do come down hard and restrict teams from heading off down complicated and expensive development paths that could prove detrimental to the aim of allowing cars to follow each other closely.

“We know with these very prescriptive regulations, the fertile minds of F1 will come up with different solutions. They [the rules] will be prescriptive because we have to make sure we achieve these objectives, but there is enough latitude there,” he said.

“Undoubtedly from the relative freedom that the teams have had so far, it is going to be frustrating. But if they can take the approach that ‘these regulations are the same for everyone and they will do a better job than anyone else, we just won’t be two seconds faster we will be two tenths faster’, then that is what we want in F1.” 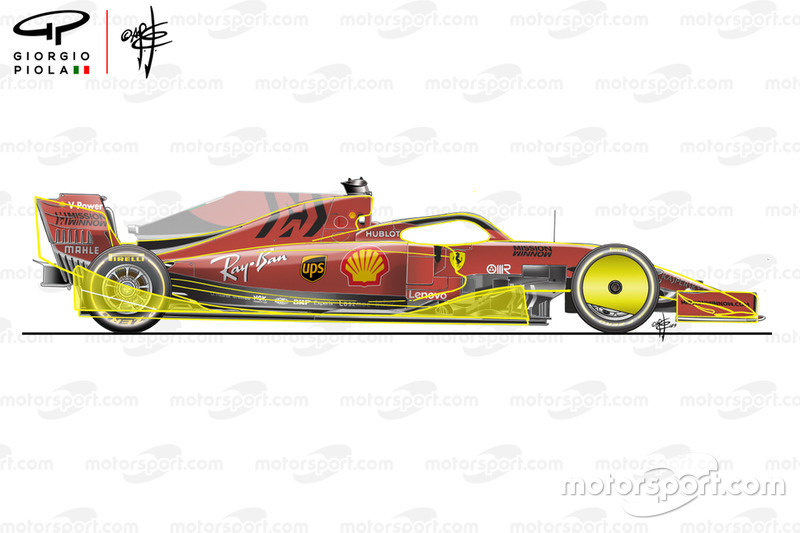 The FIA’s head of single-seater technical matters Nikolas Tombazis says that while engineers have perhaps been most vocal in their complaints about the plans, he thinks team principals are more open to the path that F1 is heading in.

“There are plenty of aspects that the teams are pushing back on, especially depending on where on the starting grid they lie and that influences their positions,” he said, when asked by Motorsport.com about the resistance from teams.

“Also within teams, not everybody sees it the same way. Sometimes you have the team principals who have an overall view of the situation and understand what we are doing, and then sometimes the engineers who see that some of the freedom or playground will be reduced and therefore object.

But, Tombazis is clear that when teams have come up with genuine concerns about areas of the new rules package that may not work, the FIA and F1 have been open to changing things.

“We have taken a lot of comments into account and have been discussing this with teams over a long period, and sometimes we have realised that certain things we were planning to do are wrong and we have changed and we have taken them into account," he said.

“We have to be selective in our judgement. When we see the teams’ comments are genuine and not because they want to preserve a certain advantage but are highlighting a weakness of what we are doing, we are open enough to admit we made a mistake and go back on it.”