Brawn: Austria will be exciting even without reverse grid 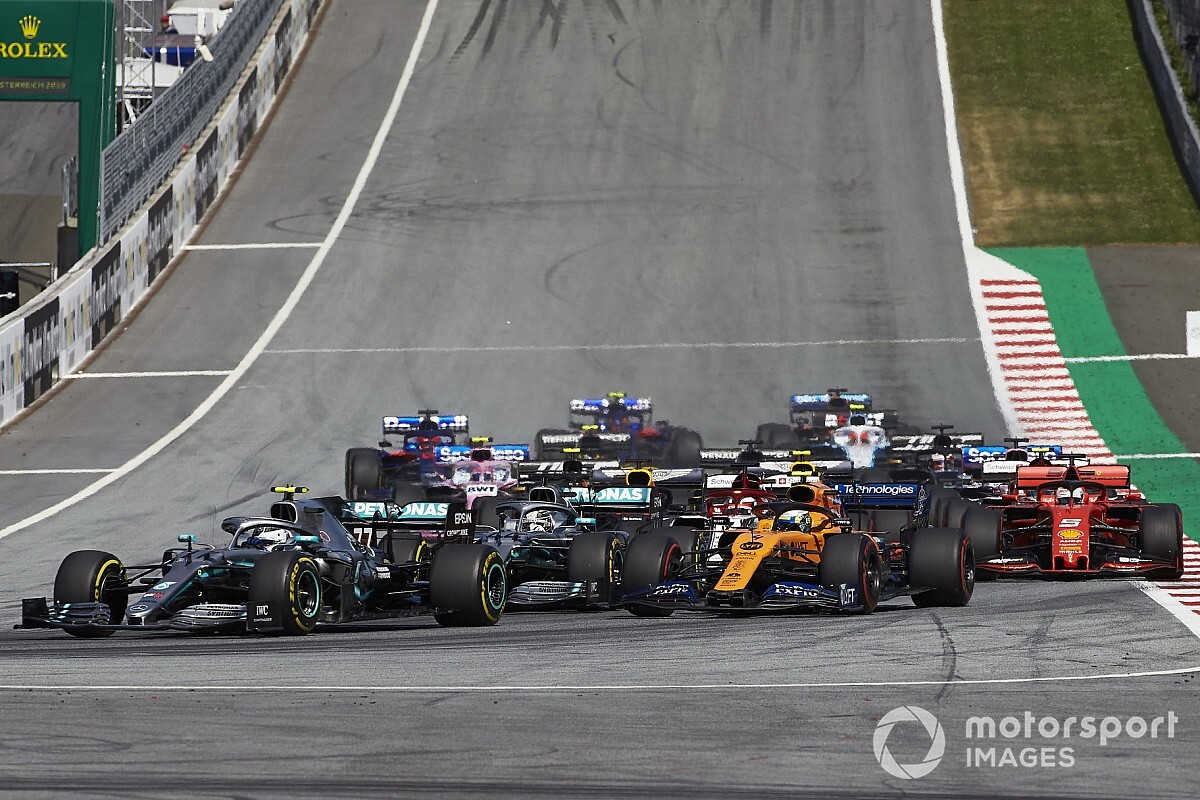 F1 will hold back-to-back races at the Red Bull Ring in Austria on July 5 and July 12 to start the revised 2020 calendar after the opening 10 rounds were called off due to the COVID-19 pandemic.

It will mark the first time in F1 history that a circuit has held multiple rounds of the world championship in the same season, with Silverstone set to do the same in August.

F1 officials had proposed shaking up the format for the second race in Austria - known as the Styrian Grand Prix - by running a reverse grid sprint race on Saturday in place of qualifying.

But the plans were rejected after failing to receive unanimous support from teams, with Mercedes opposing the idea.

Speaking in the latest part of the #thinkingforward series of interviews with motor racing’s leaders, F1 managing director of motorsports Brawn explained the renewed push for the format change.

“We introduced the concept of a qualifying race, which was based on reverse championship order, and then that would take you through to the main event which would be the race on the Sunday,” Brawn said in an interview at the FIA eConference.

“We discussed that last year, and we had pretty good support for that, but not unanimous. And it’s been the same case this year. There have been some teams who haven’t felt that’s something we should be doing.

“The second race, we wanted to see if there was an opportunity to try a different format.”

Brawn said he remains committed to making different tweaks for the second races at circuits.

Plans are already in place for different tyre compounds to be made available to teams at the second Silverstone race, while the possibility of using an alternate layout in Bahrain has also been suggested.

But even without the changes for Austria, Brawn expressed his confidence that F1 would deliver two exciting races to get the 2020 season underway.

“There are some small things we can do with the selection of tyre compounds, and one or two other things, but I think they’re quite minor. [Reverse grids] were a bigger step,” Brawn said.

“But I suspect Austria is going to be pretty exciting. [It’s the] beginning of the season, nature of the track there, everyone settling in, and I think we will find that we have two exciting races there without doing anything to it.

“But it’s just later in the year we were perhaps looking at these changes.”