The impact reduced practice data had on the quality of the United States Grand Prix is a worthwhile discussion point for Formula 1’s future template, says Ross Brawn.

Friday practice at Austin took place in wet conditions but Saturday and Sunday were completely dry and the race was one of the best of the F1 season.

Brawn believes there is a link between the reduced data the teams had from Friday and the entertaining grand prix, and said it should become part of F1's deliberations over how to make racing better.

“The three drivers on the podium crossed the line within the same three seconds,” said Brawn.

“They all ran different tyre strategies, through choice in the case of Raikkonen and Hamilton and by necessity for Verstappen who started from the penultimate row of the grid.

“That’s unusual in Formula 1, where the level of sophistication in terms of simulation and strategy is so high that one doesn’t usually get such a variance, especially when it involves the top three teams.

“This was probably down to the fact that no one had been able to run dry weather tyres on Friday as the track was wet throughout the three hours of practice.

“That meant the teams had less data than usual on which to base their race plans, and thus the margin for error increased.

“So, does less data produce a better show?

“It’s definitely more uncertain and therefore another topic for discussion when looking at ways to make our sport even more exciting, from the first lap to the last, as was the case this Sunday in Austin.”

F1’s current format gives teams three hours of track time on Friday and another hour of practice on Saturday before qualifying.

Brawn said that allowing them so much opportunity to perfect their plans was inevitably making things more predictable.

“To use a football metaphor, when two teams play perfectly, a nil-all draw is the logical conclusion,” he said.

“In Formula 1, when the simulations are all worked out to the smallest detail, then they all converge towards the same best possible strategy.”

When asked by Motorsport.com about the impact of less practice on the race, Mercedes boss Toto Wolff agreed it breeds unpredictability.

However, he suspects that teams would invest more time and effort in off-track methods to get around losing practice time if that became an established change.

“I think you will just have more simulations and more computers running in the background, trying to emphasise how to put the car on track,” he said.

“But the more you limit track time the more variability you have.” 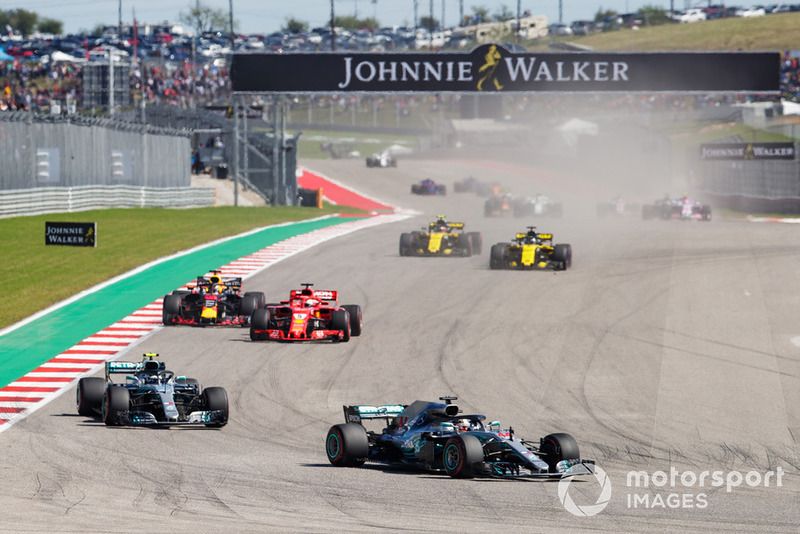 Hartley: My form against Gasly worthy of Toro Rosso stay