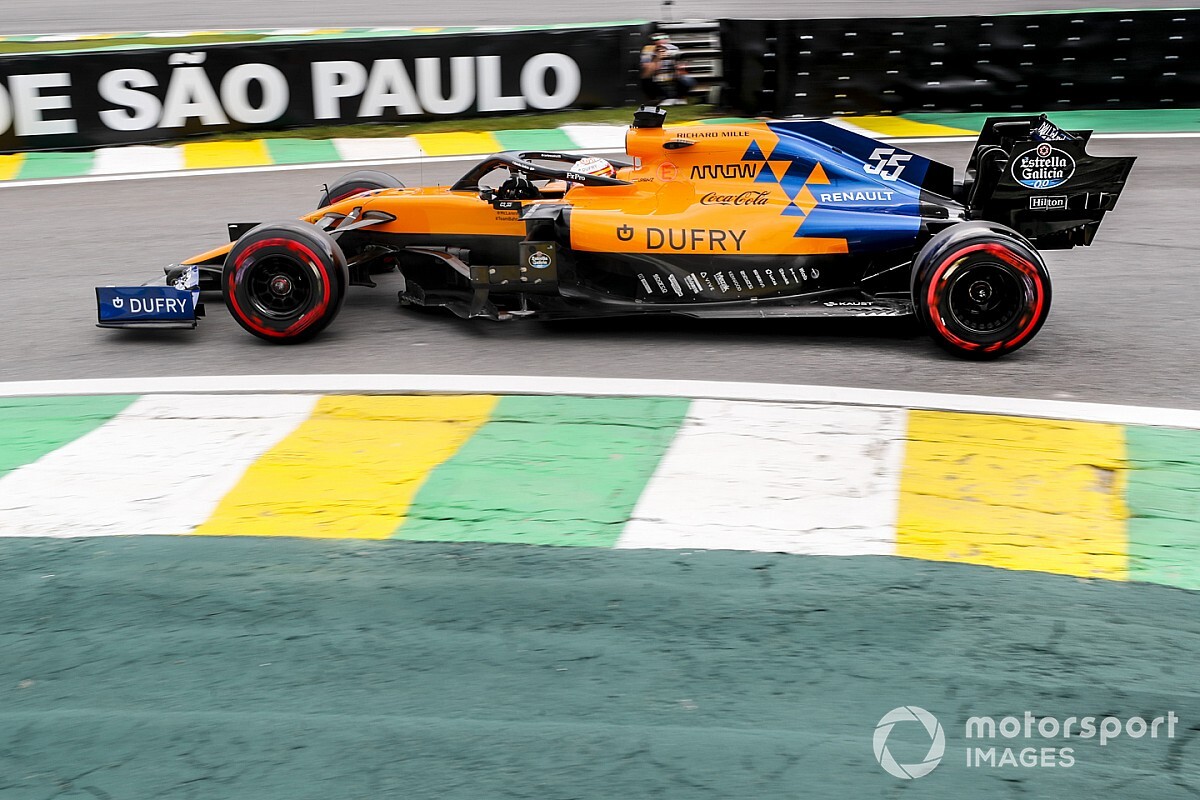 Brazilian GP promoter Tamas Rohonyi warns that the country’s motorsport future will suffer if the event is permanently lost from the Formula 1 schedule.

The race has been a fixture on the calendar since 1973. However, this year’s event – the last on the current Interlagos contract – was cancelled last week due to the COVID-19 crisis.

F1’s CEO Chase Carey is hoping to move the race to a new venue in Rio, but no progress has been made on finalising a deal or on the construction of the circuit. The latter is still subject to approval, as the earmarked land is protected.

Rohonyi says that unless a new deal can be concluded to keep the race at Interlagos, the country’s racing scene could suffer long-term damage.

“A lot of people depend on this, not only in F1, but all the other categories,” Rohonyi told Motorsport.com. “I like to believe it's an important venue if only because of the tradition we have here. Brazilian drivers have won eight times the World Championship.

“Frankly, I spoke to the president of the Brazilian ASN, and he said to me, ‘If you lose the race, Brazilian motor racing will be dead for the next 40 years.’ Because all these kids who drive karts, they hope one day to go F1. But they will stop.”

A Brazilian driver hasn’t started a Grand Prix since Felipe Massa retired from F1 at the end of 2017.

Rohonyi added: “You know, we had one time a very great tennis player, Gustavo Kuerten, who won the French Open more than once. So when this guy was really sort of the big star at Roland Garros dozens of kids took up tennis. The moment he disappeared, all the kids went to play football again.”