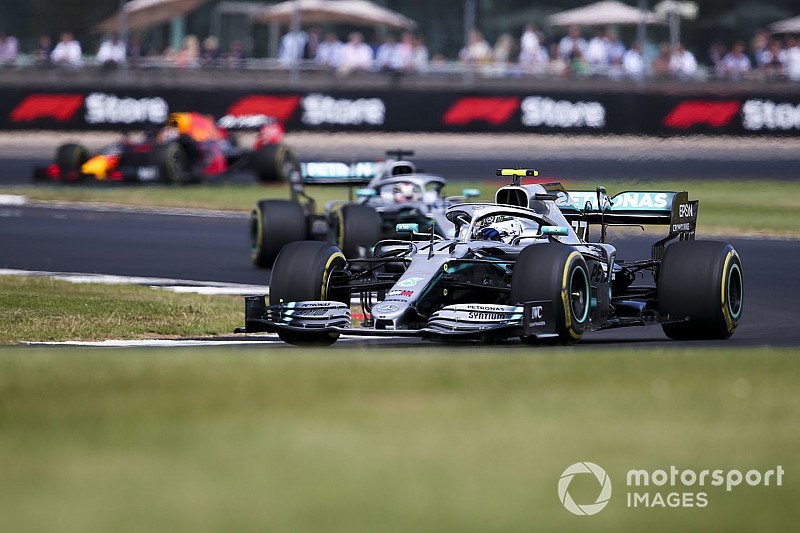 Grosjean after breaking his front wing in the pitlane 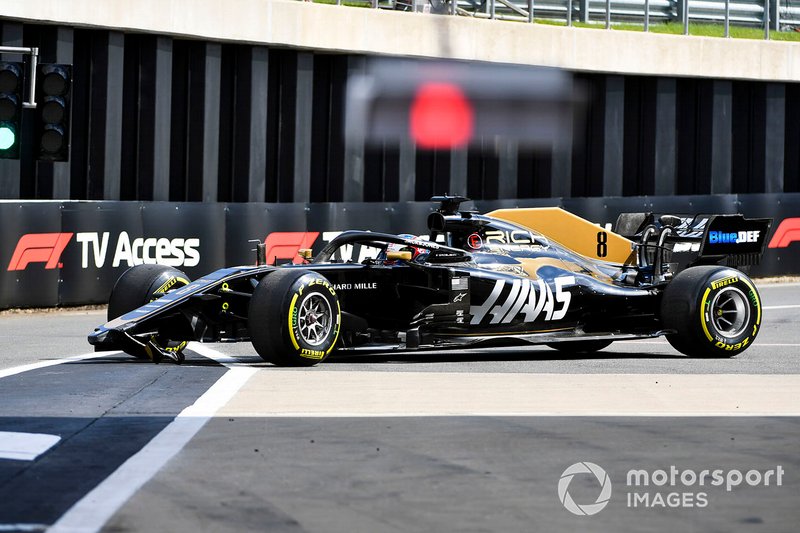 Grosjean: “Mate I spun on the pit exit mate.” 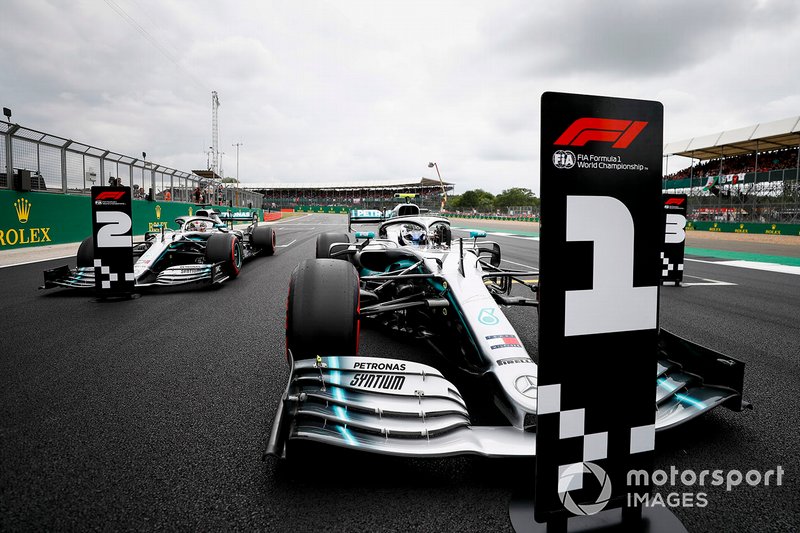 Leclerc misses out on a front row start 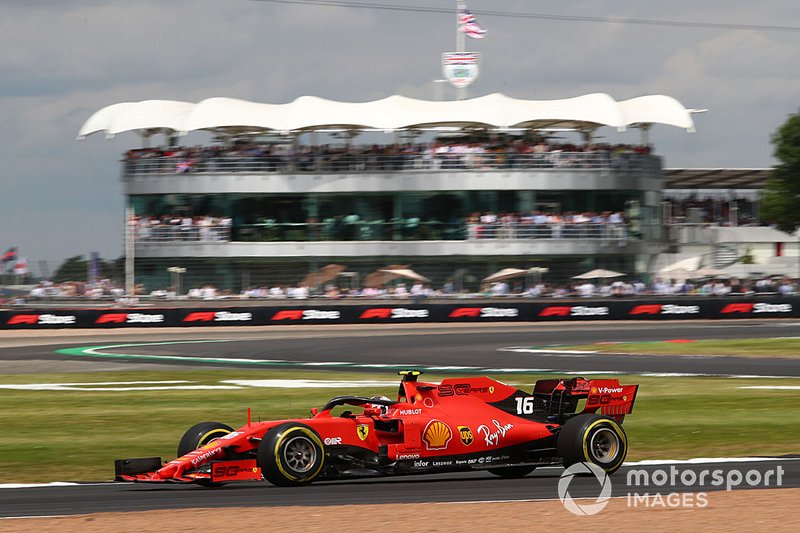 Leclerc is puzzled to lose positions due to safety car 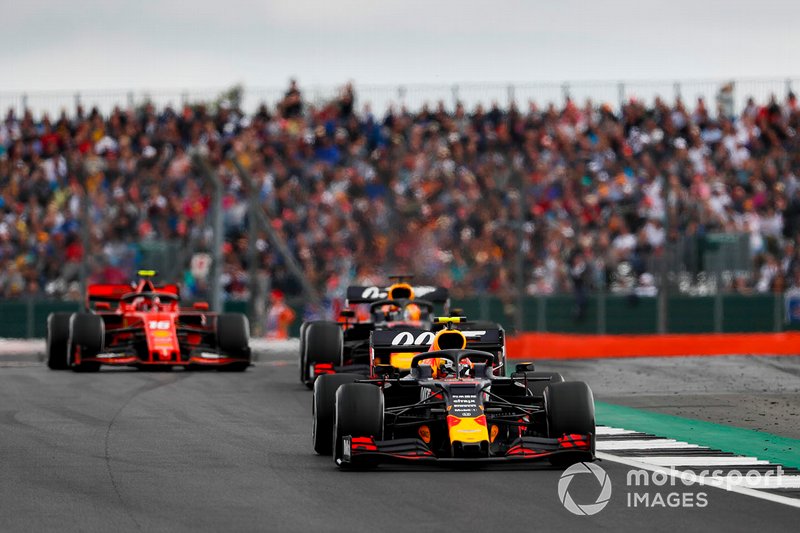 Leclerc: “How the hell did we lose the position?”
Team: “Still a long race. Anything can happen. Stay focused.”

Verstappen is informed of tyre choices 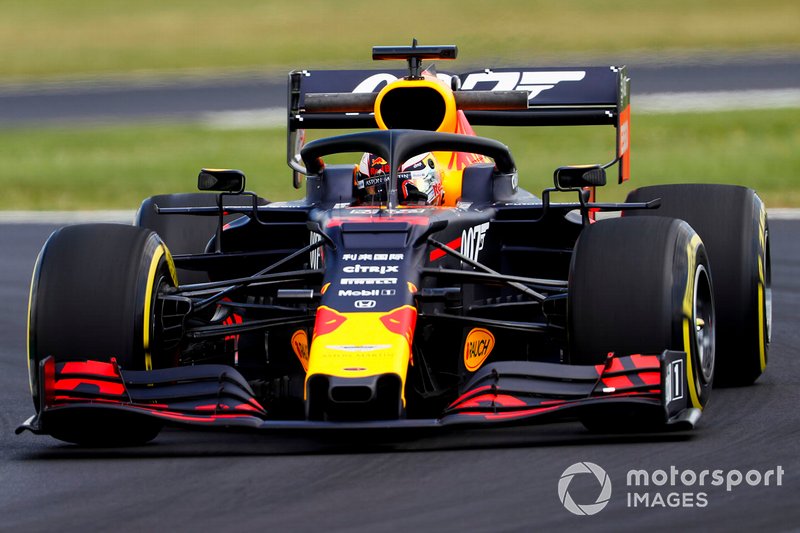 Team: “Vettel ahead has fitted the hard tyre. So he could in theory could go to the end. And Gasly also has fitted a hard tyre. Just be careful with any overtakes on Gasly.”
Verstappen: “And the other way around!”

Norris is “screwed over” by wrong strategy call 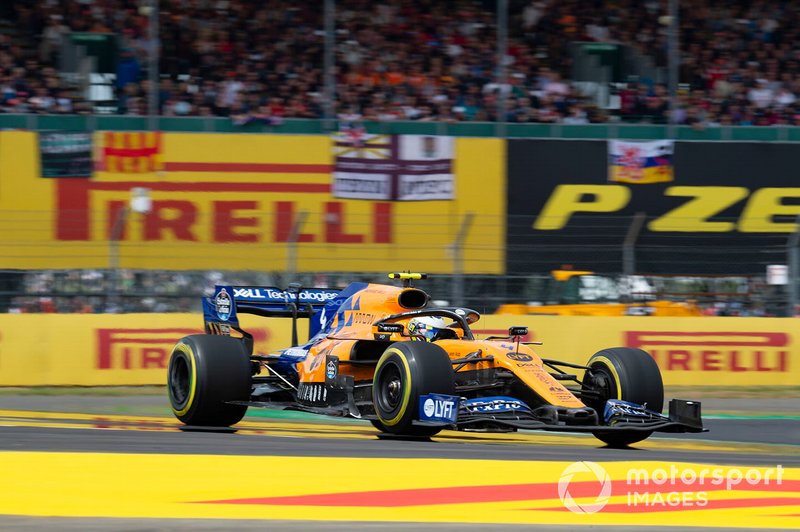 Team: “OK Lando, we’re trying to work it out, we’ve just got Ricciardo behind which makes this difficult.”
Norris: “It’s okay. Like...I got screwed over by the strategy so…”
Team: “So dude it was a very poorly timed safety car, but there’s still 23 laps to go, there’s still lots to play for here. So let’s keep it, keep it up.” 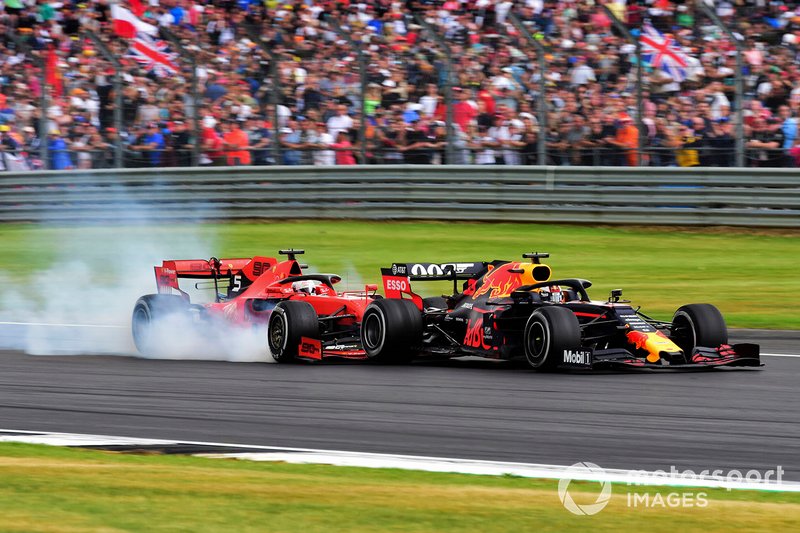 Hamilton celebrates yet another win 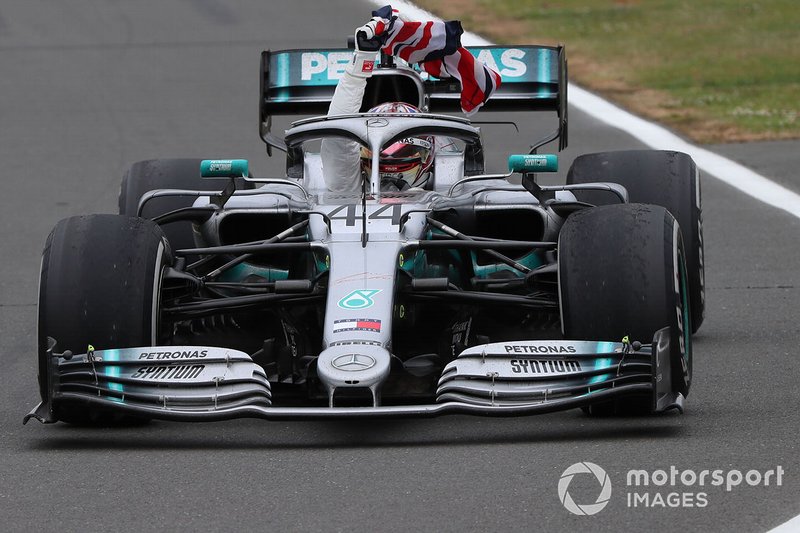 Verstappen crosses the line in fifth 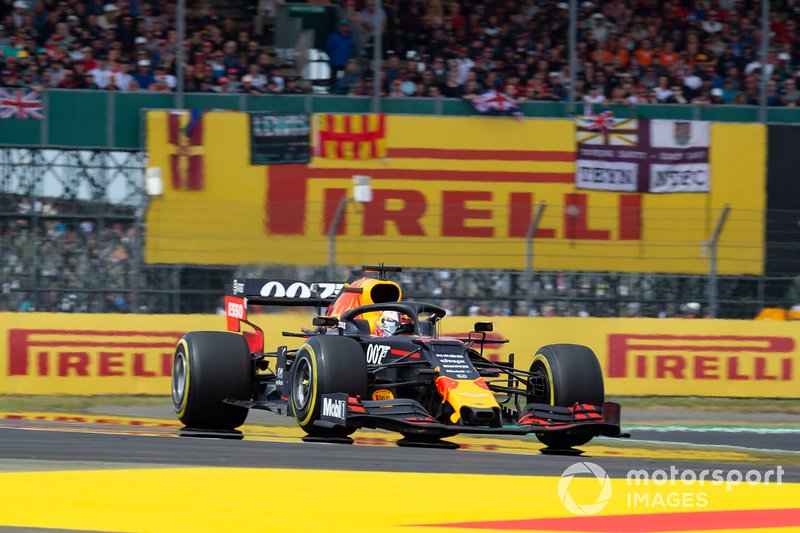 Team: “OK, well done mate. Not your day but nice job.”
Verstappen: “Yeah, unbelievable. We should have been P2 today. I still don’t know how I brought this car to the finish honestly with that hit.”

Sainz wins the Class B fight 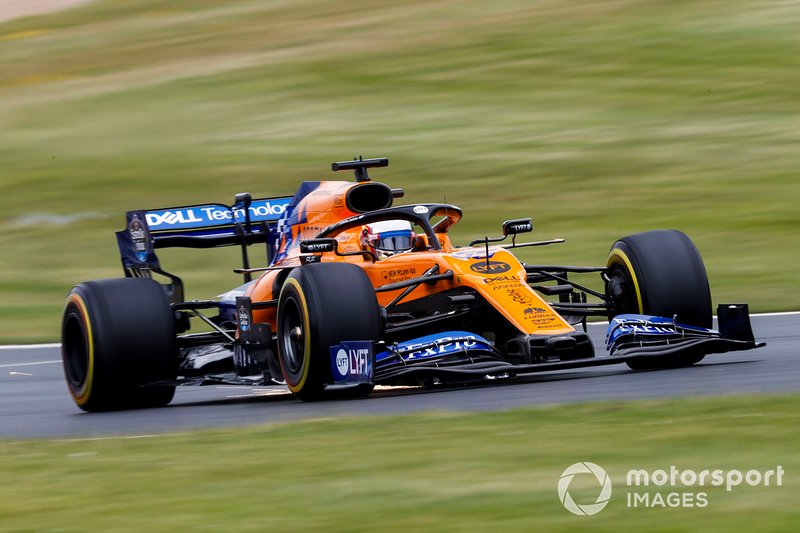 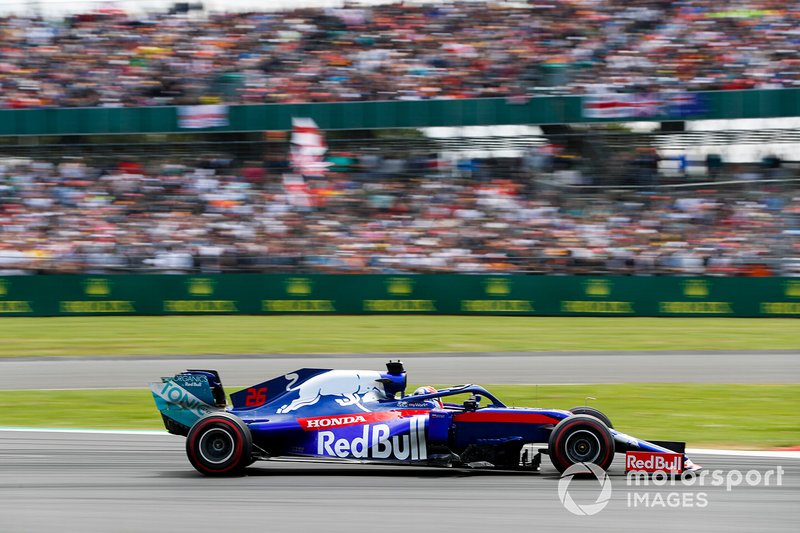 Hulkenberg was furious with Renault after the race 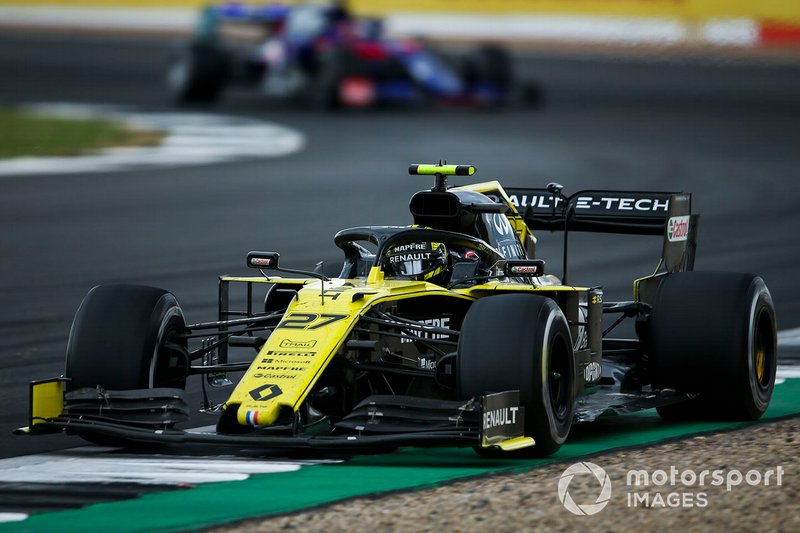 Team: “Great job, Nico. Great job. That was hard. Sorry mate but you did a fantastic job there.”
Hulkenberg: “I just don’t understand. Why we couldn't stop early? We just cost ourselves this race. I was genuinely struggling. Not playing any games or any **** like that. You just gotta believe me sometimes. ****** believe.”
Team: “Understand Nico, fully understand.”
Team: “It’s obvious, my tyres were hundred and ****** forty and still ‘no, no, it's fine, let him stay out, it’s all good’.”
Team: “Copy that, Nico, understood. Talk about it after the race.”
shares
comments