Formula 1 tyre supplier Pirelli has revealed teams' tyre selections for the 2019 British Grand Prix at Silverstone, with Renault adopting the most aggressive approach. 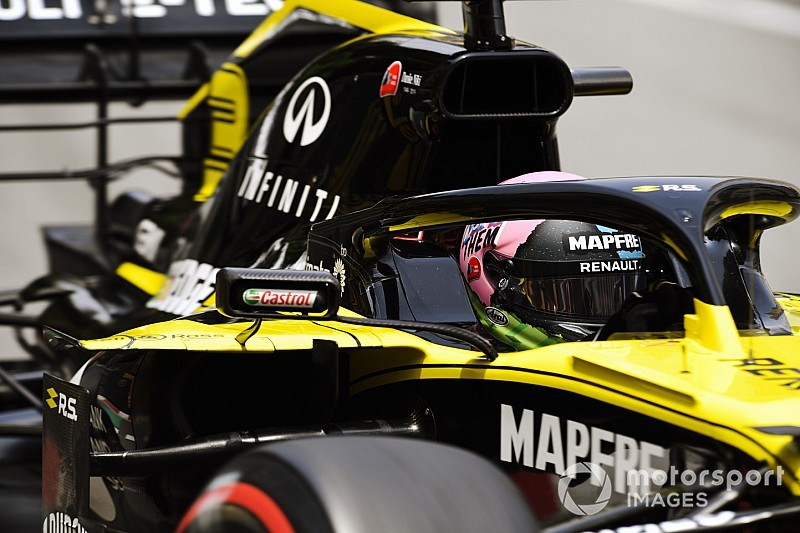 The French outfit will have 10 sets of the red-walled soft tyre, which at Silverstone will be represented by the C3 compound, for both Daniel Ricciardo and Nico Hulkenberg.

No other team has gone for as many sets of the soft, although most – including frontrunning outfits Red Bull and Ferrari – will have nine C3 sets available.

Mercedes and McLaren will do with eight sets, with Williams taking the lowest number among the field at seven, and none of the teams opting to select different amounts for their two respective drivers.

As a consequence of Renault's soft-heavy selection, Daniel Ricciardo will only have the mandatory set of the C2 medium available, whereas Nico Hulkenberg will have an additional set of the C2 at the expense of an extra set of hards.

The hard tyre will represent the C1 compound, which makes its third appearance at a grand prix weekend this season, after Bahrain and Spain.

Only Ricciardo, Williams driver Robert Kubica and Racing Point duo Sergio Perez and Lance Stroll will have more than a single set of the C1 at their disposal.

The Silverstone circuit has undergone a resurfacing ahead of this year's F1 and MotoGP races, following last year's rain-out of the motorcycle grand prix event.

"It actually finished while we’ve been here, the past couple of days," FIA race director Michael Masi said of the Silverstone resurfacing. "A couple of our team from the FIA did go there in recent weeks to have a look at the work that’s been done.

"From the images I’ve seen everything’s happened has been done to a very, very high standard and the track manager [Stuart Pringle] said in his 30 years there the place has been resurfaced three times, twice in a couple of years, and he’d like to hope it doesn’t happen again in the rest of his time working there."

Seidl: F1's under-fire rulebook is what teams, drivers asked for

F1: Kubica's Driver of the Day award was "technical error"