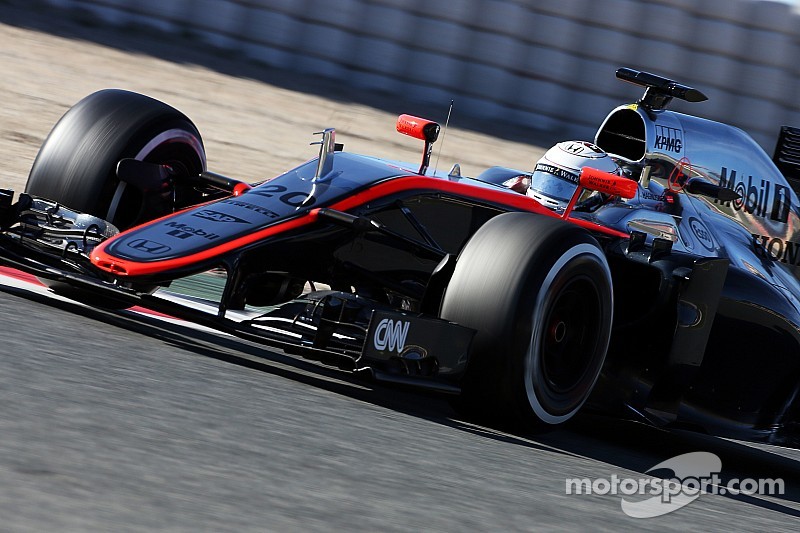 The McLaren-Honda team is in "terrible trouble" ahead of the first race of the 2015 season, according to former Formula One driver Martin Brundle.

The British squad has struggled during winter testing, and has covered the least mileage of all the F1 teams ahead of the Melbourne opener.

On top of that, McLaren's pre-season was hindered by Fernando Alonso's crash and the subsequent news that he would miss the first race.

"They are in terrible trouble, aren't they?" Brundle told the Express newspaper.

"The McLaren-Honda looked as bad as the Red Bull-Renault last winter, but they finished second in the championship.

"There are even a few people saying Alonso doesn't want to get in it yet."

He reckons, however, that the collaboration between McLaren and Honda will eventually succeed.

"You would think so," said Brundle. "Ron [Dennis] says to me that they (Honda) have the best facilities that he has ever seen.

"It looks like they have some misery at the beginning but I wouldn't write them off for the whole season."