Button urges F1 to "move on" from Vettel controversy 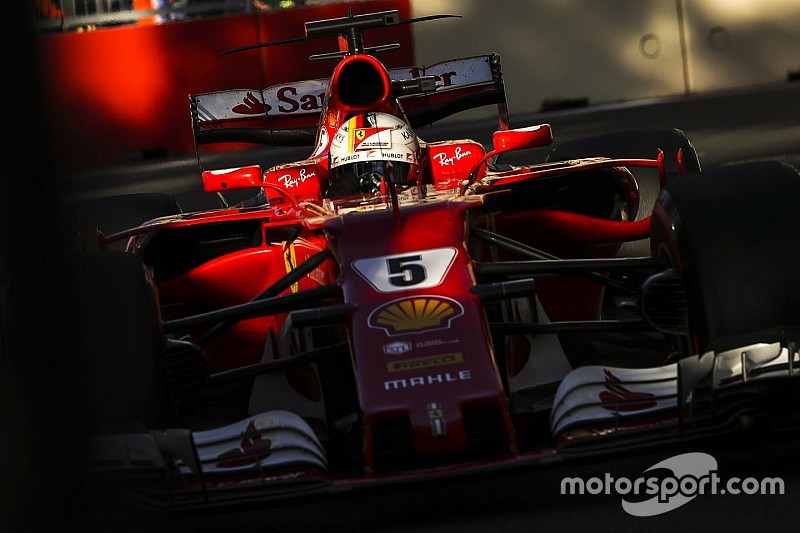 Former world champion Jenson Button has urged Formula 1 chiefs to "move on" over the Sebastian Vettel controversy, despite a looming FIA investigation.

Motor racing’s governing body announced on Wednesday night that it will investigate whether or not further action is required against Vettel for his clash with Lewis Hamilton in the Azerbaijan Grand Prix.

The FIA wants to work out whether or not the 10-second stop-go penalty that Vettel was handed was harsh enough – especially considering the German was still able to finish ahead of his rival and extend his championship lead.

But while the FIA is pushing on with its investigation plans, with a hearing set for Monday, Button does not see any grounds for needing to look again at what happened.

In a tweet he posted on Thursday, he said that what Vettel did was "silly" but that, with the Ferrari driver having been punished, F1 should "move on".

In a reply to F1 commentator Martin Brundle regarding the FIA overruling its own stewards, Button said that drivers who forced others off track in the heat of competition would not get as big a penalty as Vettel got in Baku

The FIA will announce the outcome of its investigation into the causes of the Baku incident prior to the Austrian Grand Prix, which takes place next weekend.