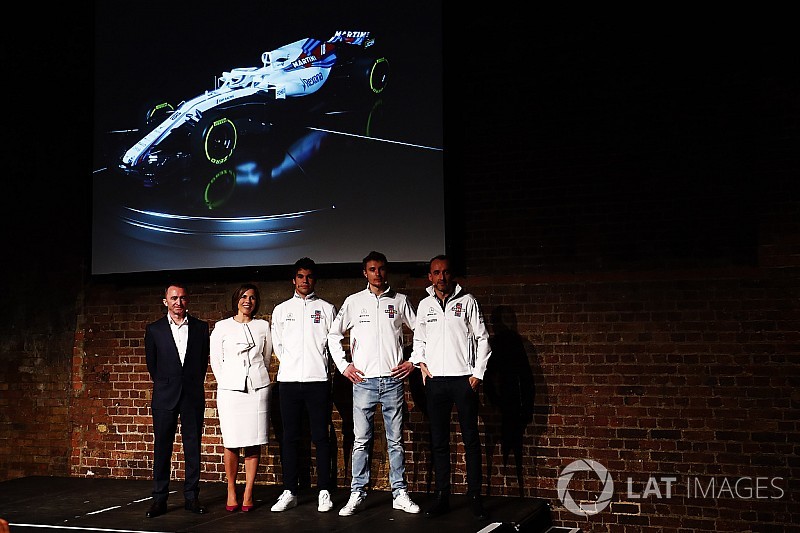 Williams has gone aggressive with its 2018 design and it has heavily bolstered its technical team. But it has an unproven and inexperienced driver line-up and some key rivals are expected to vault forward. Does its optimism have any foundation?

Since catapulting up to third in the constructors' championship in 2014 with the help of a switch to Mercedes propulsion, it has been a case of diminishing returns for Williams. Third with 80 percent of the points of the previous season in 2015, fifth in '16, fifth in '17 with fewer points...the pattern is clear.

Formula 1 car launches are always steeped in optimism. But to predict even a levelling off of the Williams decline, let alone a revival based on something more tangible, there must be cogent reason to expect the trend to reverse. With budgetary chasm to F1's big beasts, and reason to expect McLaren and Renault to take strides forward this year, Williams faces a tough task this year even to stand still. But there are at least reasons its trajectory could change.