Carey: “No magic number” for races on F1 calendar

Formula 1 CEO Chase Carey insists that he has “no magic number” in mind in terms of how many Grands Prix will be on the World Championship schedule in years to come. 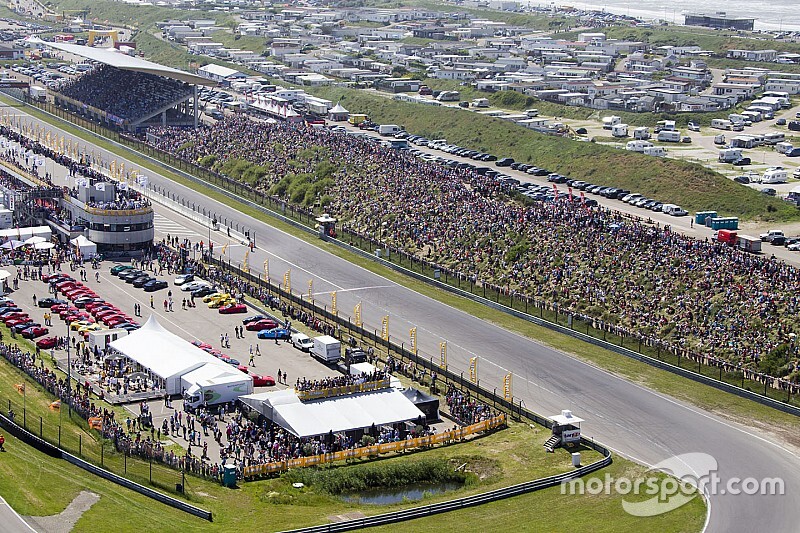 Next season sees a new record established with the addition of Holland and Vietnam and the loss of Germany creating a calendar of 22 races.

There have been suggestions that Liberty wants to go to 24 or 25 over the next few years, but Carey says that there is no definite target – and he acknowledges that the participants don’t want to calendar to expand because of the strain it will put on personnel.

“We recognise that there’s a lot of wear and tear in this sport so there’s a limit to the number of races,” Carey told Wall Street analysts.

“We don’t have a magic number. We think we still have a little capacity, although we know when you ask a team or a driver they’re going to end up saying they’d rather have 21 than 22 or 23.

“When we went to 22 we took some steps to take some of the wear and tear out of it. There’s a pre-season testing session we do in Barcelona, we’ve condensed that. It used to be two full weeks, now it’s a shorter period. There was some in-season testing that was wear and tear, that we’ve reduced.

Carey says that interest from potential future race venues is continuing to grow.

“We think with the demand and the global nature of this sport and the growth we’re trying to pursue in markets we want to make sure we aren’t growing at the expense of a foundation like Europe, and we did just renew two of our truly historic events in Europe on a long-term basis, at Monza and Silverstone, as well as renewing Spain on a one-year basis.

“We want to maintain that, but we do want to grow in Asia and the Americas. I think if we can find the right event we hope to take advantage of that opportunity.

“One of the things we’ve been particularly enthused about is the breadth of interest that we have in places hosting races, which if anything probably I’d say has increased in the last year plus. We have discussions literally in every continent other than Antartica!

“That being said we always believe there will be some churn, if you look at a year like this, where we have two new races, Zandvoort and Vietnam, and one race that’s not continuing next year – Germany.

“I think it’s quality over quantity. When we add a race in a place we want to really make sure that it brings something special to the sport.

"We think Vietnam is a tremendously exciting country to add to the breadth of what we have in Asia. It’s a country that’s incredibly enthusiastic and we think it will be a great race. And Zandvoort is a three year-agreement, and they’ve sold out all three years.”

Carey acknowledged that plans for a Miami GP remain in limbo after Tuesday’s meeting of the Miami-Dade County Commission, where local politicians and residents continued to express their opposition to the event.

"We are still engaged," he said. "There are clear hurdles to get over that we still have to address. We just had a vote yesterday that created some new issues for us to try and address. That is ongoing.”

How serious is the threat to Renault's F1 future?