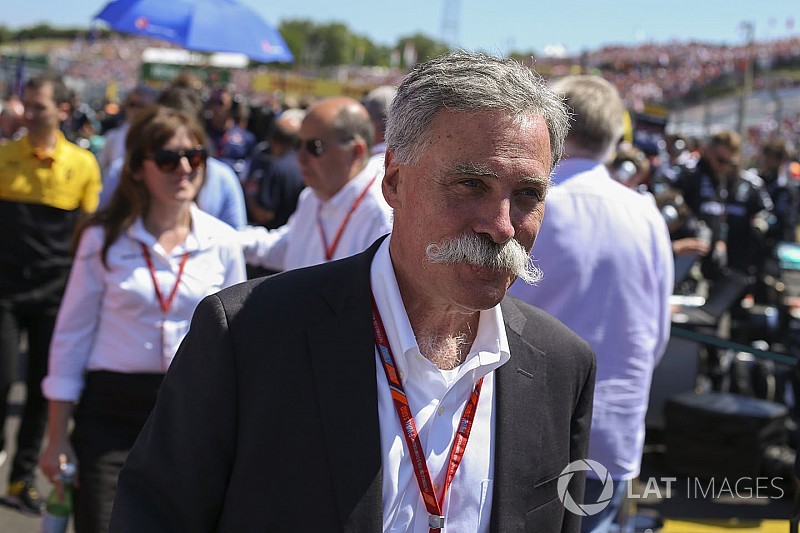 Formula 1 CEO Chase Carey’s remuneration is heavily tied to the financial performance of the organisation he runs, Liberty Media has confirmed.

The news comes as Liberty’s overall results showed that in April to June F1 earned revenues of $616m, up 3 percent on the equivalent period last year, when Bernie Ecclestone was still in charge.

However, operating income fell from $90m to $45m, a drop of 50 percent, as operating expenses and others costs rose.

Expanding on Carey’s arrangements Liberty boss Greg Maffei noted: “We don’t plan to publish his contract, but I did want to share with you the fact that the substantial majority of Chase’s compensation is performance-related, and tied into the operational performance at F1 directly, or the stock of the F1 Group.”

Meanwhile, Carey confirmed that the F1 Group’s costs will rise as it continues to recruit senior staff. In addition, it has made other investments in areas such as the London event, and its pursuit of new digital technology.

“The corporate head count has been sort of 70-75, and it has probably about doubled,” said Carey. “We’re still building it out. We’ve hired most of the senior executives, but we haven’t built the team out fully.

“We’ve talked roughly about $50m a year, and as we go through the planning and budgeting process this fall will probably get refined, because it is more than just head count.

"We had events like F1 Live in London that we think are the type of events that are important for us to engage with fans much more actively and broadly.

“We’re engaged with digital partners. We don’t really have an appropriate digital platform today, so there are investments that we’ve made to support a digital platform for us going forward. In the next few months for the first time we’re refining our plans around that.”

Carey stressed that spending plans are still fluid: “I think we’ve had broad directions of where we’re going, but I think as I said a lot of our planning and budgeting as we’ve brought people on board is still a work in progress.

"Realistically three or four months ago there were three of us in a temporary office. Certainly those plans will be refined between now and year end.”

Carey also made some interesting revelations about F1’s UK tax arrangements, in respect of the use of interest payments to reduce its liability – something that was previously standard practice.

“We’ve successfully eliminated an expensive $1bn tier of debt, repriced our remaining debt, and have also received upgrades from the ratings agencies," he noted. "The combined effects of which will be to reduce annual interest expense by up to $90m going forward.

“Under impending expected changes to UK tax law, which are expected to be introduced shortly, and which will cap interest deductibility at a percentage of EBITDA, at our current level of pre-tax profitability the interest that has been saved would no longer be deductible in tax computations.”