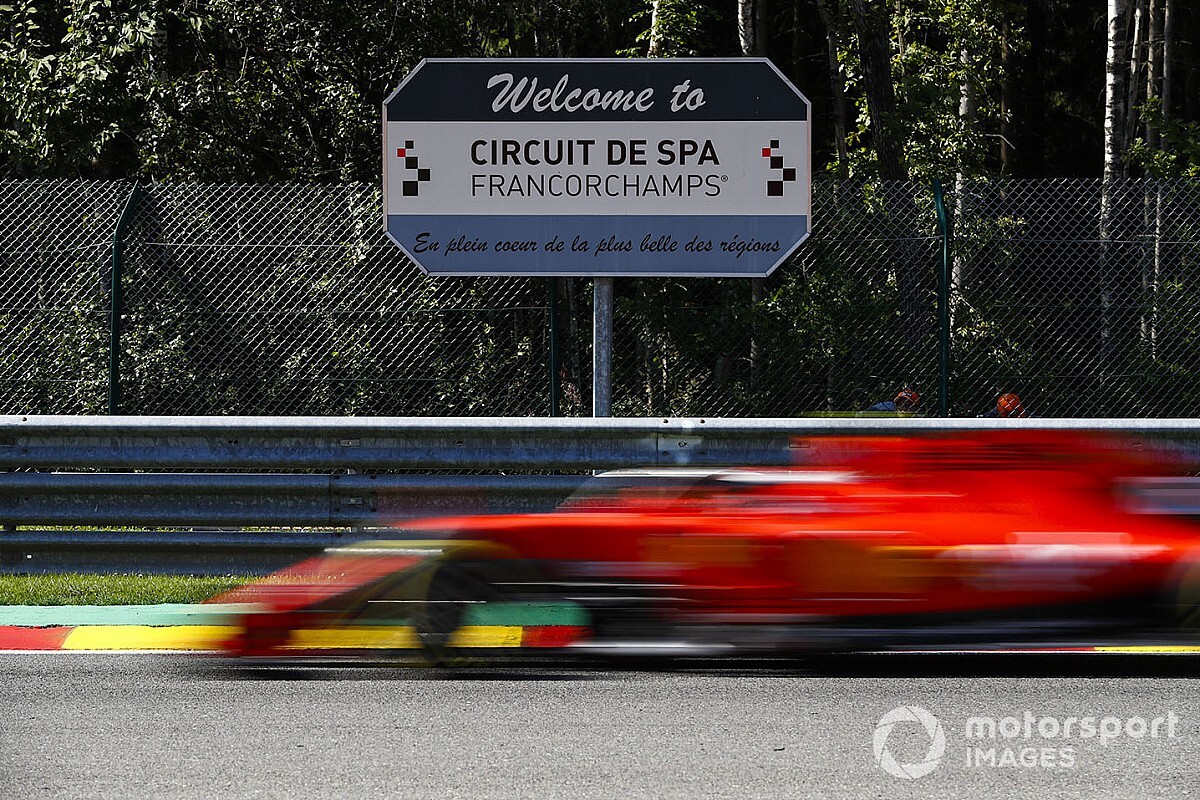 Charles Leclerc is expecting Ferrari to “suffer” in the first and third sectors at Spa this weekend as the team continues to struggle with its straight-line speed.

Ferrari has experienced a difficult start to the 2020 Formula 1 season after technical directives introduced for this year caused its power unit to lose performance.

It has left Ferrari a lowly fifth in the constructors’ championship after the opening six races, with Leclerc scoring its only podium finishes so far this year at the Red Bull Ring and Silverstone. Leclerc claimed his maiden F1 victory in the Belgian Grand Prix last year, but warned that no kind of repeat result should be anticipated given the power-sensitive nature of the Circuit de Spa-Francorchamps.

“I don’t think we should expect a similar type of performance to last year, it will be a lot more difficult,” said Leclerc. “But we know that anyway, as we've seen the beginning of the season, that is a lot harder for us.

“It's always difficult to know beforehand where we'll be, but I'll push at the maximum to be as further up as possible. I love this track, so let's see what we can do.”

Ferrari made an effort to combat its straight-line speed loss at Silverstone by running a radical aerodynamic set-up, running with lower levels of downforce than usual. But Leclerc said the team could not do the same at Spa given it was already running a low downforce set-up due to the nature of the circuit.

“I don't think there are any particular things to do for here, because it's already a pretty low downforce track,” said Leclerc. “It will be the same for everybody. So I think we'll suffer a bit in the first and third sector.

“But the second sector is still very powerful for lap time. Hopefully we can gain some time on our competitors there.”

Leclerc’s Ferrari team-mate Sebastian Vettel was able to snatch a seventh-place finish at the last race in Spain after a strategy gamble allowed him to jump some of the other midfield cars.

Vettel felt the result was “damage limitation”, and that the fine margins in the midfield order meant it was easy to fall out of the points.

“Certainly we are aiming for more, but in these times it's obviously difficult for us,” said Vettel. “Once you find yourself in that pack, it can be anything between, let’s say fifth, to 12th or 13th, depending on how the race goes.”