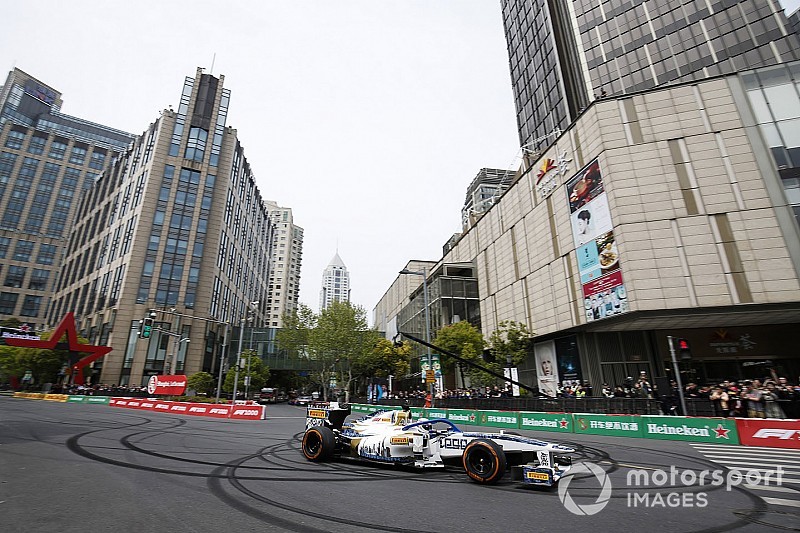 Chicago will host its Formula 1 festival event on June 8, coinciding with the Canadian Grand Prix in Montreal.

The festivals include live demos of Formula 1 machinery among other things.

The Shanghai event coincided with the sport's 1000th race celebrations earlier this year.

The Chicago festival will take place at the historic Soldier Field, the current home of the Bears NFL team, on the Saturday of the Canadian GP.

On top of all the activities, fans attending the event will also be able to watch the Montreal qualifying session live.

"Following the huge success of the Shanghai festival, we are excited to be heading to Chicago - a city known to hold the most enthusiastic of sports fans," said F1 managing director Sean Bratches.

"We are looking forward to taking F1 to the US and immersing fans in the race day atmosphere and showing the Windy City all that F1 has to offer."

F1 previously held a fan festival in Miami, as part of its efforts to build a race event in future.