Formula 1 will try to find an alternative date later in the year for the Chinese Grand Prix, if the April 19 event has to be called off because of the coronavirus outbreak. 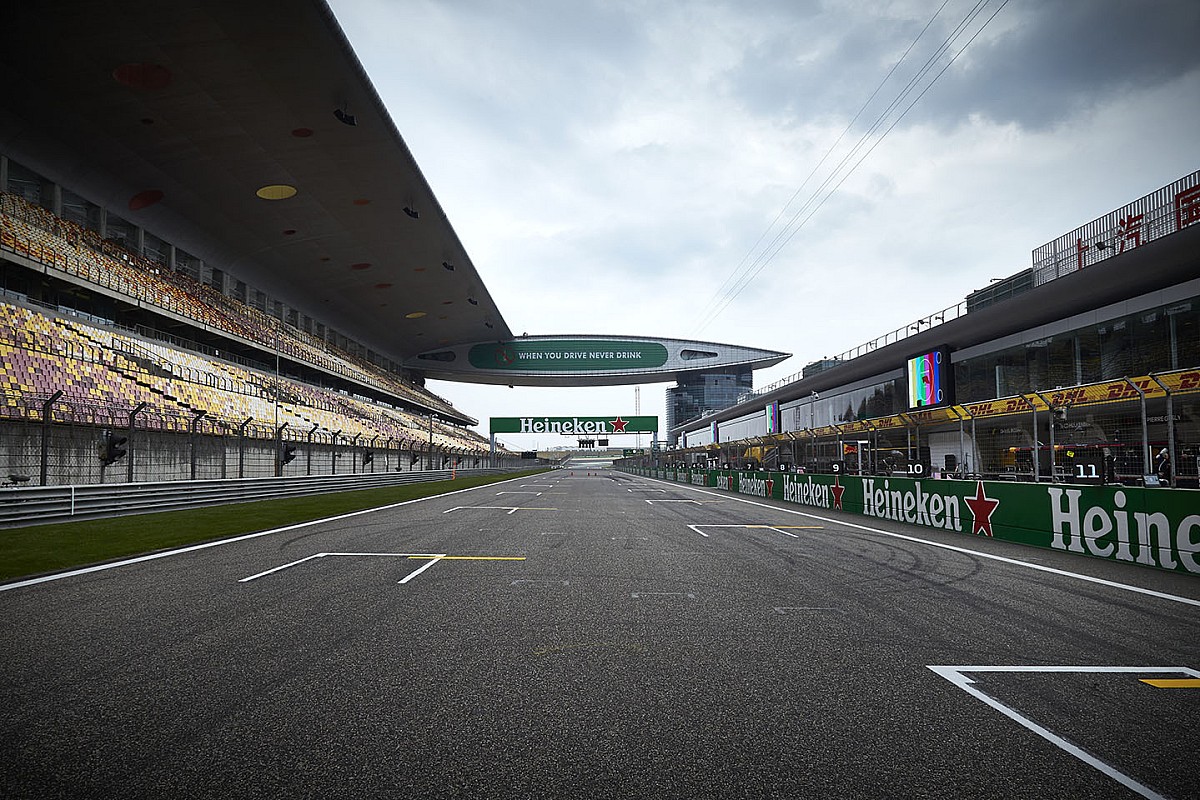 The escalating situation in China, which this week resulted in Shanghai authorities recommending all sporting events be suspended until the outbreak is controlled, has cast doubts over the fourth race of the season taking place.

But while F1 waits for the Chinese race promoter to make a decision on the fate of the grand prix, managing director of motorsport Ross Brawn has said that if the event does not go ahead now, consideration will be made to running it later in the year.

"I think, if there is a probability it doesn't happen in April, it will be postponed," said Brawn in an interview with selected media, including Motorsport.com.

"We will leave open the opportunity to see if the race can run later in the year. China is an enthusiastic, growing market. So we'd like to have a race in China."

While there were rumours earlier this week that the Chinese GP could swap dates with another race, such an idea has been dismissed by Brawn.

"We probably wouldn't do that," he said. "We will just try to find a window of when the race could happen towards the end of the year."

Finding a suitable slot inside the current schedule looks incredibly difficult though, with no logical openings that would steer clear of a run of four or five consecutive grands prix.

One option though could be to extend the calendar and hold the Chinese GP in December, but this would not likely get much support from teams.

Brawn said that the situation surrounding the Chinese Grand Prix was a complicated one, but that F1 was awaiting a final decision from the Shanghai promoter.

"It looks very difficult," he said. "We're waiting for the Chinese promoter and authorities to make the final decision, which I think they will. They have cancelled all the public events in March. So no public sporting events or activities.

"So it is a tragic and very difficult situation. I think it'll become clear in the next week or two what's going to happen."

Brawn said that F1 realistically needed a decision within the next few weeks, before its personnel began travelling to China to start preparations for the race.

"There's two logistical deadlines," he said. "One is when all the sea freight goes which is this week, or next week. So the things like fuel and so on go on a ship. But that's not disastrous if that shifts and has to be brought back.

"Then we get into the physically putting people over there. That's a big challenge with people going there to prepare for the race. That's a critical stage. And that will happen in two or three weeks time. I think that's the point at which really you have to say what the situation is."

The virus has already had an impact on other international sporting events in mainland China and Hong Kong, with athletics, football, skiing, boxing, tennis, badminton, basketball and showjumping among those affected.

The biggest event to be impacted thus far is the World Athletics Indoor Championships, originally scheduled for Nanjing from March 13-15, which has been postponed until next year.

In tennis a Fed Cup Asia/Oceania Group round due to run this week in Dongguan was cancelled, while Olympic qualifying contests across several sports have been moved to other countries.