Chase Carey has conceded it will be "challenging" for Formula 1 to find a new date for the Chinese Grand Prix in 2020 following its postponement. 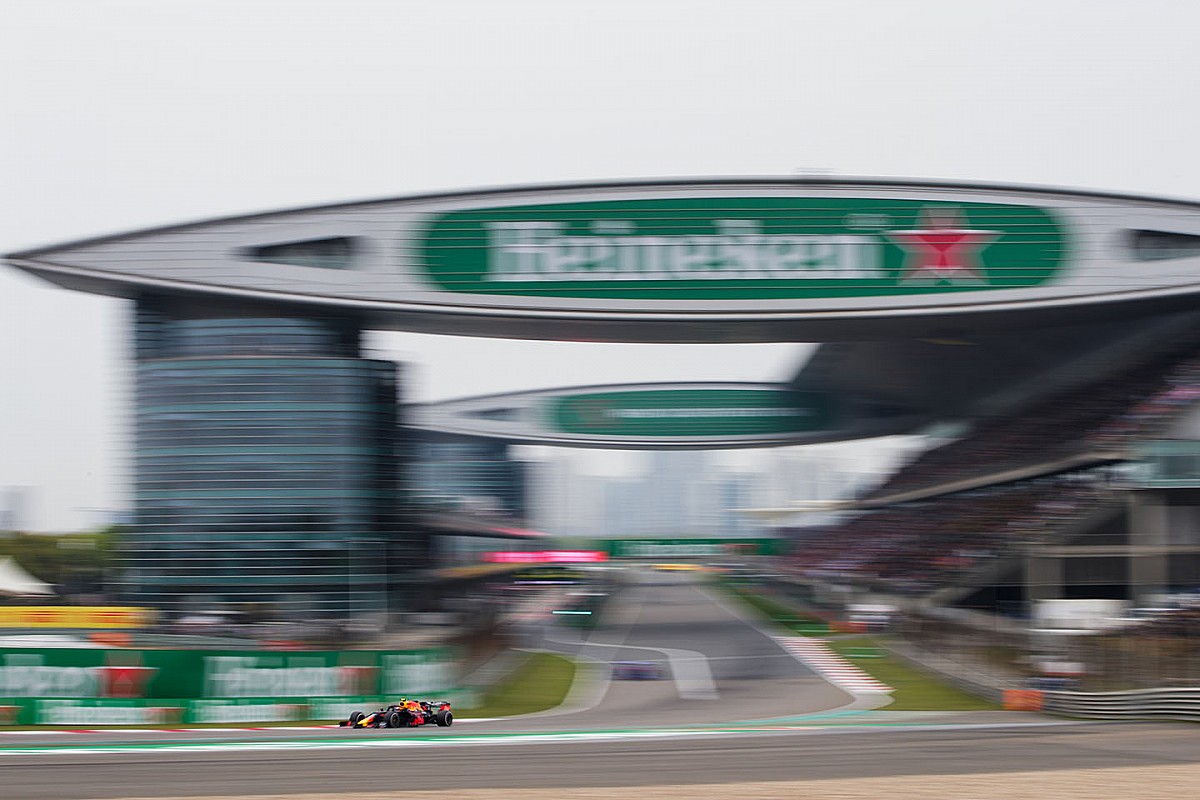 F1 and the FIA announced on Wednesday that the race in Shanghai on April 19 had been called off due to the ongoing coronavirus epidemic, having received a request from the event promoter.

F1 officials are looking to find a new date for China on the existing schedule, but faces a challenge due to the existing races in place.

One consideration is a date change for the season finale in Abu Dhabi to allow China to rejoin the calendar at the end of November,

Speaking to Motorsport.com at the BHMSE conference in Baku, F1 CEO and chairman Carey acknowledged it would be difficult to find a slot for China in 2020, but said not all solutions had been fully considered yet.

"It's challenging. We've started to wrestle with contingencies, but I think once you're into the year with dates locked, it's a pretty full schedule," Carey said.

"We value our Chinese partners, they've been good partners. We've had good growth in China, so certainly we'd like to maintain that.

"The health and safety of people come first. There certainly would be challenges in fitting things into a schedule, moving other dates when they've had dates locked has complexities to it.

Over 44,000 cases of coronavirus have been reported in 24 countries, with the death toll passing 1,000 in China this week.

Asked how the process of rescheduling the race will work amid uncertainty about the future of the crisis, Carey said: "I don't think anybody knows, I think you're in uncharted territory.

"I don't think they have a handle yet on when do they get on top of it, when are things normal. So I think it's tough to get too far down the road on the situation where everyone is dealing with it real-time."

F1 is set to visit Vietnam - which shares a land border with China - at the beginning of April, and a number of paddock personnel are set to travel through south-east Asia en route to the season-opening Australian Grand Prix.

Carey said that while reported cases of the coronavirus were limited outside of China, F1 was staying aware of the issue and how it may impact the paddock as a whole.

"I think we are certainly aware of the issue. The health and safety of our people is priority one," Carey said.

"Outside of China right now, from what we know, I think today in most places, it seems to be six, eight, 10 people.

"Nobody knows what it will be in a week or two, so it's a tough thing to say what the situation is going to be in four weeks. I think you can only be on top of it and aware of it, stay in touch with people, and deal with what arises as you know more.

Does the NFL hold the key to deciding a classic F1 debate?