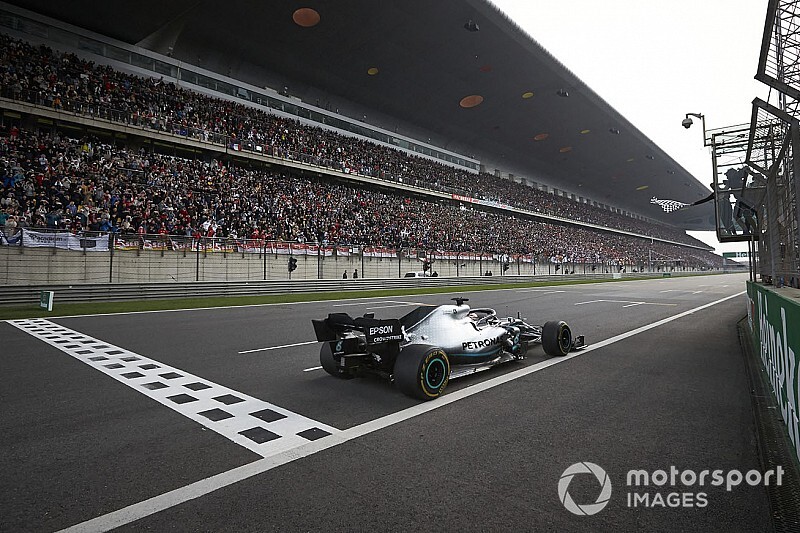 Vettel’s lap was compromised by Perez during practice 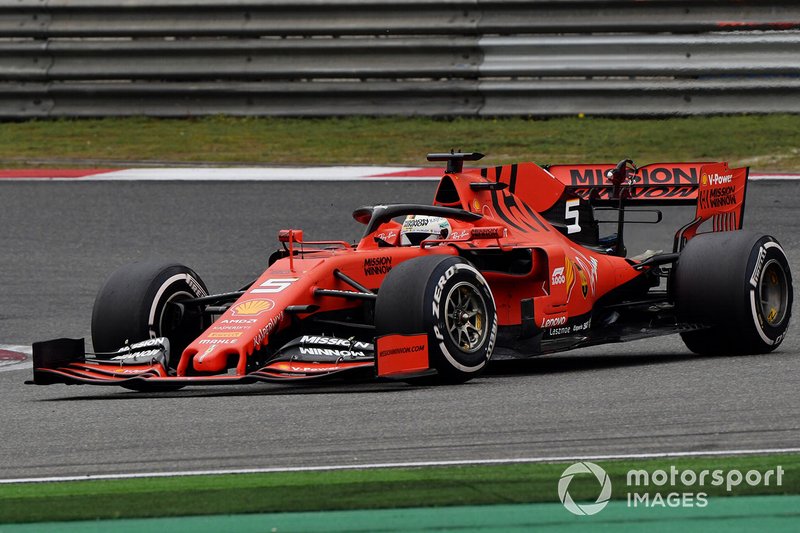 Vettel: “I don’t know what the Force India [Racing Point] is doing.”
Team: “Yeah, we are reporting it.”
Vettel: “Well, you don’t need to report, he can do what we want. But it’s just that they race harder on Friday than they do on Sunday.”

Raikkonen had an incident with his own teammate in FP3 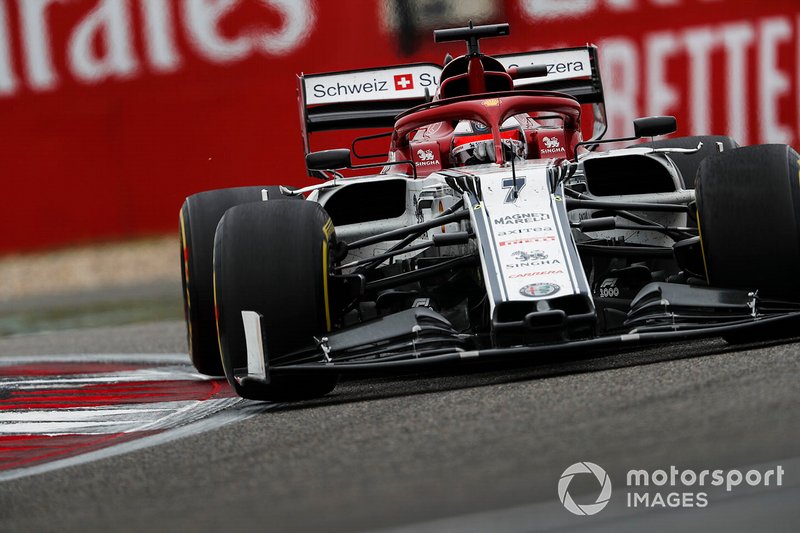 Raikkonen: “What the *** was he doing? He almost him me. Yeah.”
Team: “OK.”
Raikkonen: “He’s on the middle of the straight, I was on the left hand side and he almost hit me on purpose.” 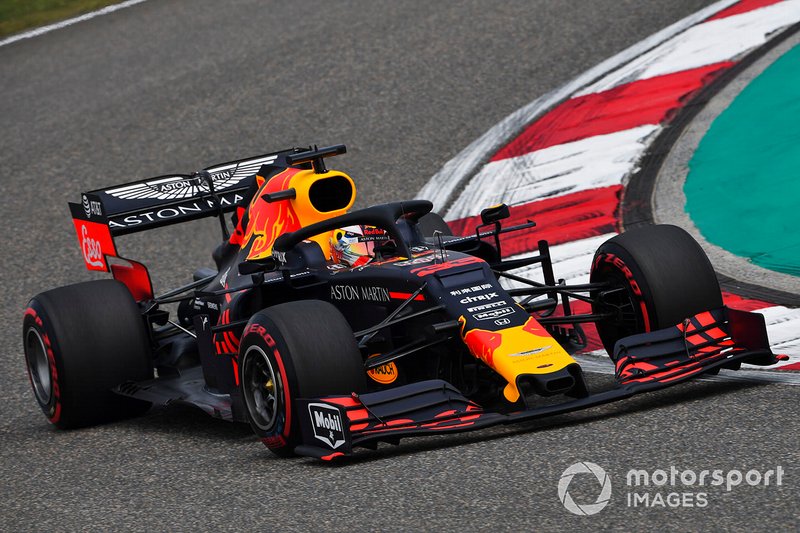 Leclerc was disappointed with himself after qualifying 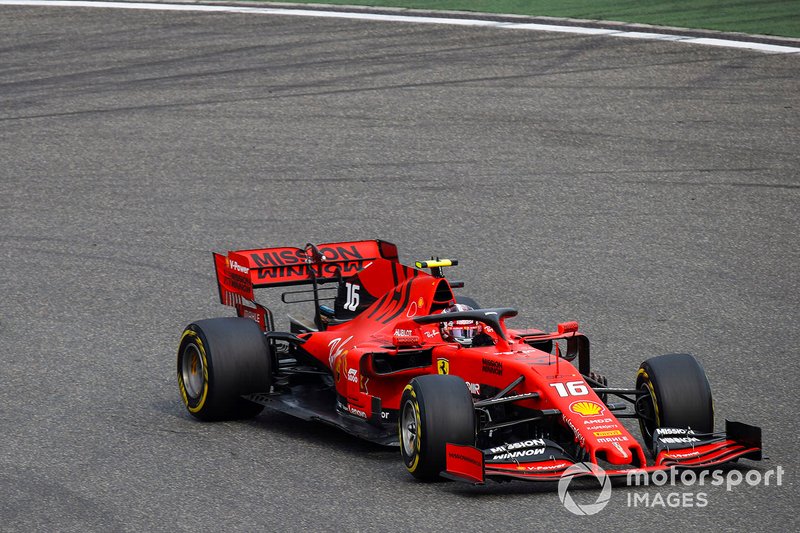 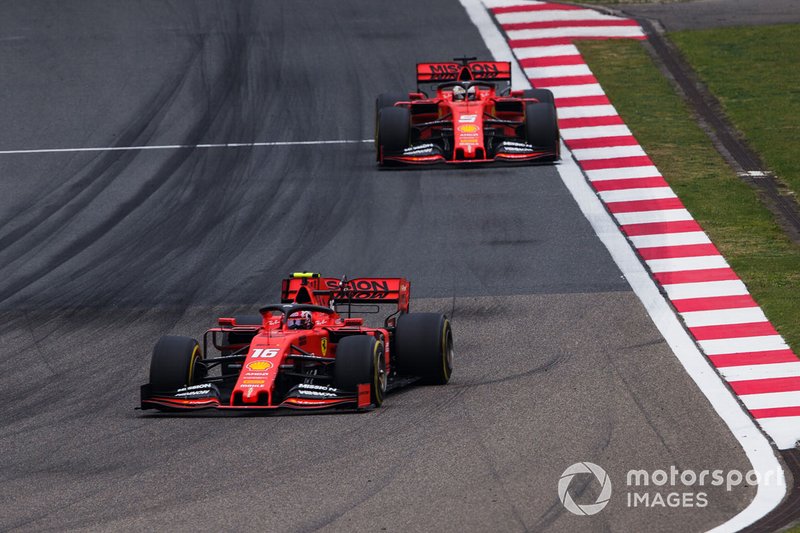 Raikkonen made his displeasure clear over Norris unlapping himself 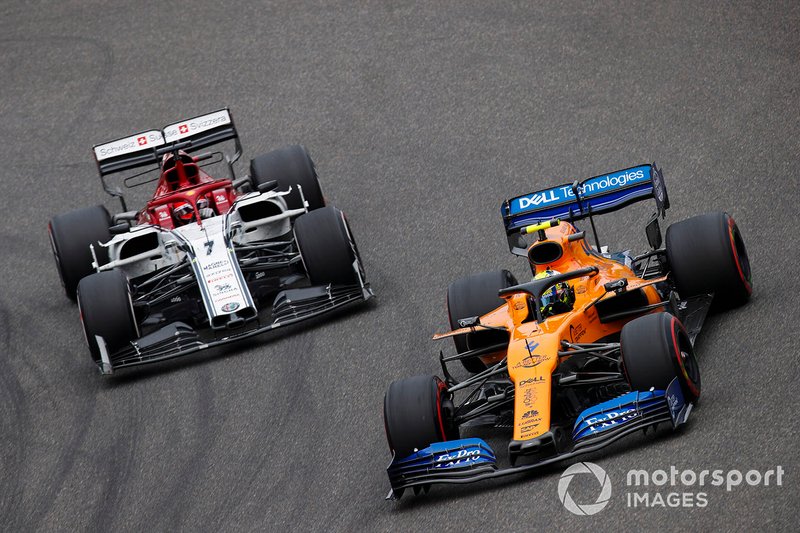 Racing Point reminds Stroll that he is pressing the wrong button 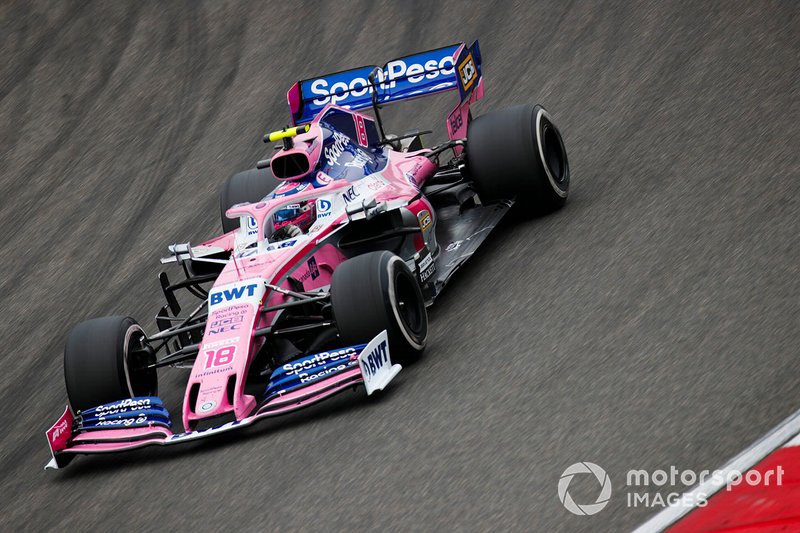 Team: “Kvyat behind now, Kvyat.”
Team: “ So you’re pressing radio instead of energy.”

Grosjean was furious when told to heed to blue flags 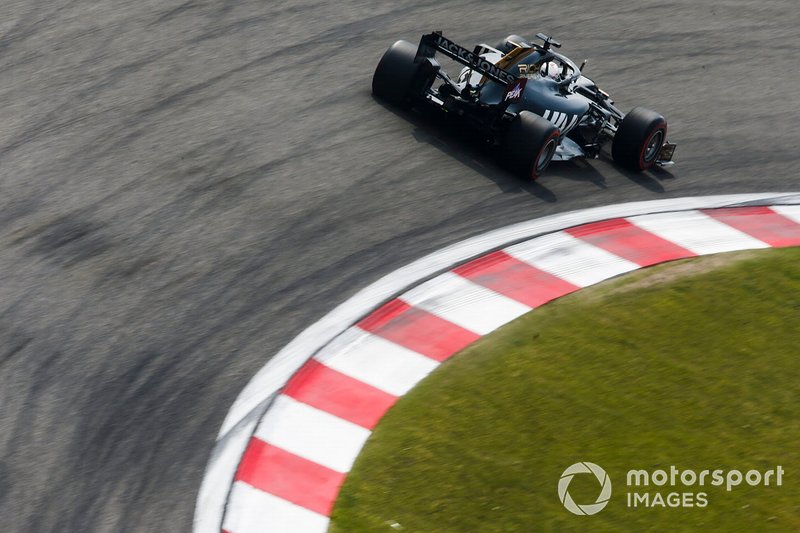 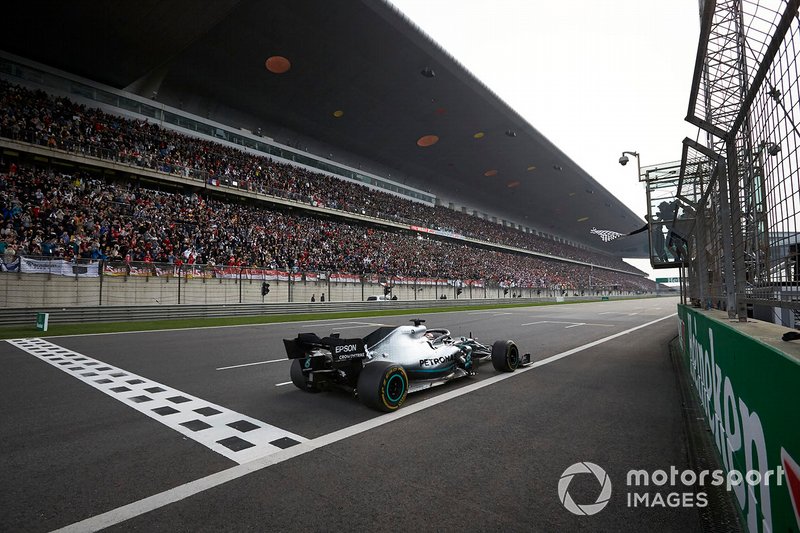 Team: “Get in there, Lewis. Awesome race there mate. So Lewis, that’s win number 75.”
Hamilton: “Awesome job guys. What a fantastic result for us today. I’m so proud of everyone. Thank you so much for all the hard continued work. Let’s keep pushing guys. I really appreciate you.”

Vettel missed out on the fastest lap 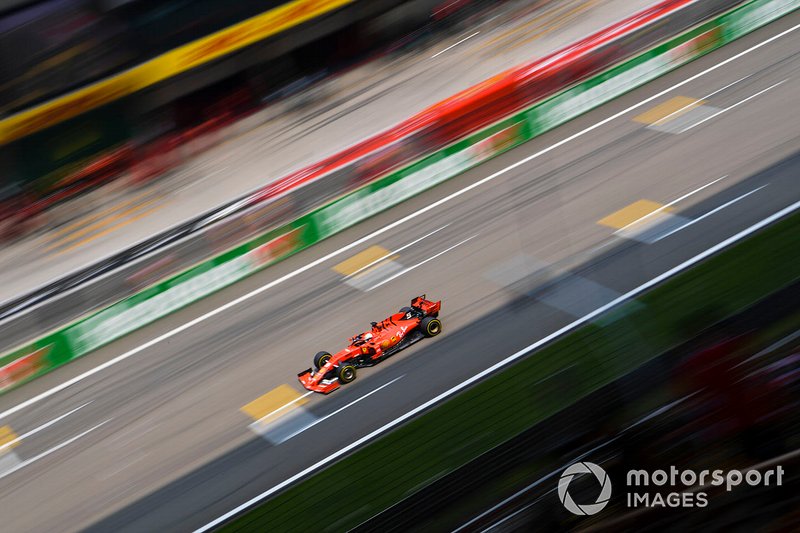 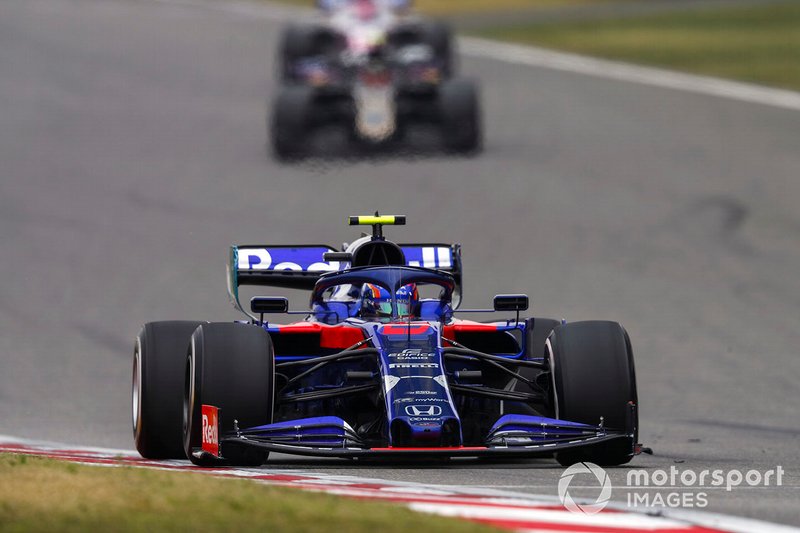 Debate: Was it really necessary for Ferrari to issue team orders?