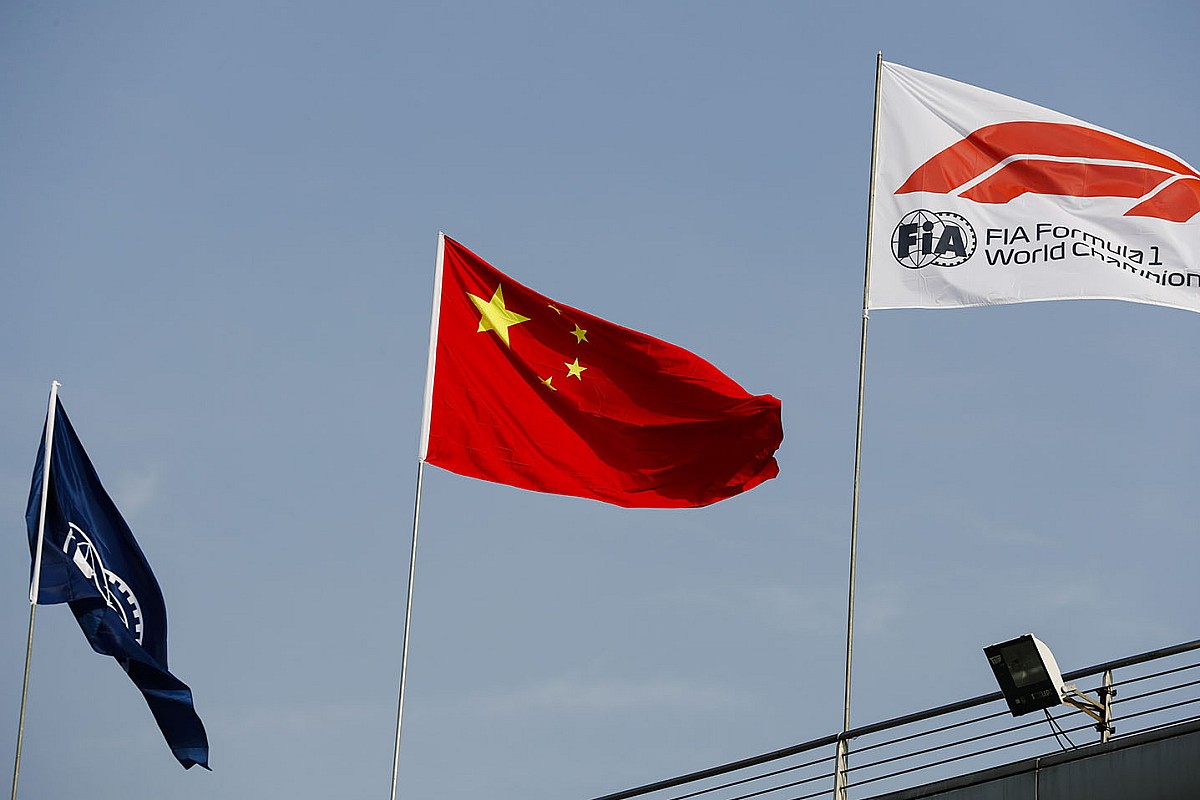 Formula 1 chiefs plan to meet with government officials from six cities in China this week to see if there is potential to add a street circuit race to the calendar.

The sport’s owners Liberty Media have been clear about their ambitions to add another F1 event in China to complement the current race in Shanghai.

Speaking at last weekend’s Chinese Grand Prix, commercial chief Sean Bratches has said that the ideal for him would be for a street circuit – with rumours suggesting that Beijing could be one of its targets.

In an interview with news agency AFP, Bratches said: “In terms of interest, we would be highly interested in a street race.

“It would be a nice juxtaposition to the purpose-built, extraordinary facility that we have here. Our intent is to bring our show to the people."

Bratches said that meetings planned for this week were exploratory, to try to evaluate exactly what would be possible.

"There's meetings set up in each with government officials to talk about identifying a second city to host a grand prix," he explained. "We think there's an opportunity to grow from that perspective."

Liberty has already shown its eagerness to add new F1 races in cities with the addition of the Vietnamese Grand Prix to the calendar in 2020 – which is taking place in a suburb of Hanoi.

Bratches added: "If you want to elevate the brand to the casual fan and the non-fan to move them up the ladder to become avids, you're going to need to... demonstrate and show to them what this sport is about.”

Video: Why Mercedes had to change its front wing