Porsche's new motorsport boss says the factors required for the manufacturer to join Formula 1 are "coming true", but it cannot "wait too long" to make its final decision.

By:
Matt Kew
Co-author:
Jonathan Noble
Listen to this article

The Volkswagen Group, which owns the Porsche and Audi brands, has been involved in recent meetings with the FIA and current F1 manufacturers to discuss a potential entry from 2026, when new engines rules come into play.

Progress has been made in trying to frame new regulations to please both current teams and those outside of F1, with the MGU-H set to be abandoned as a compromise.

Discussions are still ongoing, however, with a key issue remaining about potential advantages a new manufacturer could be given to ensure they were not consigned to being uncompetitive against rivals with much more experience of the current turbo hybrids.

Porsche has been weighing up an F1 involvement for many years, and had an engine project underway for 2021 that could have converted its WEC engine for grand prix racing. However, its plans were abandoned when F1 ditched the idea of a shake-up to the rules then.

While its recent meetings have been overseen by CEO Oliver Blume, newly appointed vice-president of motorsport Thomas Laudenbach is now heavily involved in the decision-making process.

And he says the factors required in the next generation of power unit regulations for Porsche to commit to the championship are falling into place. 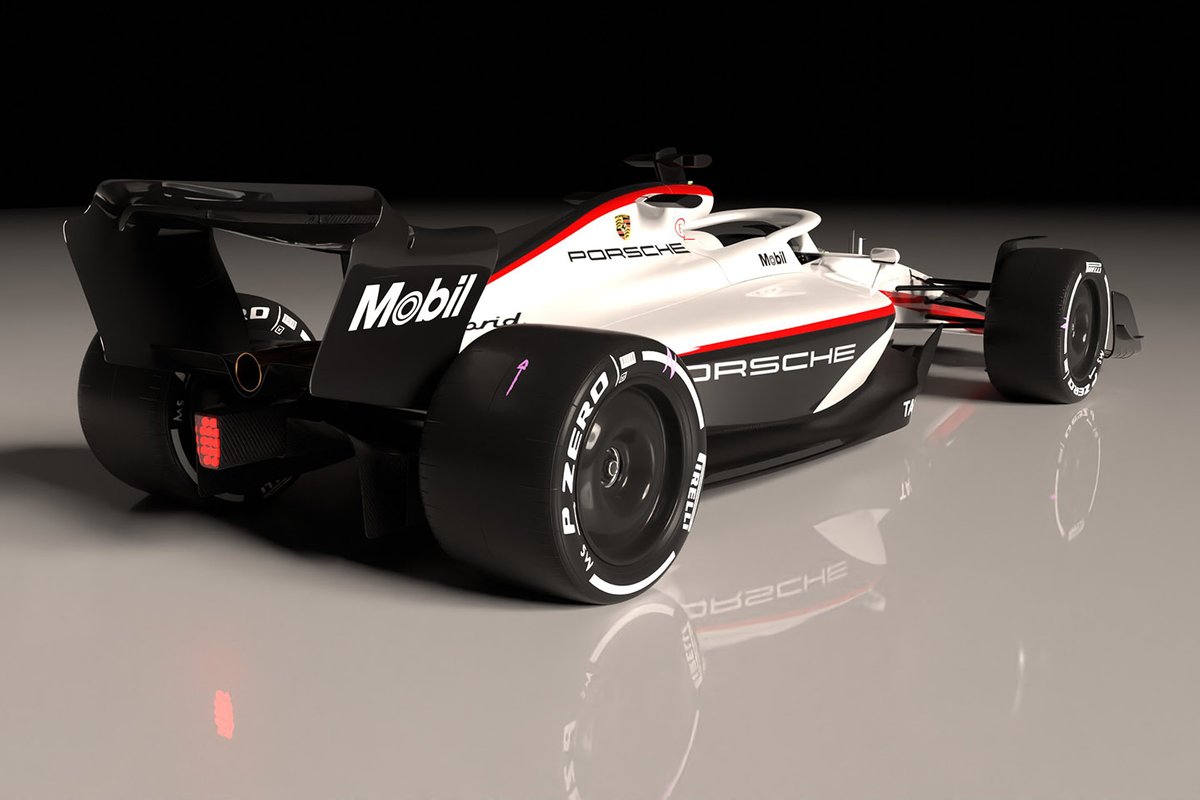 These namely relate to Formula 1's ability to be relevant to road car technology, with Porsche pushing for an increase in the electrified element of the turbo-hybrid set-up.

Laudenbach told select media, including Motorsport.com: "If you look into the future and you look at what car manufacturers are announcing concerning the share of electric vehicles they want to sell in the future, I think it is very important that Formula 1 does a shift towards electrification.

"Yes, it is clear you can't do such a format with a [fully] battery electric vehicle. We all know that.

"But there needs to be a much higher priority on the electric part of the powertrain. That is important. As an OEM, you want to show yourself in motorsport, it needs to be relevant to what happens on the road.

"From what I know now, the FIA made a huge step towards that direction. That's going to help." 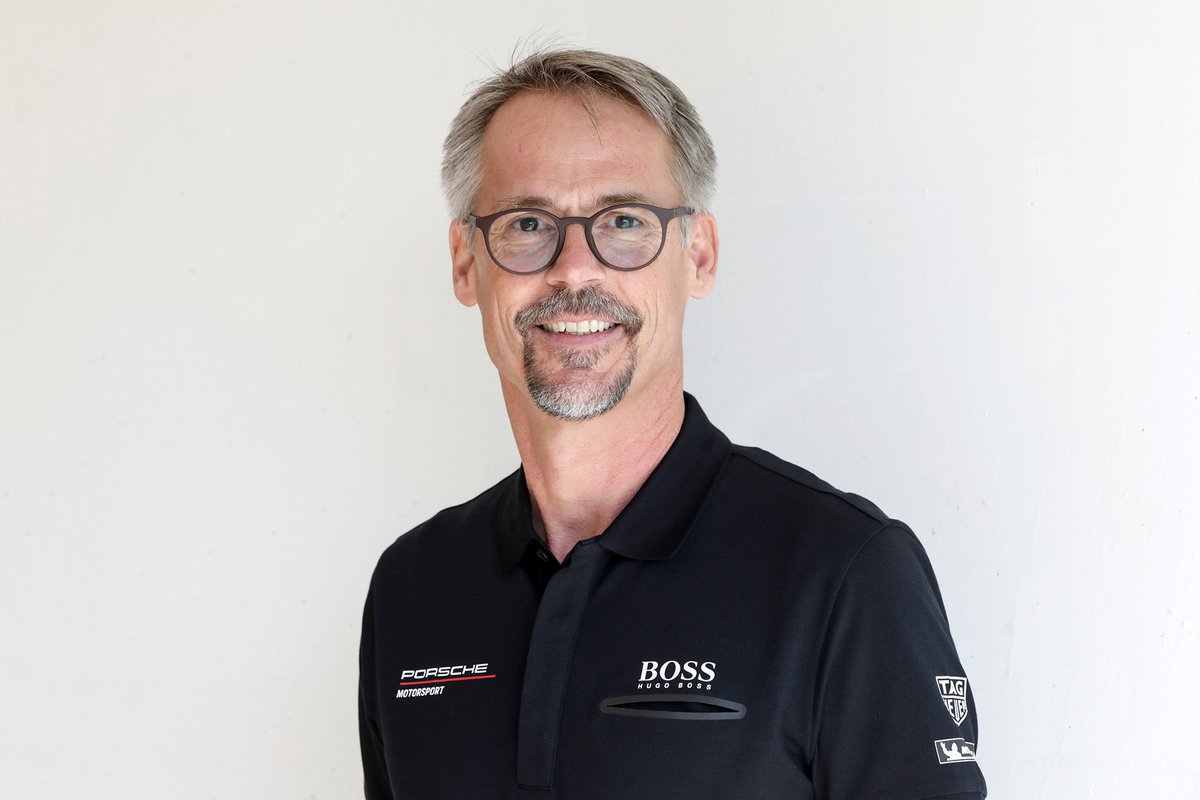 Laudenbach pressed on the need for F1 to go further with its measures to limit spending, beyond the recently introduced cost cap, to increase the likelihood of Porsche committing.

This would help balance the cost of increasing the electric capacity of the power units, with Laudenbach suggesting to use more standardised parts in the internal combustion engine.

"From what I know, a lot of things are going to the right direction concerning Formula 1 - how important is the electrification or the electric part of the powertrain.

"We would like to see more standard parts in the engine, the freedom of electric parts.

"Yes, many of the factors that I mentioned from what we know, they might be coming true." 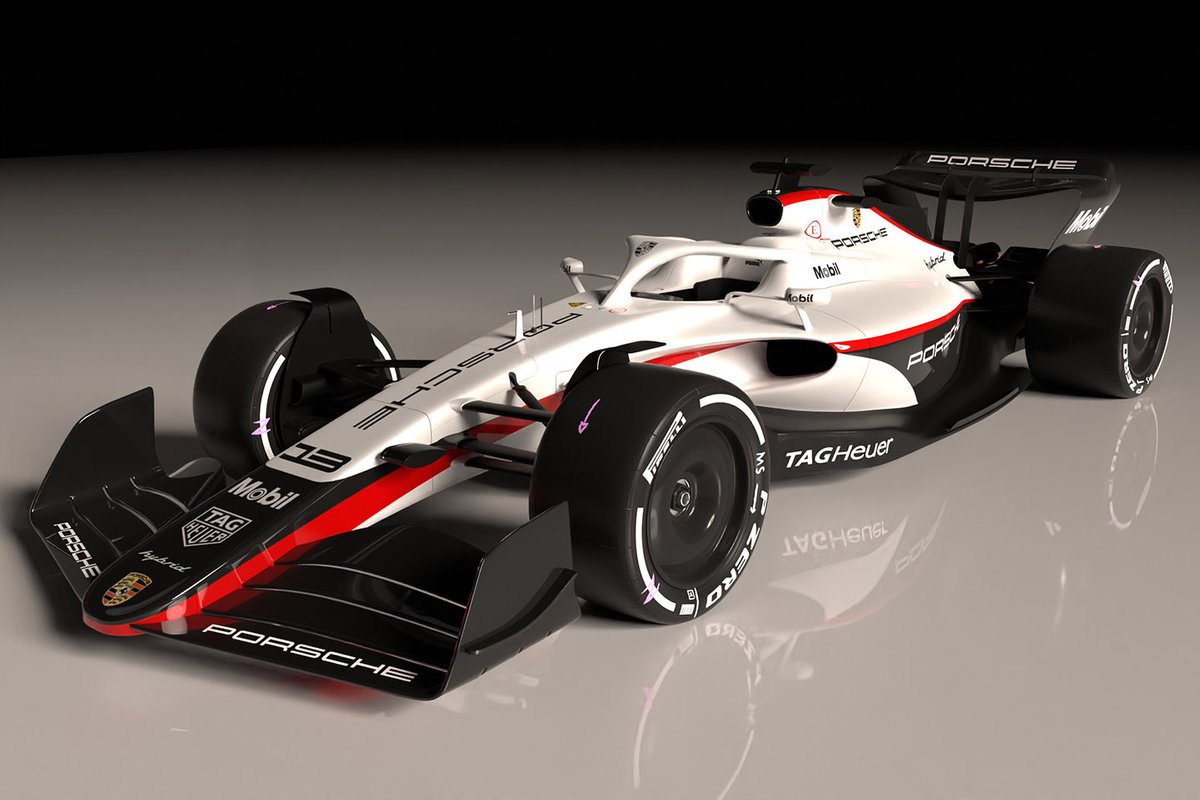 While Laudenbach, who returns to Porsche after an eight-year stint at Audi Sport to replace Fritz Enzinger, stressed that no ultimate decision had yet been made, he reckoned that the manufacturer could not "wait too long."

He said: "One thing is clear, if such a decision is made you can't wait too long because if you want to race in 2025 you have to start at a certain time. That's where we are.

"If somebody really thinks about entering this championship as a power unit manufacturer, you should always combine that with a major change in the rules so that everybody has to make step and you're not the only one.

"It is also not a secret that if you look at PR values and fanbase and advertising value, Formula 1 is extremely good compared to other series. There is no question about it." 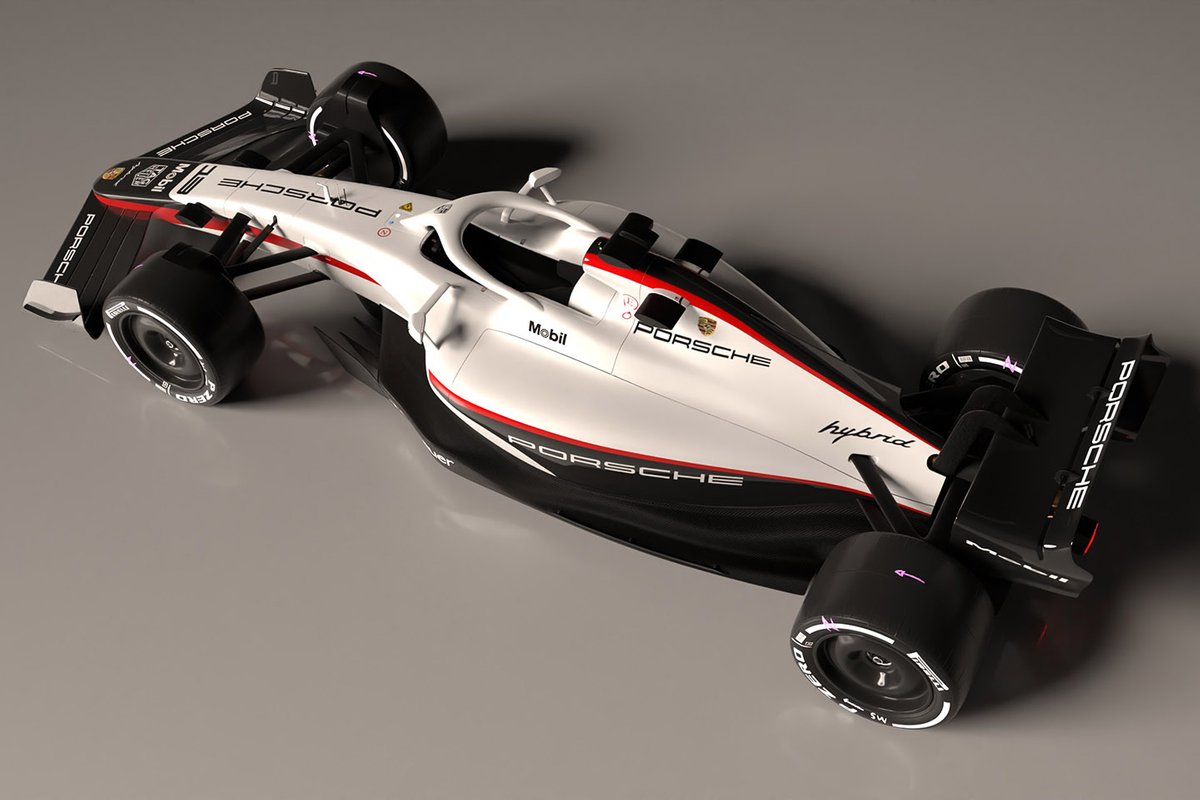 Mercedes should be stronger in Mexico with "optimised" F1 engine

Why Stroll believes his "de-risked" Aston masterplan is feasible