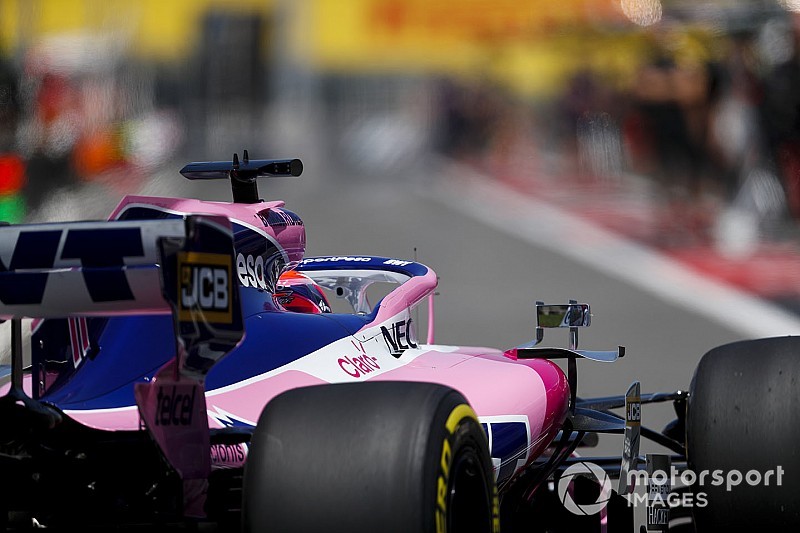 The newly created financial regulations have set that figure for 2021-2025, with exclusions for areas such as driver salaries and marketing costs.

Although rubber-stamping of the rules by the World Motor Sport Council has been delayed until October, along with the technical and sporting regulations, it’s been agreed by the teams and the FIA that the headline budget cap number won’t change.

However, Szafnauer says that the cap figure could be trimmed when new arrangements are negotiated for 2026 and beyond.

“My view is that it would be nice for it to be lower,” he said. “$175m with the exclusions probably plays to $240-250m, but at least it’s a start. Maybe in five years’ time you look at it and bring it down again. It’s better than not at all.

“For sure the bigger teams that are spending more than that will have to figure out how to get closer to us. It’s going in the right direction.”

Szafnauer believes that the cap can be reduced long-term even though the 2021-25 rules contain a provision to account for inflation that could boost the current $175m figure within the initial period.

“There is [a provision], but after the five years you start fresh negotiations. And by that time, it’s a new landscape, and you will have learned how well it’s gone, or not, and what else you can do. One thing’s for sure, there will be change.”

Szafnauer acknowledged that it won’t be easy for the three big teams to slim down: “It’s a tough thing to shed people, it’s not easy. I can appreciate it. But I think it’s better to shed people in a controlled way rather than the customer forcing you to shed people, if you know what I mean.”

The new October rules deadline coincides with ongoing planning work on Racing Point’s new Silverstone factory, allowing the team to finalise it while knowing what it will need to manufacture and what will be bought-in standard parts.

However, Szafnauer made it clear that he won’t be willing to support a further delay in finalising the rules.

“Fortunately the planning permission process and this is running in parallel, so by the time we get planning for our building we will know what the regulations are for the next five years, so we can design the building accordingly. So far it hasn’t had an impact, but if it goes much further than that, it will have an impact.

“That means it’ll either delay what we do, or we’re going to have to guess, and neither is good. That was one of my concerns, that you delay to October, and you get to October and it’s, ‘Let’s delay until January,’ then it will have a big impact. Come October I won’t be signing up for a further delay.”