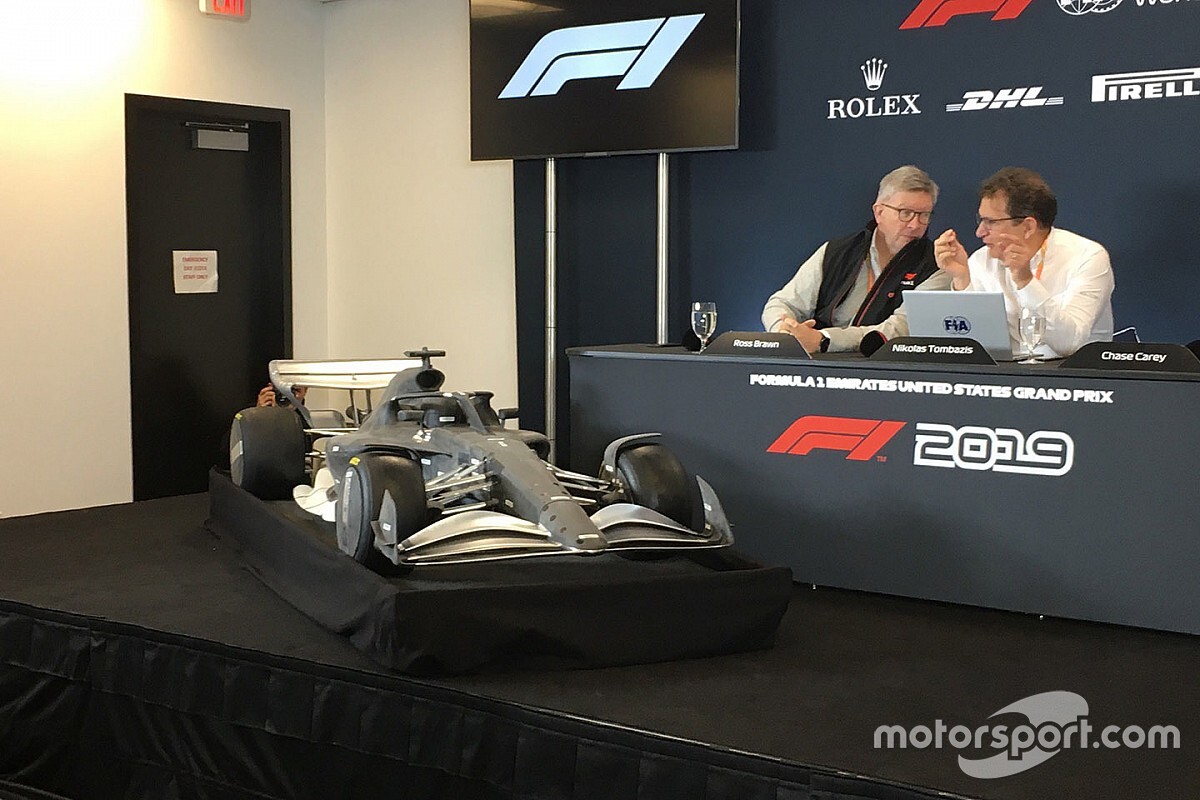 Formula 1 boss Ross Brawn says that the 2021 cost cap "has teeth", and that a fraudulent breach could cost a team the world championship.

The first ever set of FIA financial regulations has been approved by the World Motor Sport Council, with a $175m cost cap at the heart of it.

That number is fixed for 21 races, with $1m to be added for any races above that total.

Brawn stressed that the new regulations were an "essential" step for the sport, and a huge improvement over past efforts with a resource restriction agreement.

"So the sanctions for breaching financial regulations will be sporting penalties of some sort, depending on the severity of the breach.

"Whereas before we had the resource restriction, which was a gentlemen's agreement between teams – well there's not many gentlemen in the paddock I'm afraid, and that was a failure.

"But this has teeth. If you fraudulently breach the financial regulations, you will be losing your championship. So it has serious consequences if teams breach these regulations."

Brawn admitted that the regulations were likely to need refinement, but he insisted that a lot of effort had already gone into them.

"We've got a very strong team of financial experts within the FIA and within F1, and we've sought outside support on this. Deloitte are one of the experts on sports finances, they've been very involved with the football world, and you can see the positive effect that's starting to have.

"They've been pretty well thought out, but they will need development, like any regulation. I fully expect that we are going to have challenges in the future to implement this, but it's absolutely essential for the good of F1 that we have a control on the finances and how much is spent in F1.

"They are essential for the well-being of F1. Budgets have been escalating. F1 is almost a victim of its own success in that the rewards of success are so valuable that the justification for investment keeps coming."

FIA president Jean Todt admitted that he was sceptical at first, but has now been convinced that the new rules will work.

"I must give a special credit to Chase Carey for his consistency in addressing that," said Todt. "I must confess, I was not sure, but I was convinced by him and by all the people who had the understanding on that.

"Cost cap, it means halting the growing spending gap between teams and the performance differential that naturally ensures.

"Through that our goal is to have a closer championship and also being more unpredictable on the track. The first step on the road is also for greater sporting equality, and through that we consider the best compromise can be achieved.

"Of course $175m is still a high figure, plus all the extras around, but we consider it as a first step."